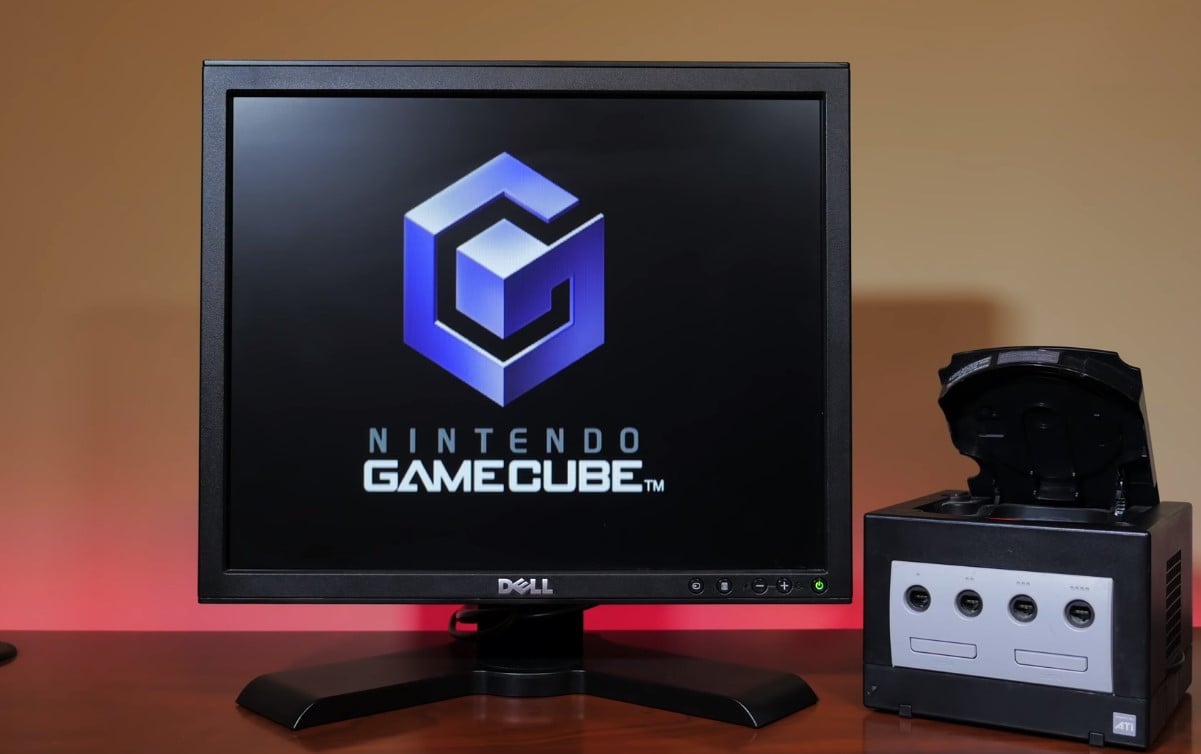 Admittedly, it’s got the face only a mother can love. And the controller is very divisive as it leaves no room for a middle ground. Either you love it or not.

But it couldn’t be denied that Nintendo GameCube, which celebrates its 18th anniversary, made a stamp on the console war.

In fact, not many people know it, Nintendo once gave the vaunted Microsoft Xbox a bloody nose.

For a little bit of context, the GameCube was Nintendo’s answer for the tragic reception of the Nintendo 64. Before then, the Japanese company has been standing toe-to-toe with its competitors in the console wars.

Nintendo needed something to reclaim its spot and so launched the GameCube on Sept. 14, 2001, in Japan. It arrived in North American shores two months later on Nov. 18, 2001. At launch, the PlayStation 2 was unchallenged in its dominance.

Of course, despite Nintendo’s optimism, everybody knows now that the GameCube never was a threat. But back then, the Japanese company was really serious as it released the console at $100 less than the price of the PS2.

The first-generation Xbox, meanwhile, was released on Nov. 15, 2001. It was Microsoft’s first foray into the console after the iconic Atari was discontinued in 1996. So the company had a lot riding on the console. Its main competitors at that time were the GameCube, Sega’s Dreamcast, and the PS2.

Microsoft also launched the console in Japan in February 2002, and then in Europe and Australia on March 14, 2002. It had a price tag of $299 when it was launched.

Nevertheless, the GameCube was released in Europe on May 3, 2002.

According to BBC at that time, in the first couple of days, the 75,000 units of GameCube were sold in the UK. Nintendo also expressed confidence about selling half a million units in Europe just a few days after launch.

All that sales going to the new kid in town must come from somewhere. It turned out that Microsoft has been recording sluggish sales since GameCube entered the European market. As a result, it had to cut down the price tag further to £100. Still, that was £70 more than the price tag for the GameCube.

Apparently, it was enough as Microsoft reported an uptick in sales after announcing the price cut.

Eventually, GameCube was discontinued. Throughout its lifespan, it managed to sell more than 21 million units in sales. But it will always be in Nintendo’s lore that once, in a game of who blinks first, Microsoft lost.