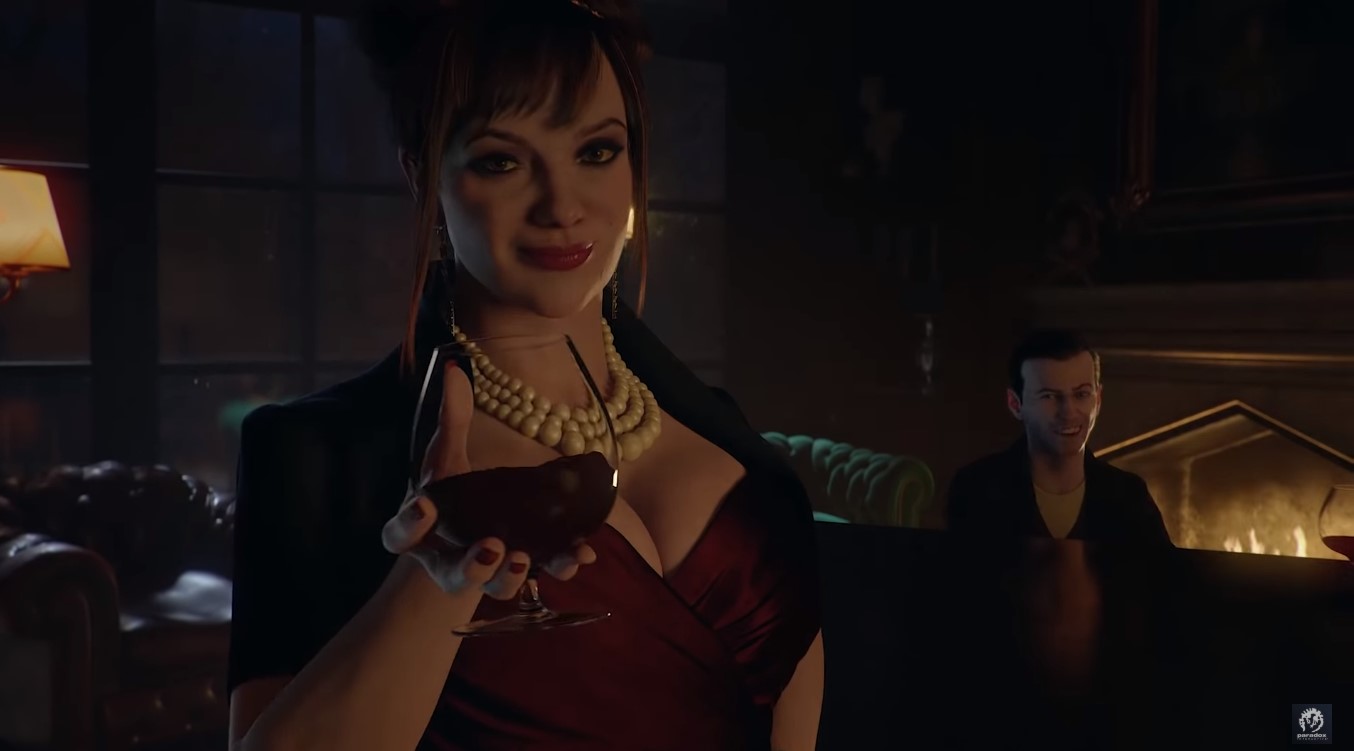 With few more months left before its arrival, Vampire: The Masquerade – Bloodlines 2 is building up the hype. The latest of which is the inclusion of The Baron.

Back in 2004, the first installment of the video game was launched. Developer Troika Games and publisher Activision made it available for Microsoft Windows, to the delight of many PC gamers.

Sixteen years later, a sequel is finally coming. Gamers will have the chance once more to experience customizing their vampire characters in the World of Darkness. They could mix and match again the Abilities, Attributes, and Disciples they want them to exude to beat the opponents.

As March 2020 draws nearer, more and more details are coming out. The latest of which is the on the coming of the Baron. Who is this character? How would he influence the developments in the story?

Here are what we know so far about the mysterious character in Vampire: The Masquerade – Bloodlines 2:

• He is the dreaded kingpin of the ragtag group that handles the criminal underworld in Seattle.

• He is determined to expand his team of criminals as he never focuses on recruiting full-blooded vampires alone. He is also interested in getting the services of the Thinbloods, or anyone who is up for the dirty jobs.

• The Baron could be the players’ ticket towards rising from the ranks at a faster pace. However, they must be prepared for the challenges they are about to face under his wing.

Apart from the ragtag leader’s introduction, gamers have to choose between the two factions in Seattle as well. They may go for the Pioneers or the Camarilla.

The Vampire: The Masquerade – Bloodlines 2 is expected to be darker than its original version. This could mean that there is more bloodshed with the unending gruesome battles.

More factions would be trying to reign supreme over the others. Therefore, players have to gather all their skills to ensure that they would come out victorious. Mercy has no space in the upcoming sequel. Everyone would be fighting with all their might. They would even resort to kidnapping the vampires and force humans to become blood-sucking creatures.

Through its official Twitter account, fans are warned about bleeding dry in the second “Bloodlines” title. In the meantime, the excited players were convincing the developer to give them a peek of the characters. Amid their yearning, they were never provided with details that may satisfy their curiosity. Instead, they were told that everything would remain a mystery for now.