What Is Paper Mario: The Origami King? A Brand New Paper Mario Game Announced By Nintendo And It Arrives Soon 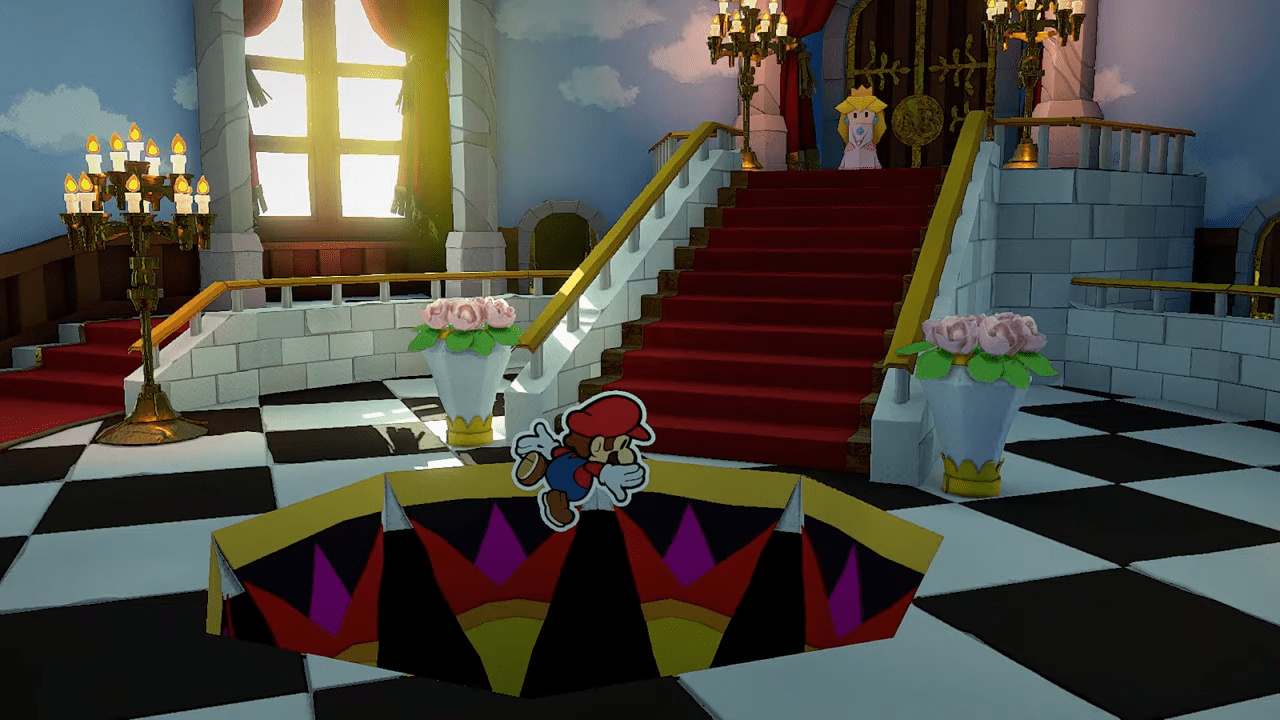 Paper Mario: The Origami King is a brand new Paper Mario game arriving on the Nintendo Switch July 17th. This surprise announcement comes with a short trailer that shows off a new art style for the game, with all your favorite characters rendered in charming origami.

Paper Mario is one of the most popular games franchises from Nintendo – it’s well known for its quirky story, well-developed characters, and plenty of tricky puzzles to figure out. The Origami King is the next instalment in an adventure that has been keeping fans entertained since 2000.

Even from the short trailer launched today, it’s clear that the game is sticking true to its roots. With dialogue between Mario and the Princess featuring hot-off-the-press puns such as “paper thin” and “will you crease with me?”. The graphics and gameplay also look fantastic. Here’s a quote from the PR launched today.

Mario faces one of his most thrilling challenges yet in Paper Mario: The Origami King when the dangerous King Olly unleashes his plan to fold the entire world. Just when matters couldn’t get worse, he’s bound Princess Peach’s Castle in giant, colored streamers and transported it to a distant mountain. He’s even transformed Bowser’s minions into Folded Soldiers and enlisted them in his treacherous cause.

Join Mario and Luigi as they’re invited to Princess Peach’s castle for the annual Origami Festival, and in true Mario fashion, everything is not as simple as it seems. Peach is behaving strangely, and there are mysterious paper characters all over the place. Bowser and his cronies have been turned into folded paper squares, the castle is bound up in a tight wrap of origami paper, and King Olly is on a mission to unfold the entire world.

In terms of gameplay, there are some hints to new mechanics in The Origami King. One of Mario’s new abilities, 1000-Fold Arms, allows you to reach out and alter parts of the landscape. Tear past the level’s background to discover a hidden area, or alter the terrain to help you solve a puzzle. 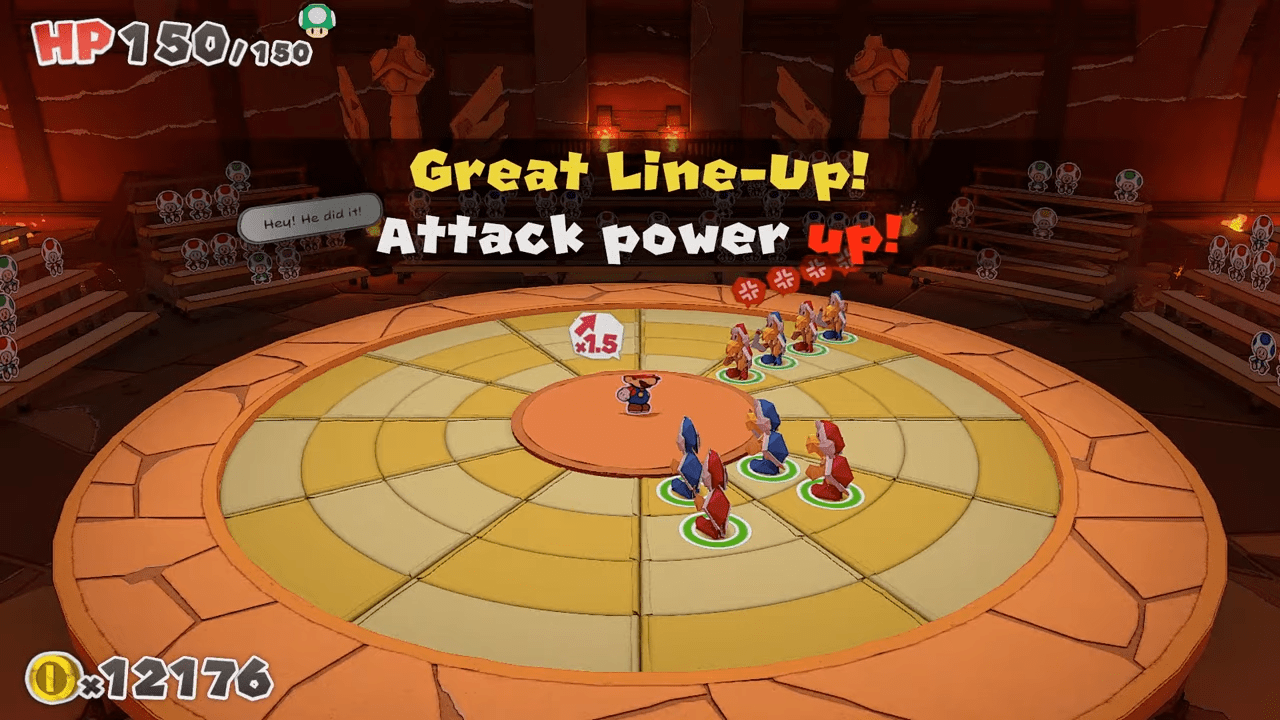 Some have also asked about the combat mechanics, and whether they’ll make a return to the more classic Paper Mario combat scenes. There’s a glimpse of the new combat system in the trailer, and it looks turn-based on a giant ring. It combines puzzle-solving with combat.

The trailer also shows off a rich Origami world – there are rolling sand dunes, medieval towns, and even giant paper boulders to escape from.