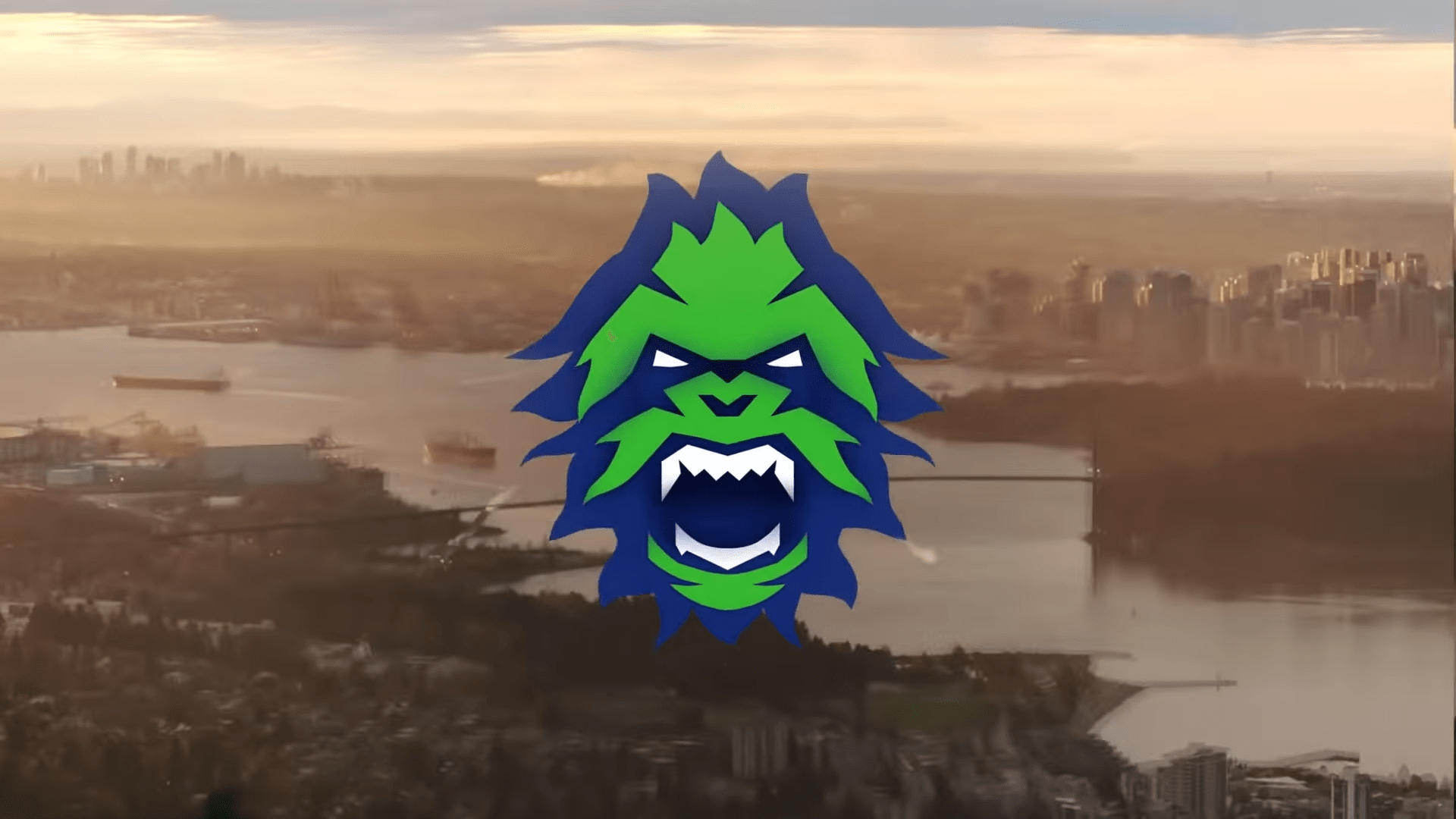 At this point in time, everyone that is interested in the Overwatch League is well aware of the sudden downfall and implosion that surrounded the legendary Vancouver Titans. The greatest rival of the team was apparently stress from COVID-19, although no one involved has come out and clarified precisely what happened due to a tangled web of NDAs ensconcing every member of the organization, from management to roster.

That hasn’t stopped multiple outlets from trying to piece together precisely what did occur, us included, based on various esoteric social media postings that vaguely refer to events or others that may have been closer to the Vancouver Titans esport organization without ever signing an NDA.

Without proof of what, precisely, is occurring in the remnants of the roster, many outlets have been letting slip some fast and loose statements and rumors. Everything from the entire Vancouver Titans roster going to play Valorant to them simply hating Overwatch and the league as a whole, to say that there’s a fair bit of…flexibility that some outlets are using is accurate.

Of course, the former roster of the Vancouver Titans, perhaps better known for their legendary run in South Korea as Team RunAway, still holds love for the league and title as a whole, at least as far as what they’ve openly stated on social media.

List of players and coaches who left the team

It’s been presumed that the majority of the roster are fielding offers from teams eager to get the legendary players, although without direct quotes, it’s difficult to discuss presumptions with any authority.

It’s not something that should necessarily come as a surprise, although there are likely those that will be surprised by this. 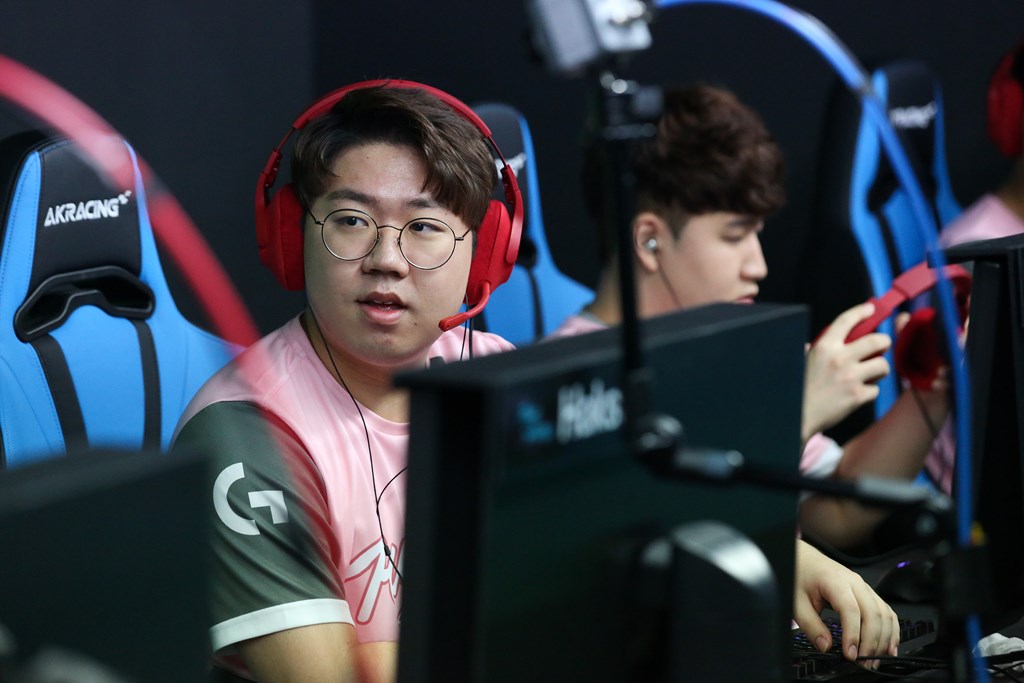 Sung-jun ‘Slime’ Kim announced on his stream last night that he is fielding multiple offers, and is coming back to the League sooner rather than later.

‘I got numerous offers, one of which is from the team that I want to play for. You will see me playing OWL games soon.’ – Sung-jun ‘Slime’ Kim via Twitch

‘Slime’ was a core support player for the Vancouver Titans, along with a core member of Team RunAway in 2018. He worked with the Titans since the organization was stood up for Season 2 in the Overwatch League, and showed solidarity with the rest of his team in removing Vancouver Titans from his profiles well before any announcement was formally crafted.

The question on many minds is precisely who Slime is interested in playing with. Presuming, based on pedigree alone, he has his pick of the litter for bolstering their main support line, he could end up almost anywhere, yet he will likely maintain the preference for a predominantly South Korean roster due to language barriers.