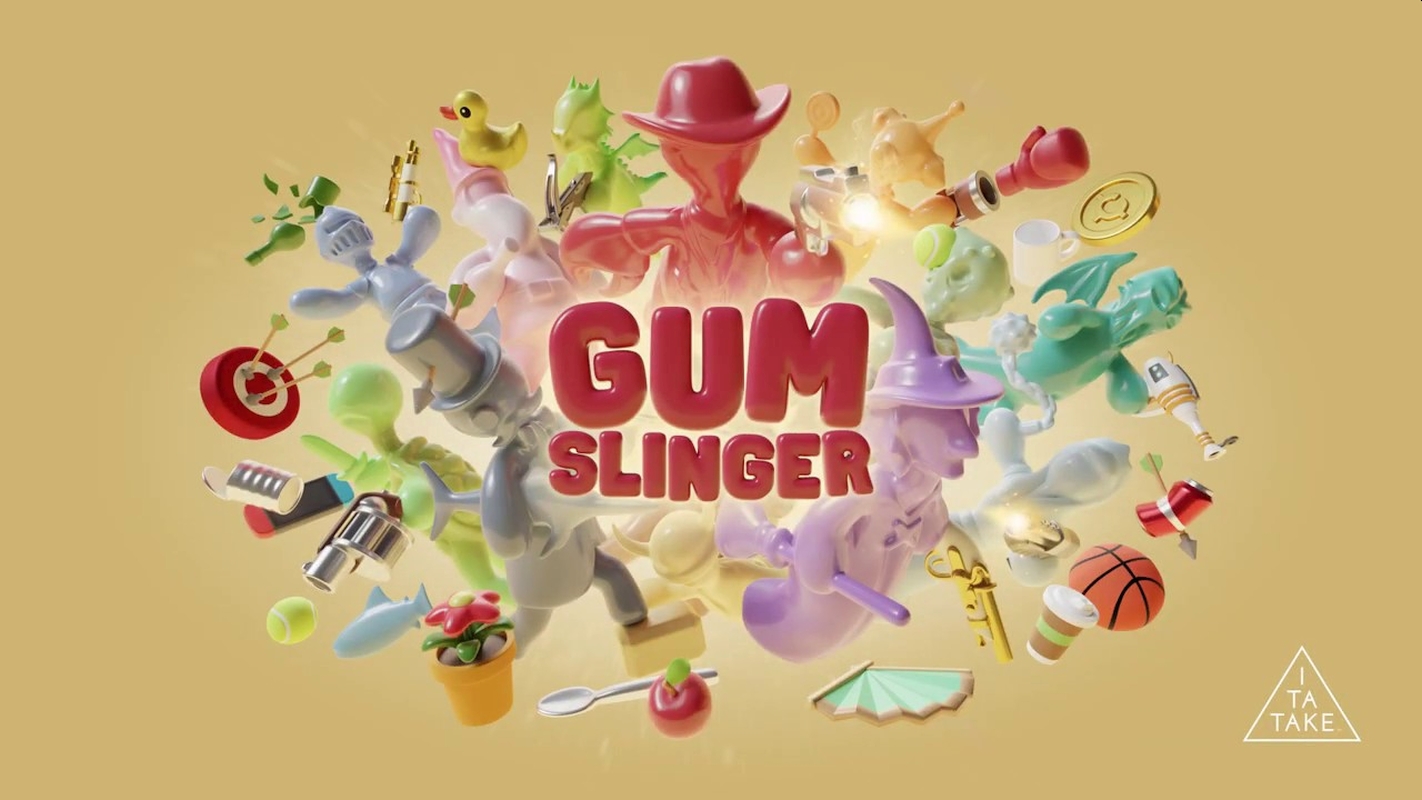 Developer Itatake has released a new mobile game featuring gummy characters in Gumslinger. The new game is now available on the App Store and Play Store. Along with the game’s release was a new trailer showcasing some of the gummy gumslingers and the gameplay.

Gumslinger features a candy world of intense shootouts, skilled shots, plus unique gunplay missions. While the graphics may look cute and the characters are composed of candy, the game combines skill, competition, and physics plus a variety of gummy characters and fun.

Gumslinger is a massive game with 64 players across the globe in PvPb tournaments. There are a variety of skillshot missions, guns to unlock, plus guns can be further customized with gun skins.

While the game doesn’t host 64 players at the same time, their character stats are used to create instances of players to fight in a giant stage.

As for the Gumslingers, there are several to collect. They all have soft-body physics, so the game isn’t as violent as realistic gunslinger titles. The game itself is rated for players 12 years old and up.

Players can send out their posses of Gumslingers to bounty hunt, as well. These include tournaments to earn coins.

There are a variety of levels and environments for Gumslingers to battle in. Players can compete to climb the ranking system or take part in winning achievements and other rewards in various mini-games and challenges.

Gumslinger is available as a 205.1 MB download and is available in English, French, German, Portuguese, Spanish, and Swedish.

Gumslinger is free to play, but there are some in-app purchases for coins, which are the game’s paid currency. Sadly, there are some ads, but players can pay a one-time fee to remove them.

The developer Itatake previously released Rest in Pieces, which had a completely different tone from the newest title. The title contains various horror stories the player has to help characters survive. Stories range from helping a young girl named Georgina trapped from a dream with a haunting evil clown and other fears, helping save the drunken pirate Jack Parrot destroy a sea Kraken, and reducing father Lugosi from being bitten by Count Dracula. The game is now available on the App Store and Play Store.

Gumslinger is available now on the App Store and Play Store.