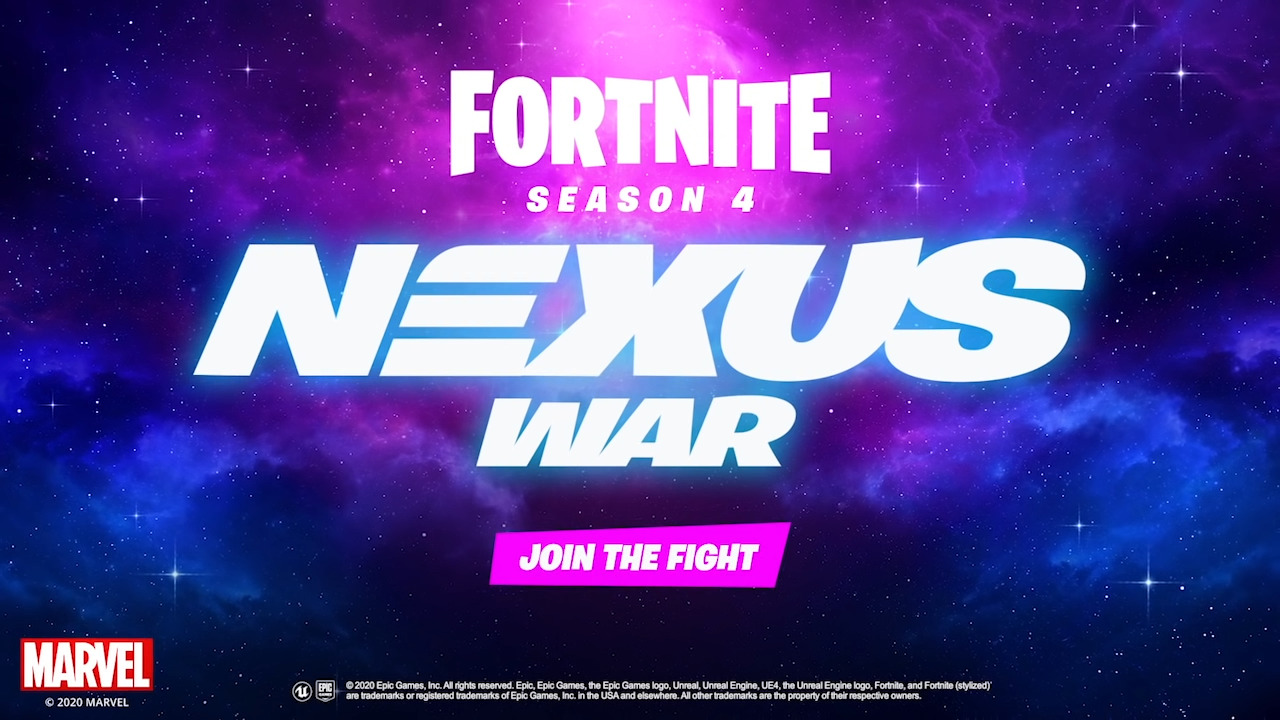 Fortnite’s Nexus War is in full swing, with millions of players logging on each day to earn some sweet Marvel-themed skins. In order to do this, players will need to complete weekly challenges to earn experience.

The first three challenges aren’t anything special and are pretty straightforward. Team Rumble is a great way to get eliminations and search chests, as you get to continuously spawn in throughout the match.
However, the last 4 can be very tough to accomplish, so we’ll be going over the best way to get them done.

One of the worst parts about Destroying Collector Cases is actually finding the area. It’s near Retail Row, in grid square H6. After that, it’s just a matter of actually destroying the cases. This may be a little trickier than it sounds, as Collector Cases is a hot drop, given that it is a weekly challenge.

Right after you destroy the cases, you can head over to Stark Industries for the next challenge, assuming it isn’t completely looted by the time you get there. The same difficulties arise with hacking Stark Robots as well but dialed up a notch. Not only is Stark Industries a hot drop due to the power of the Stark weapons, but people will be landing there for the challenge as well. On top of this, Stark robots can be a bit of a hassle to get a knockdown on if you aren’t properly equipped.

The last two challenges are definitely the worst of the bunch to try and accomplish. Gatherers are small, damage-dealing robots that are spawned from a larger boss robot called a Gorger. Destroying Gatherers can be quite a task, since they’re small and fire back. Use an AR to stay out of range whilst getting these kills.

Be sure to keep watch for any enemy players as well. Since this is a weekly challenge, you’ll likely be encountering other squads trying to accomplish the same thing.

Finally, you’ll have to deal 10,000 damage with a Gatherer. Before a Gatherer explodes, you’ll be able to use it to deal damage to the Gorger and other players. The best thing about this challenge is that any damage dealt by any member of the squad will count for the damage. Even then, this is easily the most difficult challenge to complete, so for this reason it’s recommended to drop with a squad.

It’s recommended to visit the Fortnite website for more information on the Nexus War event and Season 4 in general.

CROSSBOW: Bloodnight Is Headed For Steam Later This Month From Studio Hyperstrange

May 7, 2021 Joshua Goodpastor 780
Originally released on Steam and eventually ported to Mobile, Crying Suns is now making its way to the Nintendo Switch audience. From Humble Games...

May 7, 2021 Joshua Goodpastor 670
A new contestant has entered the arena as a hack-and-slash RPG is planning on releasing later this year. Undecember is a unique delve into dark and...

May 7, 2021 Harry Alston 1760
Yes, you read that right. Gible will be the next Pokemon Go Community Day  Pokemon during the event that starts on June 6th. This is a pretty big...