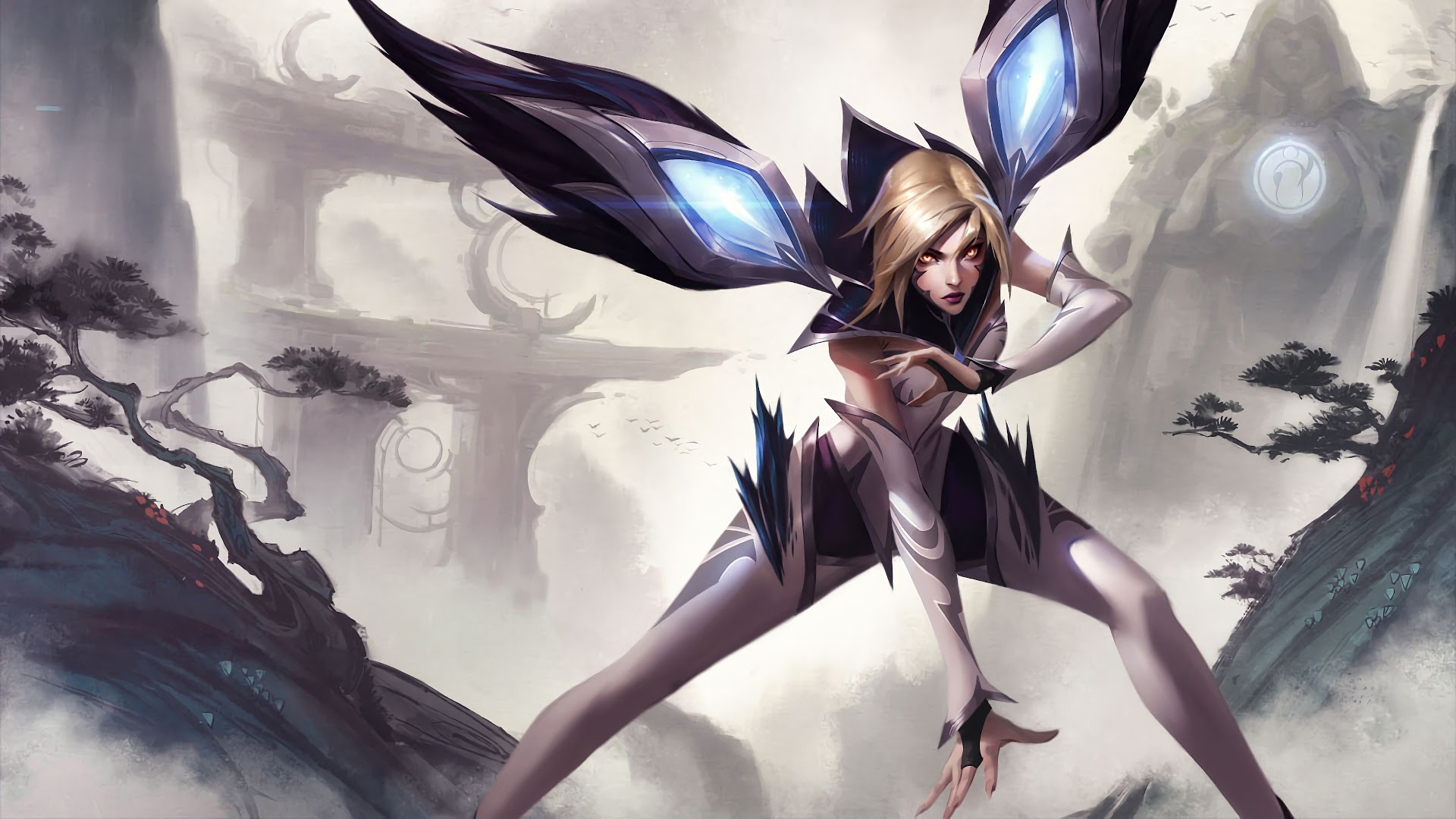 In 2018, League of Legends players went wild when Riot Games finally unveiled K/DA, the game’s virtual K-pop girl group. This year, fans will be happy to know that they are going to be treated to a new alternate skin line for the group called ALL OUT.

Additionally, Seraphine—the latest to join League‘s expansive champion roster—will also be getting a K/DA ALL OUT skin as well, but it’ll be an Ultimate-tier cosmetic.

This new set is very different in comparison to the original K/DA skins. The first skin line’s color scheme mainly had purple and gold, but this time, the champions will be featured in white, blues, and colors similar to those of a shining diamond.

For anyone wondering if any of the girls will be getting the prestige treatment, then you’re in luck. If you’re an AD carry main, Kai’Sa’s ALL OUT skin will be getting the golden gear for her squad. It isn’t known if the other members of the group will also be getting prestige versions of their skin like before.

This new look was teased multiple times by Riot Games on social media, including the group’s album art. The new music video for their most recent song, “The BADDEST,” also featured the same color scheme of white and diamond-looking designs.

According to their social media, K/DA debut EP will be releasing on Friday, Nov. 6, and will have collaborations with many different artists. They will also be performing a new song on stage for the 2020 World Championship, accompanied by Seraphine.

It’s going to be interesting to see what Riot has in store for us for this year’s event following the pandemic COVID-19 situation.