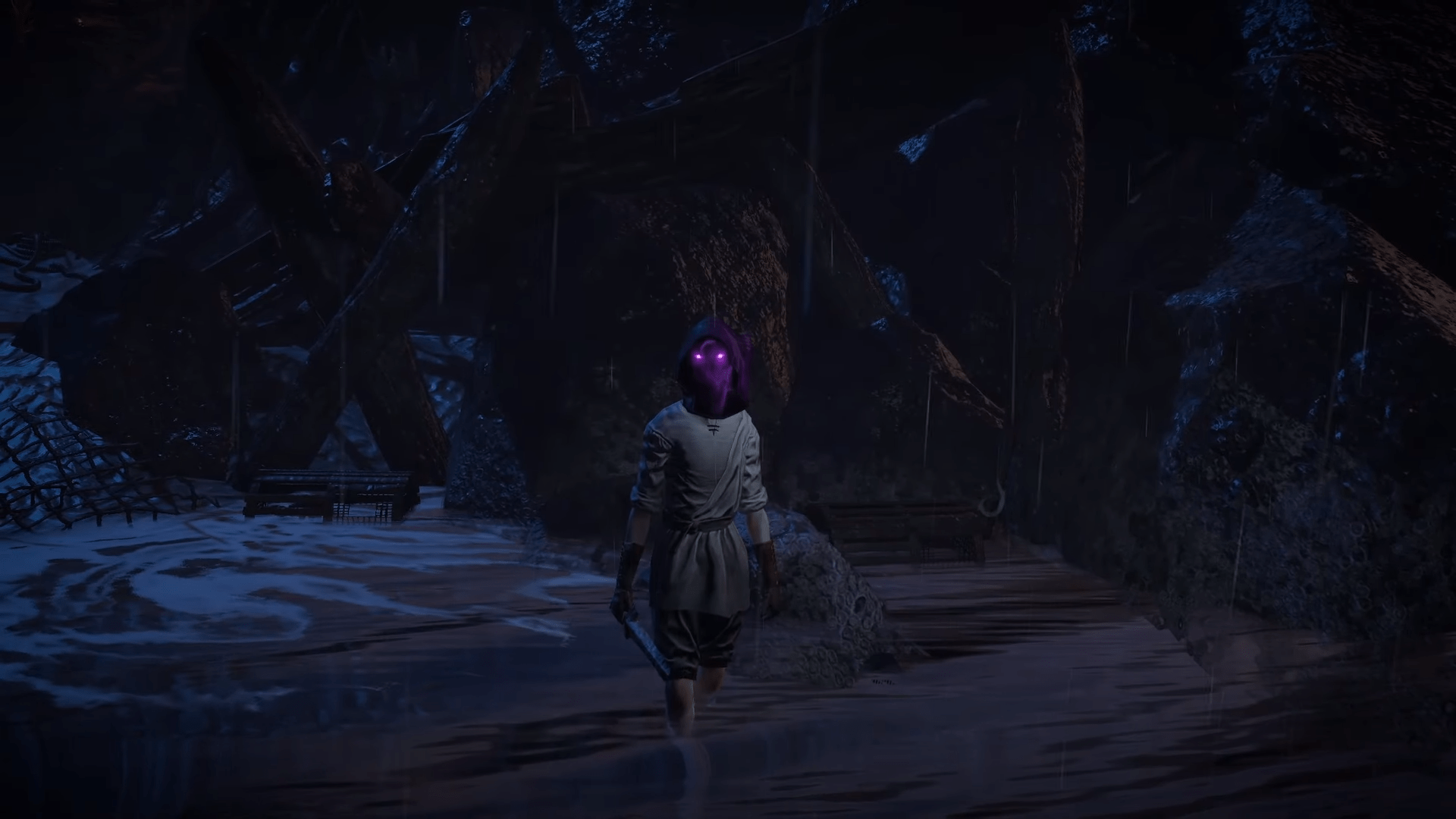 Grinding Gear Games are the newest developers to offer special Twitch Prime loot; items that can be claimed by anyone that holds the subscription service that has been bundled with Amazon Prime with roughly a year now.

In the past, titles such as Rocket League and Borderlands 3 has offered various trinkets and decals for linking your Twitch Prime account to services rendered by the developers, although they’re typically not the most attractive items in the world.  It appears that the deep, royal purple is a difficult color and aesthetic to appropriately match for many titles.

We've just begun our second month of teaming up with Twitch Prime to bring you the Purple Smoking Hood and Purple Eyes free when you sign up to Twitch Prime!https://t.co/lPMGy8gC4D pic.twitter.com/6iZk1bG7MX

Of course, we can rely on Grinding Gear Games to somehow integrate the royal purple of Twitch into an aesthetic that doesn’t look atrocious to the point of ignoring the offer entirely.  The Purple Smoking Hood fits the world of demons, loot, and mass murder just fine, and we’re likely to see many hoods in towns due to the unique nature of the item.

The Purple Smoking Hood is the second microtransaction offered for free to players, with the Divine Bundle that offered a unique portal and glowing eyes by the one prior.  In February, a bundle that is being referred to as ‘The Elemental Bundle’ will be unveiled, appearing to be the final bundle that Grinding Gear Games will offer in this most recent series until further notice.

It’s a brand-aware recoloring of the smoking hood that was released in early July of 2019, and it just looks fantastic.

If picking up Amazon Prime for various loot from developers doesn’t sound tremendously appealing, and who wants to give Bezos more money, you can sign up for a Twitch Prime trial, and still receive the loot without losing any money from your own pocket.  If you time it properly, you could even pick up next month’s scheduled Twitch Prime drop.

Now nothing comes for free, and that sentiment rings ever more true with each passing year as consumers are pulled into a world with a massive scale of interconnectivity.  Linking your Twitch Prime to receive loot from any game allows the developers of those titles to see what you watch and interact with.  That’s the general purpose of linking your account, so they can see large-scale demographics of what users that interact with their titles also interact with.

This becomes useful for developers in determining what they should focus on in current titles, upcoming titles, and so on.

Still, for items that are as cool looking as this hood, I don’t even have second thoughts about linking it all together.