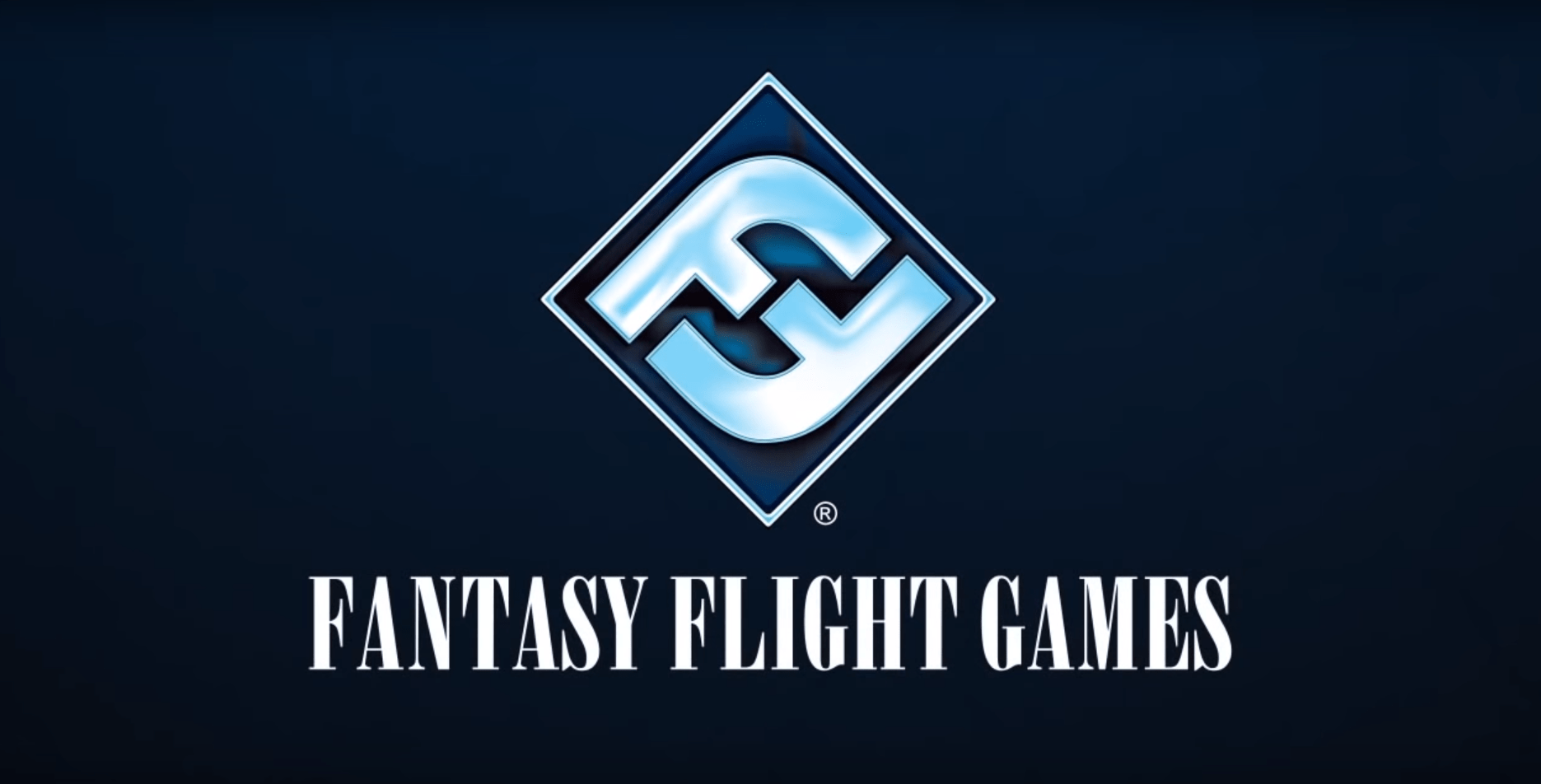 The marrying of traditional gaming (tabletops, card games, and the like) with modern digital gaming has surged in the last decade or so. Games like Hearthstone have helped to cement interest in bringing traditional gaming to the digital platforms, as have the myriad of other card games, along with titanic titles like Tabletop Simulator and the array of board games available therein.

But not every tale of bringing these tabletops to the digital gaming community has happy endings. Today, one of the many indie studios, Fantasy Flight Interactive, announced that they’ll be closing their doors by next month.

Tim Gerritsen, the head of Fantasy Flight, made the announcement in a LinkedIn post. He expressed great sadness that the studio would be close, as well as immense pride in his team and everything that they’ve done together.

“It’s been an amazing journey with even more amazing people. I’m going to do my best to get my team placed in new positions,” Gerritsen wrote. “I have programmers, designers, artists, QA staff, and a producer to get placed in new roles and will do my best to do so quickly. Additionally, I’m now open to new opportunities myself since I will also be out of a job.”

⛰️Tell us your favorite place in Middle-earth!https://t.co/Cb9wRcWCSx
We are revisiting some of the most beautiful locations in The Lord of the Rings: Adventure Card Game! pic.twitter.com/1MtSJ7OgfI

It’s always a shame to see a company go under, but seeing one that has been dedicated to improving the digital gaming community always hits hard. Fantasy Flight worked with bringing the Lord of the Rings card game, “The Lord of the Rings: Living Card Game,” to the digital stage. Unfortunately, it seems that they haven’t done much more than that – in fact, they’ve done literally nothing.

The company never had any success with the game, with a peak of only 226 players. Mind you, that’s the peak of players, with the average players being much, much lower. The highest peak of players in the last few months was just under 90 players in September of 2019. Given that they could rarely get a triple digit number of players onto the game at one time, it’s understandable why they would’ve have difficulty keeping their doors open.

Currently, there’s no word on what will be happening with the game. The rights will likely remain with Asmodee Digital, the publisher of the game, but what do they intend to do with a dead card game with no developers? While there haven’t been any confirmations, one could assume that the game’s servers may be shut down soon as well. 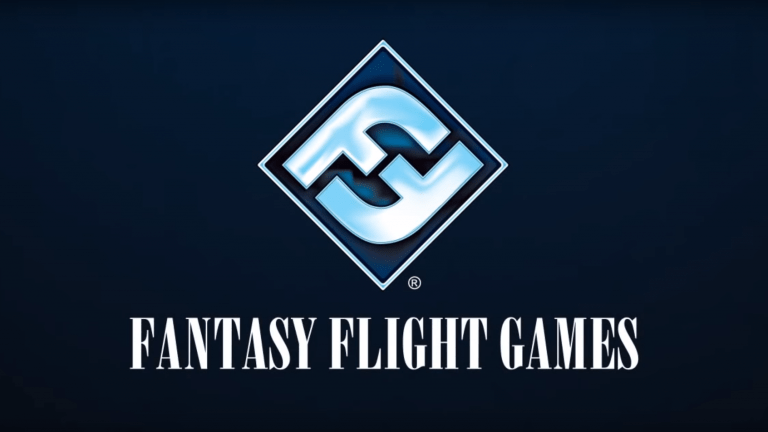 Jan 8, 2020 Kenny Kimberly 2510
The marrying of traditional gaming (tabletops, card games, and the like) with modern digital gaming has surged in the last decade or so. Games like... 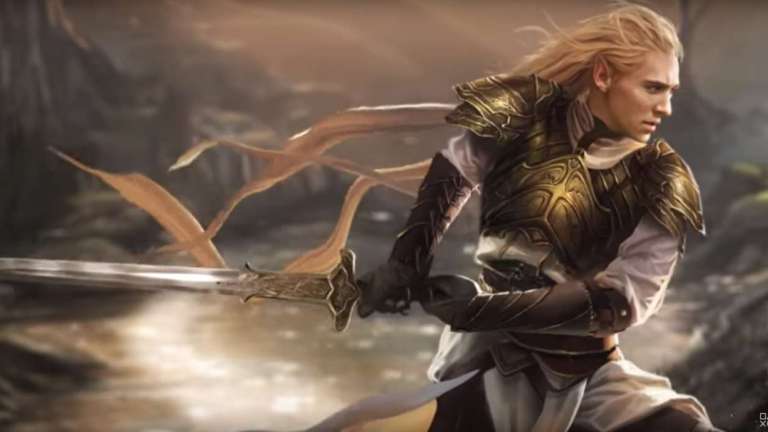 Nov 5, 2019 Jeremy Green 5990
Card games have a special place in the video game sector. Instead of depicting non-stop action, they take a more tactical approach. They are thus...