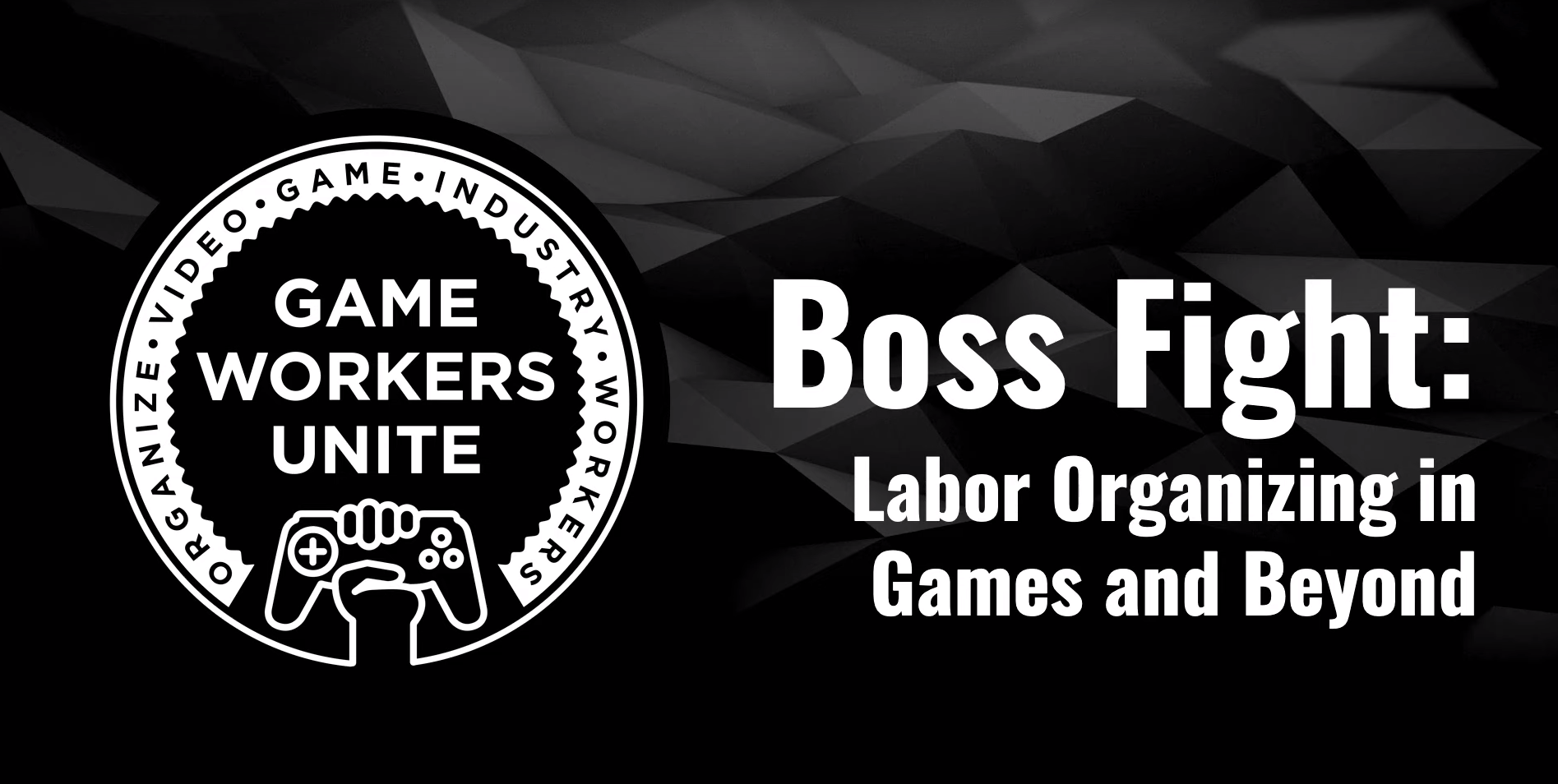 Unionization of the workplace is something that’s become hard to escape. While it’s more complex than can be explained in a few sentences, unionizing is a great way to protect employees and to ensure that they’re given the proper rights and voice that they need to stop abuse from employees. This could be to protect an employee from being overworked, underpaid, or working in unsafe conditions, as well as a vast array of other issues.

The process is incredibly helpful in large industries where the collective workforce benefits from having a collective voice or representative body. Nowadays, the gaming industry has swelled to have hundreds of thousands of employees, perhaps even millions when considered with the tech sector as well.

They’re also, unfortunately, subject to much abuse. The last few years have had more than a variety of walkouts and scandals – rampant sexism at Riot headquarters, mass walkouts to protest Blizzard’s stance on the Hong Kong revolution, and dozens of other examples. But when it came time to unionize, few major game studios took part.

We are very excited to launch our campaign to organize video game and tech workers. ✊ #1uhttps://t.co/ZHMZgsYhPR

But the Campaign to Organize Digital Employees, or CODE, is here to help facilitate the unionization process for these companies. Game Workers Unite, a powerful organization that formed in 2018 to push for unionization of the gaming industry, have joined the Communications Workers of America (CWA), an American trade union with more than 700,000 members. It’s hoped that between the experience and resources that the two have combined between the two of them, they will be able to finally unionize the multi-billion dollar tech and gaming industries of America.

It’s worth mentioning that unions aren’t a new concept to the gaming and tech industries. Many countries have unionized these industries to help protect their employees, such as the United Kingdom’s branch of the Game Workers Unite organization.

There have been talks on how best to form these unions. Organizer and co-founder of Game Workers Unite Emma Kinema believes that the best method would be to unite these industries in a single powerful union, but the option exists to separate them by crafts and forms. This would make the unions smaller, of course, but also would specialize them in the exact needs of those within.

It isn’t known exactly how many resources the organization is pouring into this initiative. Either way, it’ll be a great movement to keep an eye on along with the game industry throughout the new decade. 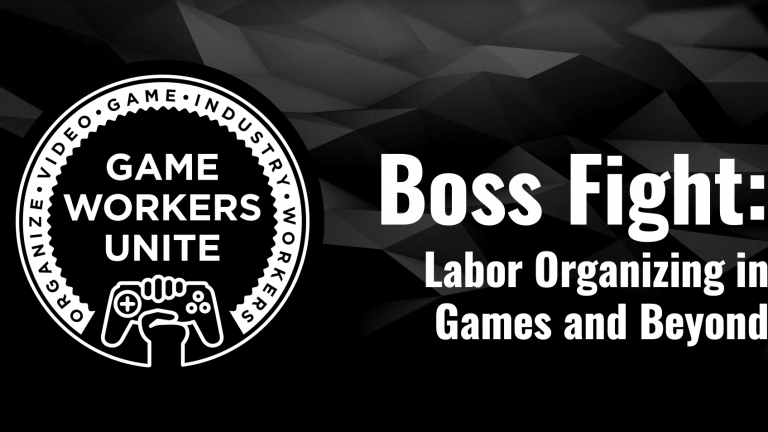 Jan 8, 2020 Kenny Kimberly 2850
Unionization of the workplace is something that's become hard to escape. While it's more complex than can be explained in a few sentences, unionizing...