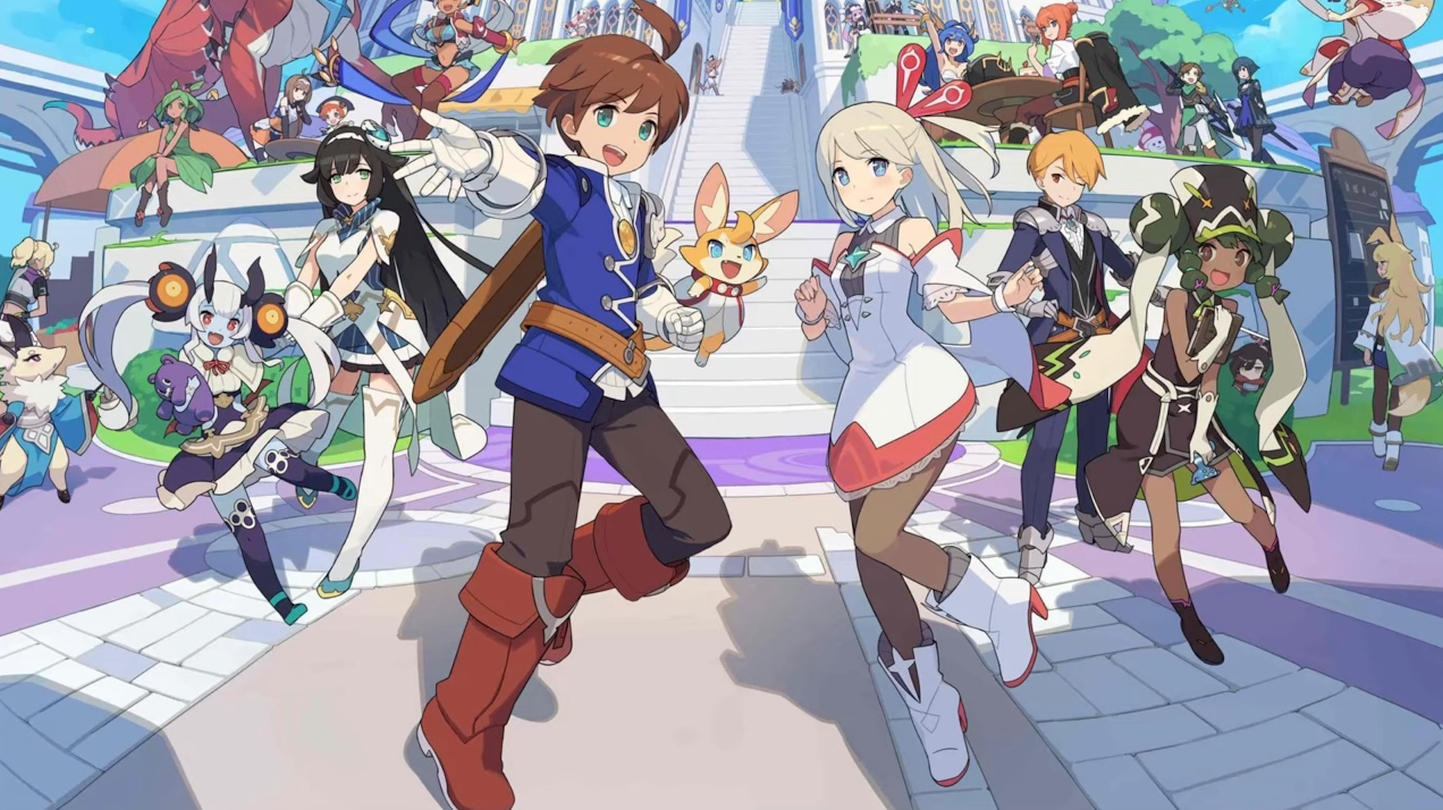 Kakao Games has announced its working with developer Cygames to release World Flipper worldwide for iOS and Android. The announcement was followed by a video from Kakao Games’ CEO Cho KyeHyun celebrating the signing with Cygames’ Executive Director Kimura Yuito.

While already available in Japan since 2019, the game will soon launch in North America and Europe, plus Southeast Asia and South Korea. The title will be available in multiple languages, so more gamers will get to experience the game.

World Flipper is an action pinball game that incorporates anime-style graphics and a storyline. The graphics themselves have 2D pixel art, while the illustrations contain high-quality art.

The story follows a boy and a girl who stumble upon a floating creature. The creature claims it’s a hero in another world. Believing the story, the pair follow it on a journey to its homeworld. Together, the trio gains the ability to cross worlds and try to uncover their lost memories.

The gameplay consists of slamming characters into their enemies on a giant pinball board. Each character has a set of unique traits and skills which can be further developed. When combined with other characters, both can unleash a powerful attack.

World Flipper contains a cast of original characters. But, since Cygames is also known for the development of Granblue Fantasy, some of the characters from that franchise have also appeared in this mobile game.

The developer paid special attention to creating a unique world and high-quality artwork. The game features the song “Ceremony” by HigedriVAN featuring Yurika Endo. The songs and other content were included in a “Fan Kit” for Japanese users but is available for anyone to download and enjoy.

The official website contains more information and screenshots from the game, but it’s all in Japanese. The global website has not yet been revealed.

World Flipper is a free-to-play game with in-app purchases.

World Flipper will launch on iOS and Android sometime in 2021.