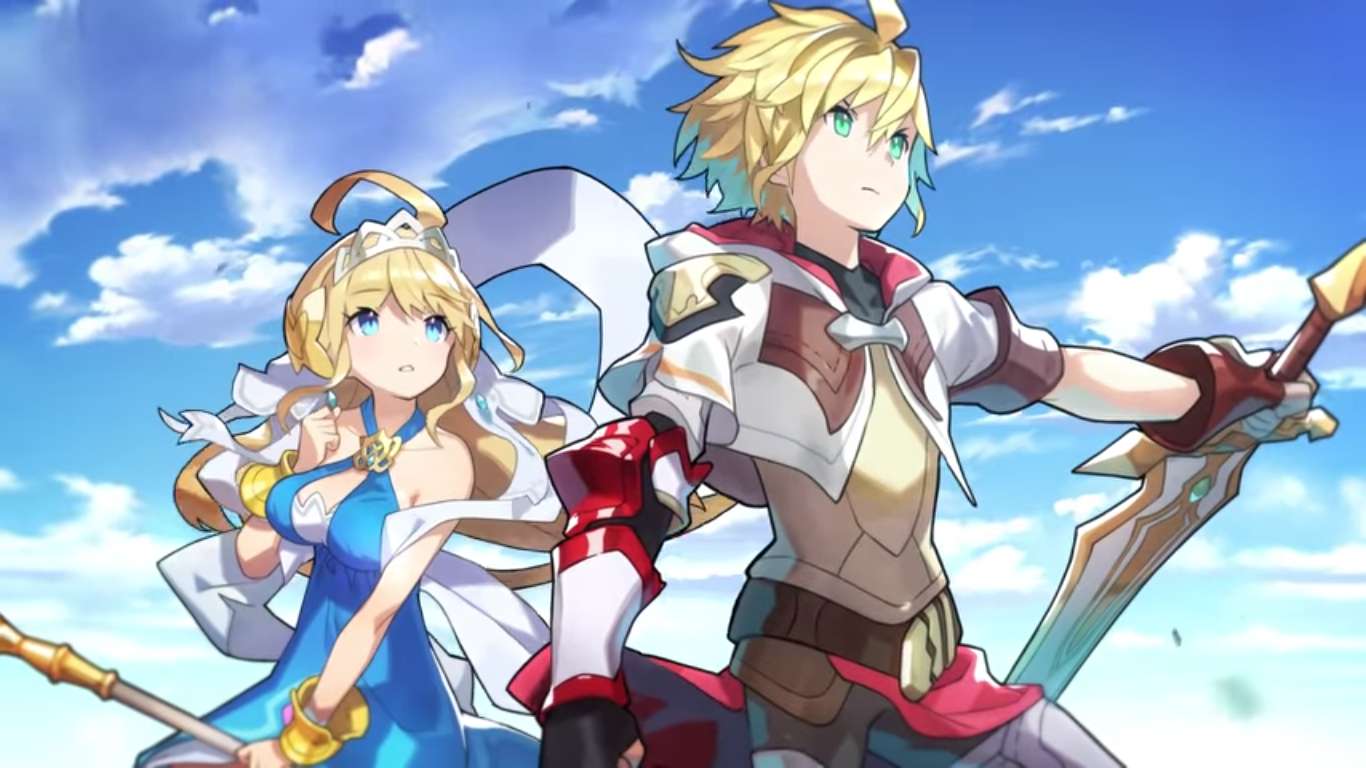 A Clawful Caper has begun with unique weapons and characters available for a limited time. The update starts with running through this event and its details, for more information check out our other article covering Dragalia Lost. There you can find a short summary of the game along with details to what is in this New Years’ event.

Dragalia Lost’s next limited-time event will be a collaboration with Monster Hunter. This event will be later in January and will include a special summon showcase similar to that found in the Fire Emblem event from last year.

The newsletter also announced that Berserker will be receiving an alternate form. This new form has Berserker in Rathalos armor. There will also be a combination of class Monster Hunter weapons and new weapons designed for Dragalia Lost in the signature Monster Hunter style showcased in this event.

Some combat mechanics from the Monster Hunter series has also made its way into the game. Minor abilities like Barrel Bomb L placement will be available for use in combat. There will also be certain enemies with any elemental alignment features opening up combat to adventurers of all elements.

Flames of Reflections facility event will be revived this month. The event features the blacksmith Ramona and her two sisters. There will be more story elements added to the recently released Chapter 11 of the main campaign. This is the first time that more story elements have been added post-release. Chapter 12 will be released in February with more details to come.

January will also see more Mana Spiral unlocks, allowing even more past adventurers up to the level of power needed for the current new adventures. A version update will be arriving sometime in the month, bringing more ease-of-use changes to the game.

Dragalia Lost is expected to keep up with their one new event per month schedule. Story chapters will continue to appear every other month. Sometime in 2020, an encyclopedia feature will be coming to the game, allowing players to replay past events easily. For players of the game, this month’s edition of This Month in Dragalia Lost comes with a gift. 1,200 Wyrmite was sent to each player’s gift box when the update went live.