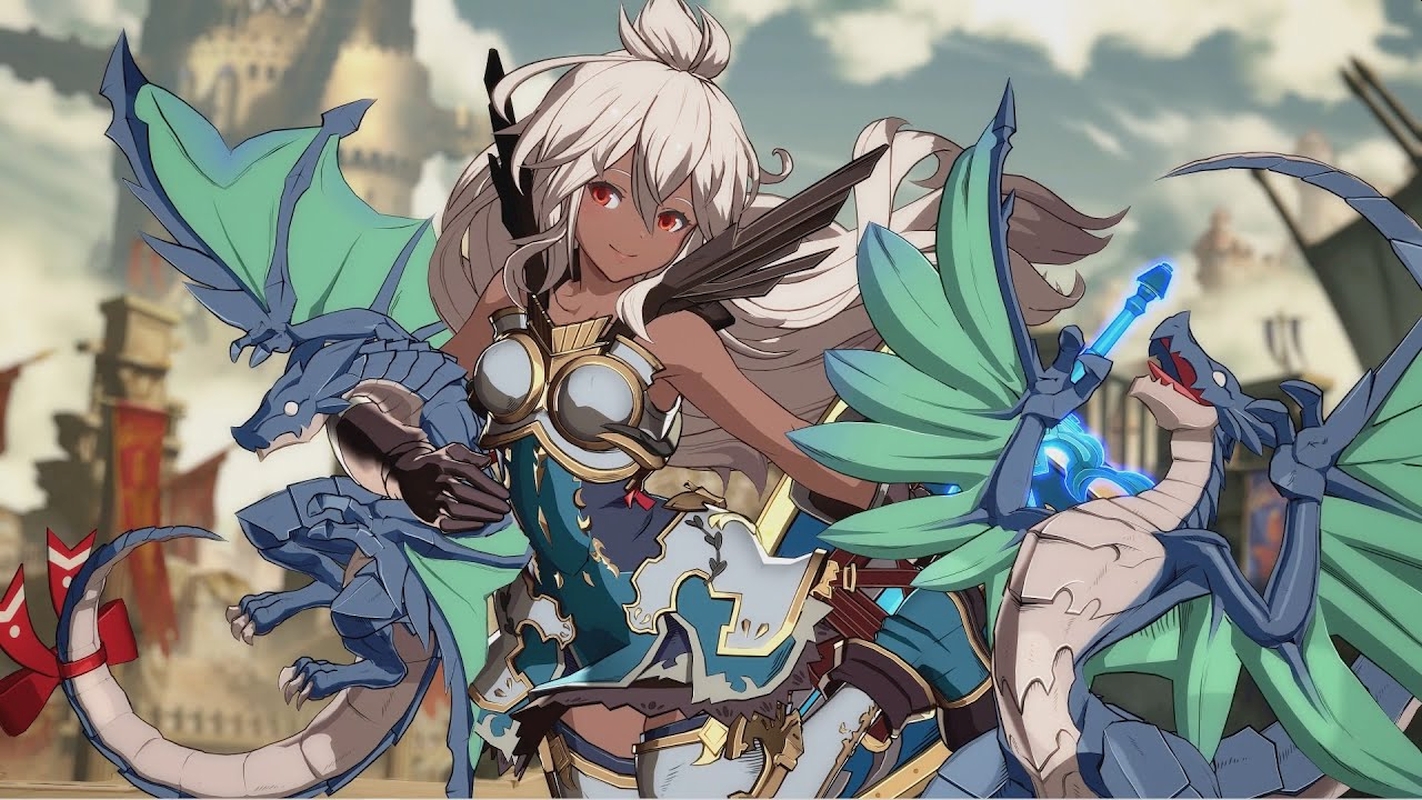 Granblue Fantasy: Versus launched in early March but has already reached a major milestone. The official game account announced on Twitter that the title had surpassed over 350,000 physical and digital sales worldwide. This milestone was achieved in a little over one month of the game’s launch on PC and PlayStation 4.

The tweet also mentioned the Additional Character Set 5 for Zooey, which has already launched. Previous DLC characters include Beelzebub, Narmaya, Soriz, and Djeeta. If players don’t want to purchase each newcomer separately, a Character Pass, which works as a Season Pass but only for new characters, is also available.

Granblue Fantasy: Versus is a new title in the series that blends action and RPG elements. Newcomers to the series don’t have to play the mobile game to get started since gameplay is intuitive.

The RPG mode has a new story set in the world of Granblue Fantasy that is voiced in Englis or Japanese. There are various quests to accept, fight, and complete before moving on. After each quest is a fully-voiced cutscene further to immerse players in the world of Granblue Fantasy. Players can enjoy the new story plus upgrade their characters and weapons.

Players can learn more about each character on the official Granblue Fantasy: Versus website. The DLC characters are also published according to release.

Versus mode has an extensive battle system. Players can activate skills with a touch of a button, plus a cooldown system and skybound arts to unleash final attacks.

Granblue Fantasy: Versus improved on the original game. Developer Cygames teamed up with Arc System Works, who previously worked on Guilty Gear and BlazBlue, to develop the new title for PC and PlayStation 4.

While the title does have online multiplayer, there is no cross-platform play.

Granblue Fantasy began as a RPG with turn-based gameplay. The mobile game uses a gatcha system to capture new characters, so players have to keep playing to get the character they want.

The game became so popular that two animated series were related. The first season launched in Spring 2017, while the second season began airing in October 2019.