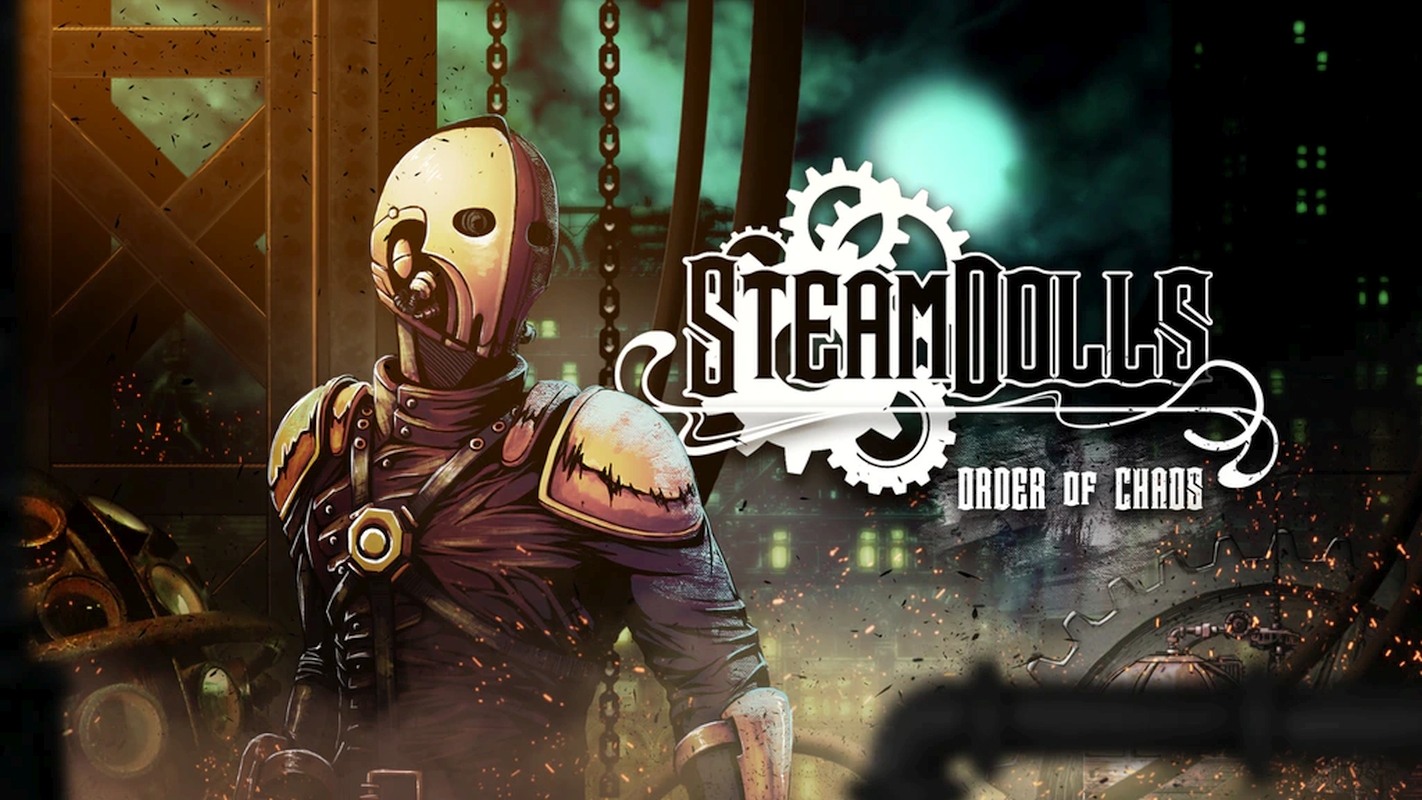 Publisher Top Hat Studios and developer The Shady Gentlemen have released the concept demo of their upcoming game SteamDolls – Order Of Chaos. The game is headed to Kickstarter on June 2.

The game is being developed by a small indie team of three people with no official funding, which is why they’re using Kickstarter. The developer is asking the community for their input on how to make the game better or what issues they’ve experienced.

Joining the project is David Hayter, who is a writer, producer, and voice actor known for his work as Solid Snake in the Metal Gear Solid series. Hayter is working as voice actor for the SteamDolls cut scenes.

The concept demo is in Early Access while the developer continues to work on the project. They plan to release a massive update with new areas, abilities, and a cutscene voiced by Hayter in early 2020 around the same time as the Kickstarter’s launch. The Early Access version should end around this time as well as the game turns into a full demo.

The demo is playable but doesn’t have a proper ending at this time. There may also be some bugs or other issues reported by the community. The developer is working to resolve these issues.

Not much information has been released so far, but the story summary is available on the official website:

In the mist of time, society is eaten by industry, and its citizens oppressed by an authoritarian and omni-scient cult.

The Whisper, a violent-tempered anarchist, dreams about a revolution that will destroy the order of things. He devotes himself to expose the dark side of those in power and bring awareness to the people.

His obsessive quest for the ultimate truth will throw him into a world of betrayal and sorcery where the only certainty is the imminent end of the world.

The demo will always be available for free to introduce players into the world of SteamDolls. The official game, after funding, will be released on a separate Steam store page. The final game doesn’t have a Steam page available at this time and it likely won’t be available until after funding is reached.

Those who subscribe to the SteamDolls newsletter will receive the Steamdolls graphic novel for free. The novel and soundtrack are otherwise available on Steam as an additional purchase of $3.99.