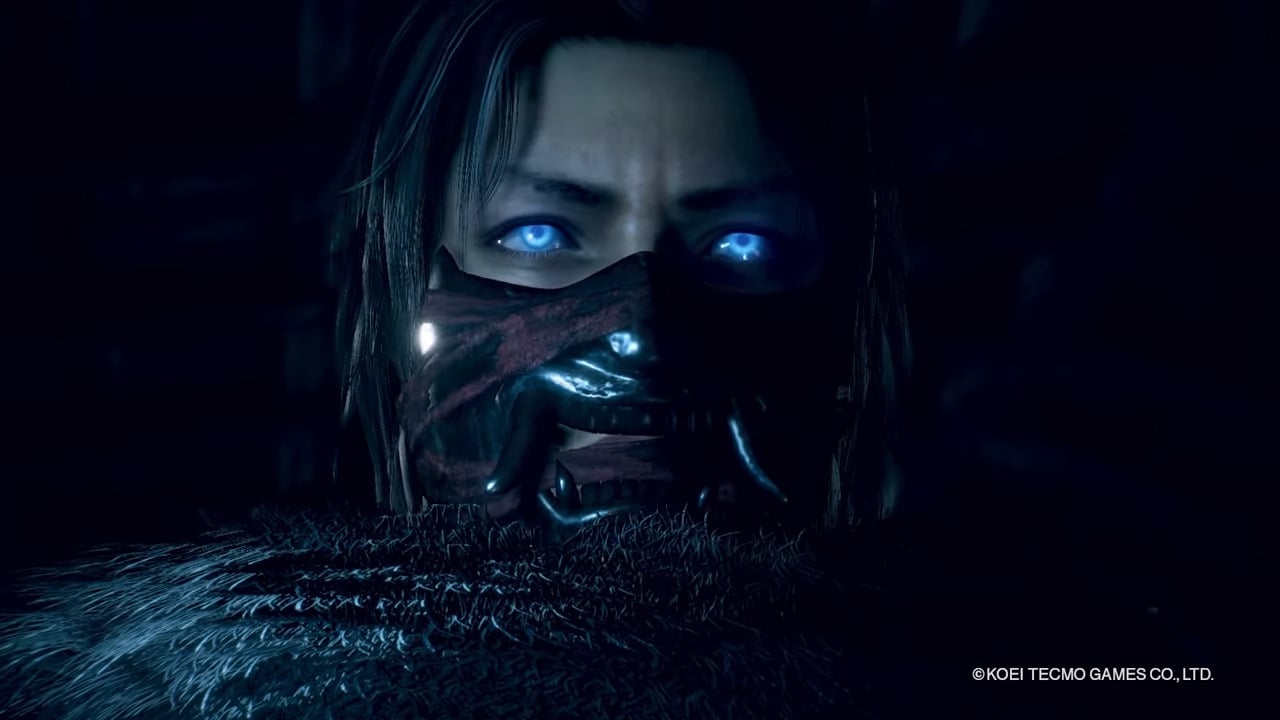 The next iteration of the Nioh series is among us with new effects and means of players engraining themselves with the story.

Create your own protagonist to explore the 1500s Japan with a wide slew of weapons and skills that allow players to customize how they want to approach the title to accent their skills and preferences why facing off against a grotesque litany of enemies that seem pulled from the very maw of hell.

RELATED: Generation Zero Has Released Its Alpine Unrest Expansion On PlayStation 4, Xbox One, And Steam

Now the title has finally arrived on the PC, releasing on Steam almost a full month after the title originally released on the PlayStation 4 on March 12, 2020. So interested PC users have been watching on the sidelines, waiting to once again step into the ‘masocore‘ experience of dying consistently to a wide array of horrific beasts that doesn’t involve playing as a blonde-haired gaijin.

With a wide array of weaponry to decimate foes across a plethora of levels, one might be left scratching their heads with Nioh 2 – The Complete Edition‘s current rating on the Steam store which has been hovering around a whopping 50% approval.

RELATED: Sundered: Eldritch Edition Will Be Completely Free On The Epic Games Store

You can pet the cat spirit in Nioh 2 pic.twitter.com/5gQZkppwIY

Cyberpunk 2077 released to far better fanfare with far less of a game.

The primary culprit is FPS drops happening consistently throughout play, with seemingly little rhyme or reason; this has frustrated multiple consumers, using the same algorithm of Escape From Tarkov.

When you offer a tough-as-nails game, every slip of the engine and matchmaking becomes infuriating, as it offers a steep loss that could not be mitigated through play. So when an FPS drop happens that causes players to be juggled across a level, some mild salt is to be expected.

The good news is that, until Koei Tecmo can get a patch launched (a far easier prospect on PC than console), the fix is actually extremely simple to restore those frames to something acceptable so you can go back to getting gored in high fidelity.

You’ll want to hop into the options and set the effects quality to low to mitigate the current issue: your current top-of-the-line graphics card be damned, the issue seems to stem solely from this setting that has reports of the game managing to tap-out Ampere series. As always, you’ll also want to ensure that your drivers are up to date.

Once you can finally step into the game properly, you’ll experience a fantastic variety that builds upon the success of Nioh in almost every form, starting with the removal of Willy.

Mar 9, 2021 Lisa Nguyen 5270
Koei Tecmo has announced the fifth installment in the Samurai Warriors series. The game will be released on multiple platforms later this...