Sundered: Eldritch Edition Will Be Completely Free On The Epic Games Store 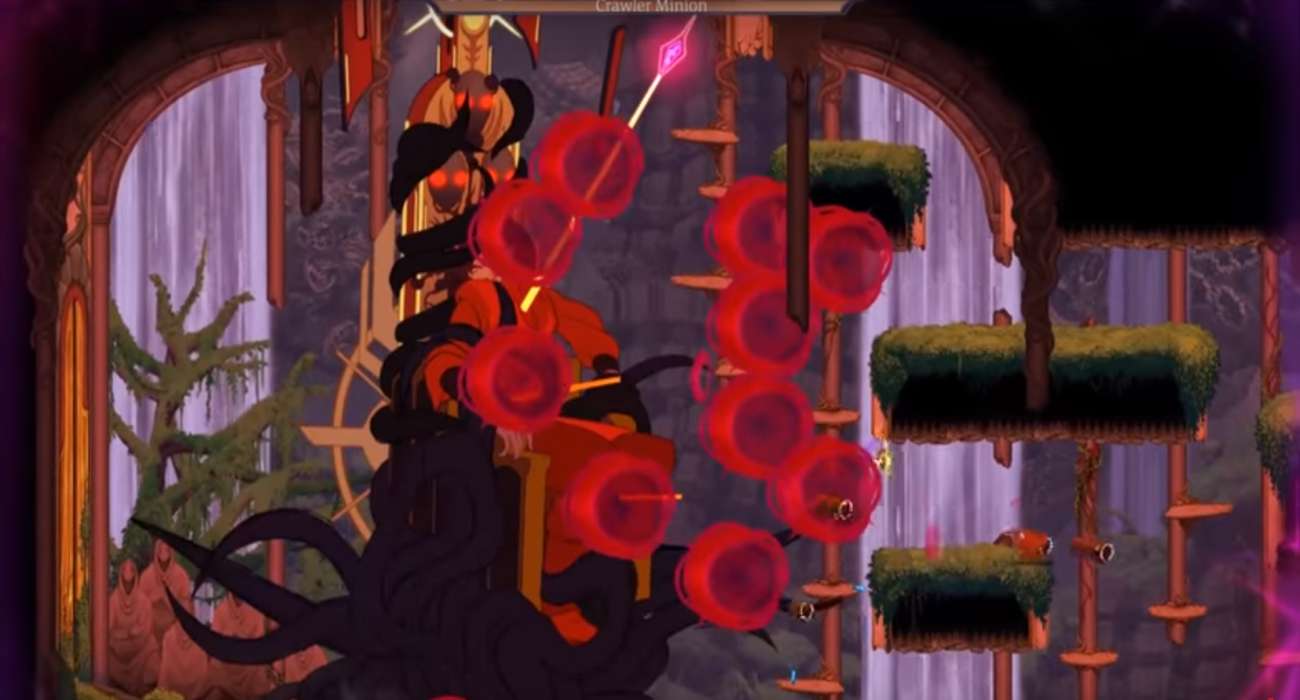 If you’re a PC gamer and enjoy free games, then you’re probably well aware of the Epic Games Store. This distribution platform, which was first introduced in 2018, is constantly giving away free titles. They had a string of free offerings during the month of December, and despite the giving season having come and gone, Epic Games is keeping this spirit alive well into 2020.

Later this week, PC gamers will be able to pick up Sundered: Eldritch Edition free of charge. If you like throwback titles with a Metroidvania feel, then this offering by Thunder Lotus Games is right up your alley. It made its debut in 2017. Upon release, it was met with a lot of positive reviews for its mechanics and visuals.

Right when you pick up the controls, this game’s personality shines bright in the visual department. There are so many fantastic colors incorporated in each stage, from dark purples to golden yellows. This is honestly one of the most beautifully-looking platformers to come out in some time. It’s a must-play experience if you grew up with these sort of titles. Even if you didn’t, you’ll be impressed.

The Eldritch Edition includes all previous updates, as well as the Magnate of the Gong addition. You’ll also be able to enjoy local co-op. It’s perfect if you want to destroy enemies and traverse through some well-detailed worlds with a friend. You’ll have plenty of memorable moments to enjoy, which are even better with a partner.

That’s not all. The Eldritch Edition also includes new areas compared to the base game. So even if you’ve played through this game, this edition may be worth checking out. You’ll get experience fresh areas in the same map. All in all, this edition has a lot of value.

Aside from the additional content and beautiful graphics, the story in Sundered is pretty gripping. As Eshe, you’re trapped in miles and miles of caverns filled to the brim with evil and terrifying monsters. To defeat them, you’ll have to decide to embrace the power of the corrupted relics or go about these battles without them.

Compared to Eshe, the bosses you encounter are massive in scale. It makes the battle sequences all the more intense and memorable. As you progress, you’ll have so many upgrades and character builds to look forward to. There’s always something to collect and improve upon. There are even multiple endings, which play out based on the decisions you make.

Sep 16, 2020 Chris Miller 25972
We called this one months' ago, and noted its slippery slope that it invokes to players as recently as yesterday; Epic Games Store isn't going to...

Aug 26, 2020 Joshua Goodpastor 13480
Popular strategy title Phoenix Point is proud to introduce its brand new DLC pack titled Legacy of the Ancients. This DLC release is one of the...