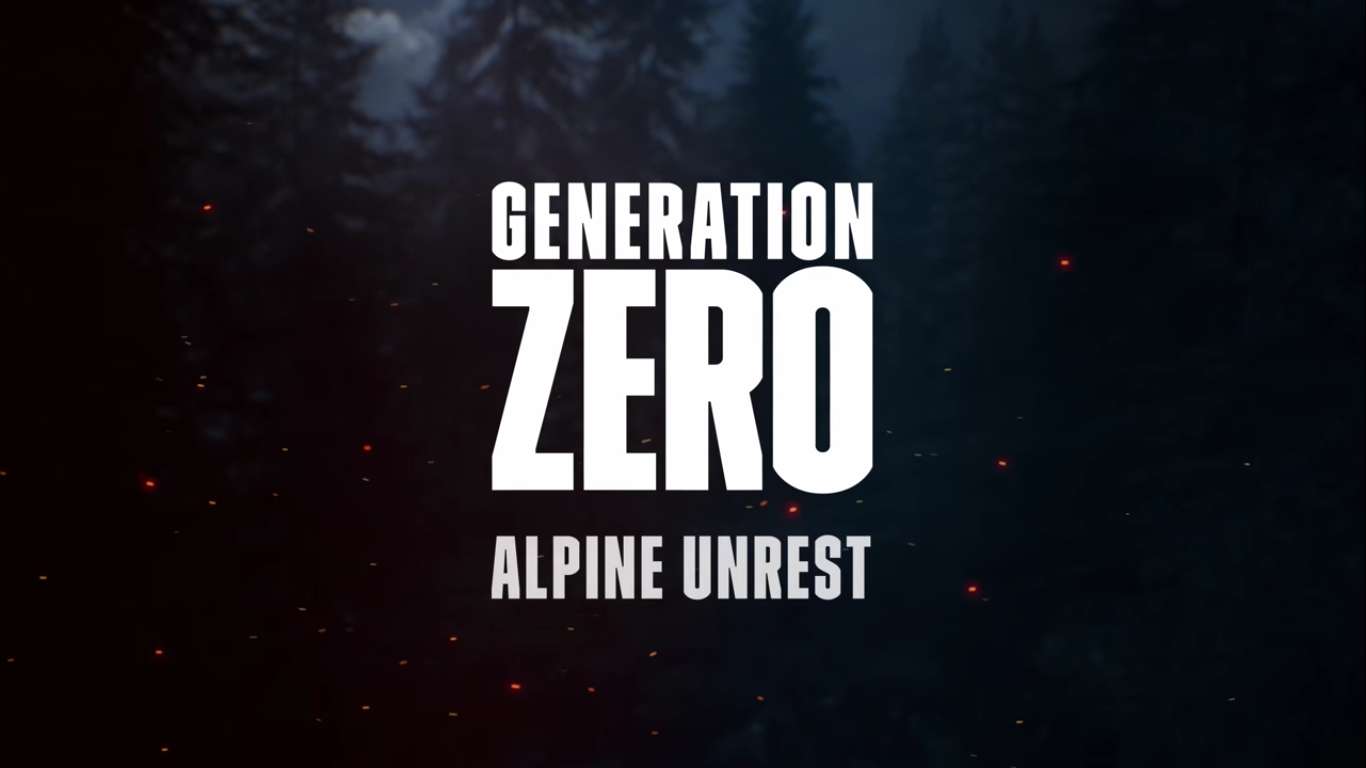 Generation Zero is a game set in 1980s Sweden. The locals have all disappeared, and machines now roam the streets. You get to explore a massive open world as you strike back and unravel the mystery of what happened. The game features an open world that you can explore with up to three friends.

A new DLC has released that further expands the world. It is December 1989, and a month has passed since the population vanished. So far, you have scavenged equipment and weapons all int he hopes of staying alive. You have discovered the mastermind behind the events of the attack, and now it has lead you to a new island, Himfjall.

The expansion brings you Himfjall Island is off the coast of Sweden and provides the answers to the questions left in the core game. The island was formerly a popular ski resort and is now standing abandoned. From cold winds to dangerous enemies, there is much in your way of discovering the small town that peppers the island.

There are clear signs that more information about the machines can be found on the island. But on the island, there is something much better, a group of survivors that have made it through. Despite all odds, they are surviving against the machines. These are the first people you have come face to face with since the first day, and with their help, you might just yet survive this invasion.

Alongside this new area, there are tons of new collectibles for you to find. From lost dictaphone journals to character biographies, there is a whole new batch of achievements for you to try and complete. This gives new challenges for players to discover in a land full of dangerous machines.

New apocalypse class machines have appeared. These new tier of machines resemble their lighter-armed counterparts but have much deadlier weapons at their disposal. They have been designed by FNIX to hunt down any survivors and overpower all humans that try to fight back. These hunters wield flamethrowers and biochemical machine guns that will force you to rethink how you take down new enemies.

Not all hope is lost, new weapons are available for you to expand your arsenal. The KVM 89 Squad Automatic Weapon and the KVM 59 Machine Gun can both be found on the island. These will help you take down the new Apocalypse Class machines.

If this sounds interesting to you, Generation Zero is available on Steam, Xbox One, and PlayStation 4 for $24.99. The DLC is available for the same systems for only $7.99.

Season One Content Drops Next Week In Call Of Duty: Modern Warfare; Will Be Completely Free

Dec 6, 2020 Jeremy Green 13800
The Just Cause series is well liked in the action-adventure space. It hits on a lot of great notes, including a wide variety of vehicles to drive...

Apr 9, 2020 Jeremy Green 7670
Even though the coronavirus has had a massive impact on many industries -- including gaming -- that hasn't stopped those in the gaming community from...