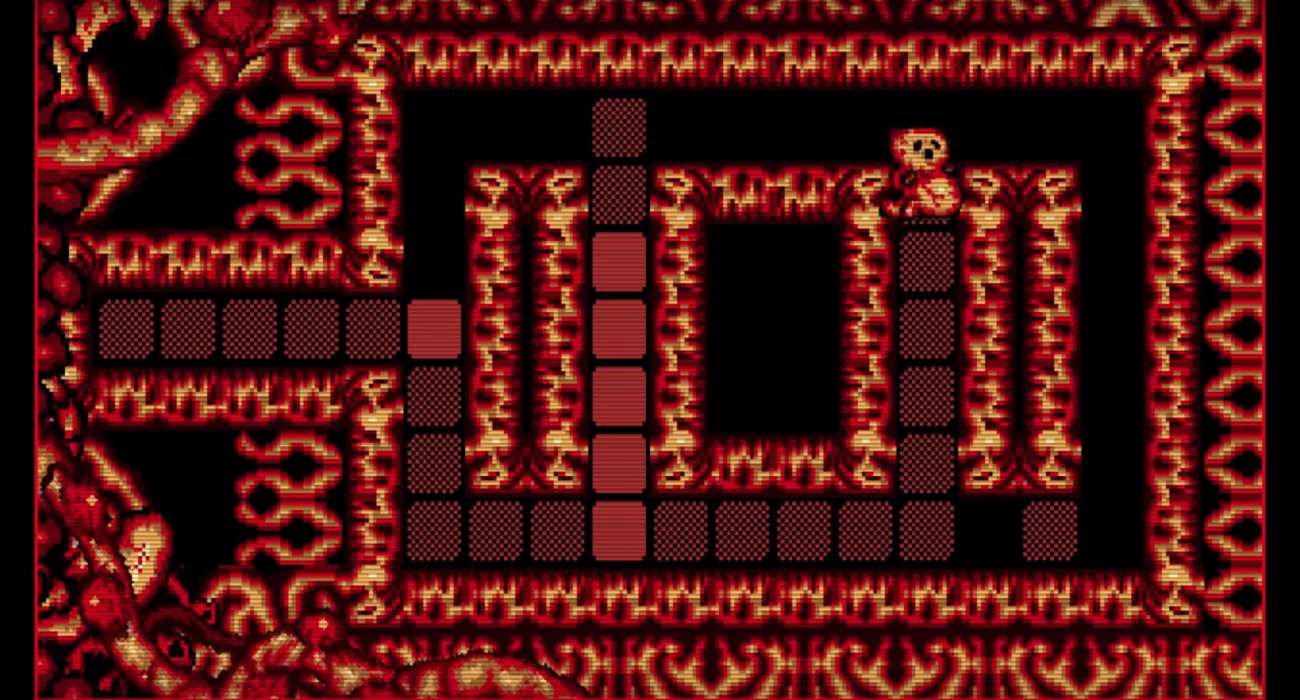 If you own a PC, you’re probably well accustomed to getting free games by now. There are so many great platforms for picking up freebies, including Steam and the Epic Games Store. Itch.io also has a tendency of giving PC gamers a lot of value with free games. They’re doing it again, only this time, it’s a pretty bizarre yet oddly satisfying puzzler called Estigma.

Normally, puzzle games have quirky and sometimes futuristic settings. That’s not the case with Estigma, though. It has a retro vibe much like the games you would see in the 80s. Only, its main themes are human flesh and other bizarre things you might see in hell. The visuals instantly give this fast-tempo puzzle game a unique take on a classic genre.

If you’ve ever played Pacman, then you’ll notice similar elements in this game. Your main goal as an oddly-looking creature is to collect all the tiles on the stage, all while staying away from projectiles. They come out of large mouths. Some of the projectiles are large eyeballs.

There are a couple of trailers that show the game in action. It’s hard not to just stare at the large mouths sending eyeballs in every direction. There also appears to be a brain that you’re supposed to collect before reaching the end of the stage. There are even syringes that pop out of nowhere from time to time.

If that wasn’t enough, the stages you move across are made up of flesh. It doesn’t get any more creepy and terrifyingly exciting than Estigma. The developer certainly was going for a shock factor when designing this game, and even still, it’s a pretty fun puzzle game to play.

You have to think quick on your feet as you decide what route to take, all while dodging the various projectiles. The fast-tempo action keeps you immersed in the experience from start to finish. Estigma may have a simple design, but it really does offer a lot of great value.

It’s great to see that it’s completely free for the time being. You do have the option to pay money for the download if you want to support the developer. It seems like a demo, but Estigma may get more levels if the developer receives enough backing. Either way, it’s a distinct game that you can have fun with for hours. Just don’t let those large eyeballs get the jump on you. 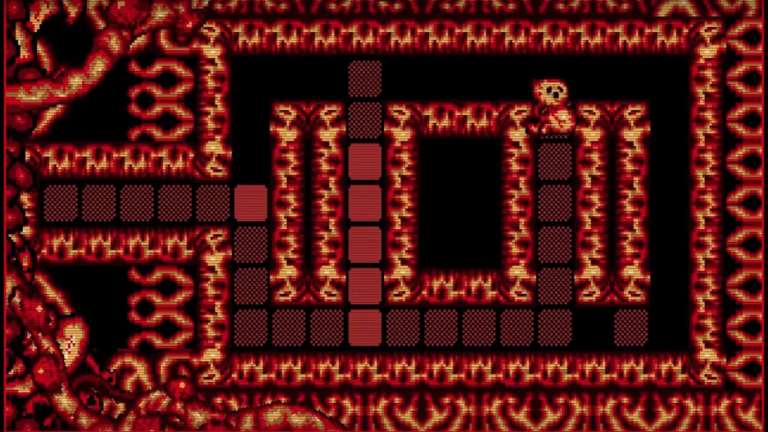 Nov 27, 2019 Jeremy Green 2570
If you own a PC, you're probably well accustomed to getting free games by now. There are so many great platforms for picking up freebies, including...