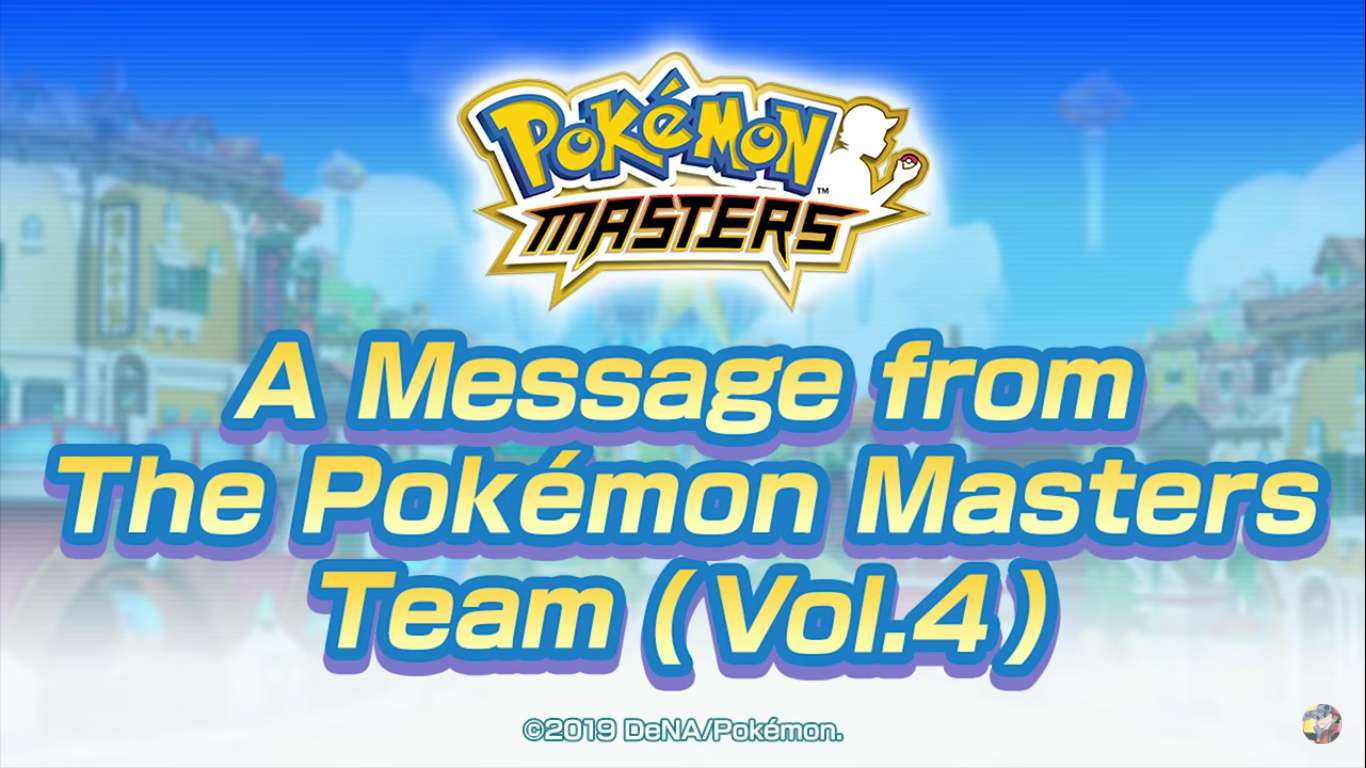 Pokemon Masters is a mobile Pokemon game that was released several months ago. It brought much needed traditional style Pokemon experiences to the mobile market while still having its own twist. In a message from the Pokemon Masters team on YouTube, new content was announced along with some new sync pairs.

Giovanni and Mewtwo, Cynthia and Garchomp, and Lance and Dragonite are being added as new pairs. They can be added to your team to give a powerful boost to any ambitious player. There are also some festive holiday versions of existing sync pairs and a brand new game mode headed to the mobile title.

Giovanni and Mewtwo will be introduced during the first “Legendary Event,” “Lurking Shadow.” During this event, players will complete event areas to collect “Custom Vouchers.” By collecting 800 of these items, players can unlock special area info and eventually add Giovanni and Mewtwo to their permanent team.

“Lurking Shadow” will be December 4th at 10 p.m. PST to December 18th at 9:59 p.m. PST. Write this time down for your opportunity to collect this powerful combo. If you collect enough of the custom vouchers even after obtaining Giovanni and Mewtwo can be powered up, making them even stronger.

In addition, Grimsley and Liepard sync pair will be added to the game as part of the “Grimsley Spotlight Scout” event.  This will be taking place on November 27th at 10 p.m. PST to December 18th at 9:59 p.m. PST.

Any players who log into the game every day during the event will receive up to 4,200 gems as part of the “Legendary Event Support Rally.” These can be used like any other gems in the game and have no special bonuses associated with them.

“Battle Villa” mode will launch in February, which will focus on different types and roles of sync pairs. This is a single-player mode, and not much information is available. The only other major thing coming to the game is their special appreciation gift for fans that will be handed out between November 26th and December 26th. If you log in, you can get 1,500 gems for your account.