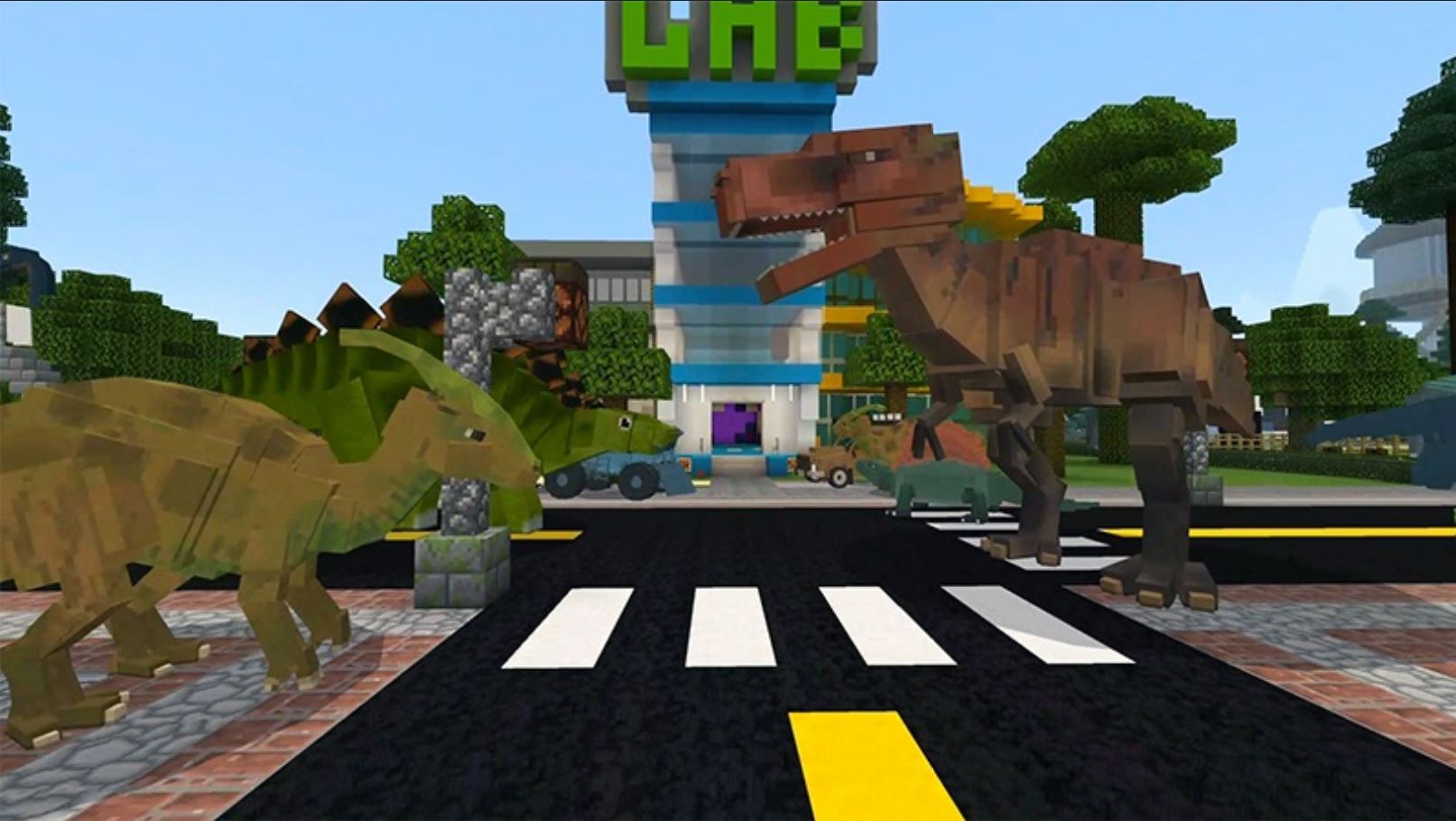 The team at Mojang Studios has released a variety of DLCs through the included Marketplace. Mojang Studios released the Jurassic Park DLC for 1,340 Minecoins. This DLC features the ability to run along with dinosaurs and see Blue the velociraptor in a whole new way.

If the Minecraft players want to experience Dinosaurs in Minecraft but don’t have any Minecoins to get the official Jurassic Park DLC. The Rockett Adventures 1 was created by LifeBoat, also features dinosaurs, and comes with two different skins. 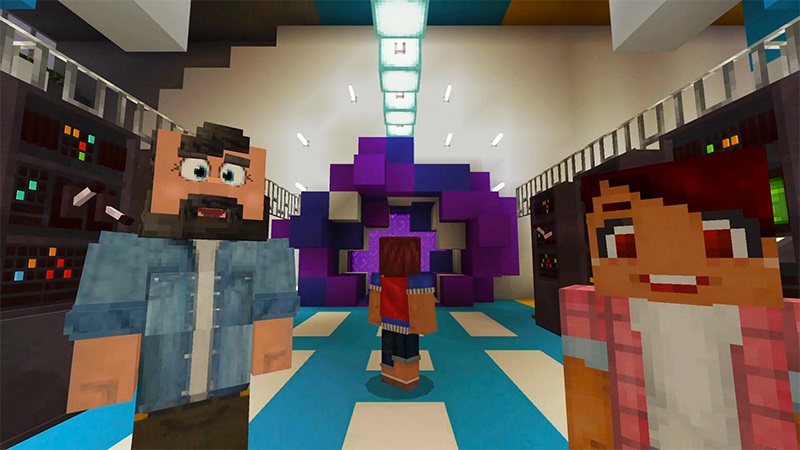 In this story, the player can play as either Jake or Nora in a totally new story when compared to the standard Minecraft experience.

Players can equip either the Jake or Nora Rockett skin, which will put them in the story directly and make players feel much more immersed in the story. 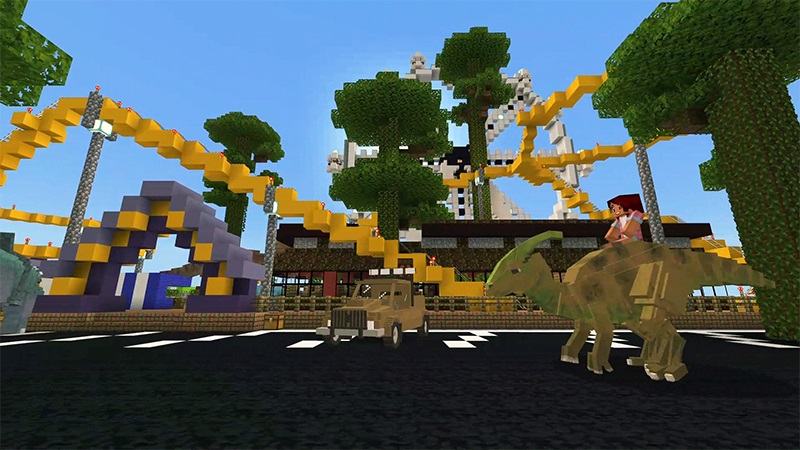 This Rockett Adventures 1 Marketplace item features a total of six different rideable adventures and has a fully-voiced adventure that has been created by LifeBoat. For non-English Minecraft players they can play in either English, German, Spanish, and even more.

This is substantially different from other voiced Marketplace Items that are primarily focused on a single language, primarily being just English.

Riding around on a variety of different dinosaurs are is a great addition to the world of Minecraft. Some dinosaurs that have been released from the Time machine include T-Rexes, Velociraptors, Brachiosurueses, and more.

Oct 24, 2020 Evan Federowicz 550
Minecraft's popularity has only been rising during this pandemic and quarantine; Minecraft currently has 131 active monthly player base. This large...

Oct 23, 2020 Evan Federowicz 1650
Minecraft is a vastly popular game with 131 million active monthly players, which have seen massive success during this pandemic. In May, Minecraft...

Oct 22, 2020 Evan Federowicz 970
Minecraft's Steve was announced for Super Smash Bros. Ultimate was followed by many players being very excited for the new fighter that many have...