Minecraft Beta 1.16.20.53 For The Bedrock Edition: Changes To How Controllers Work 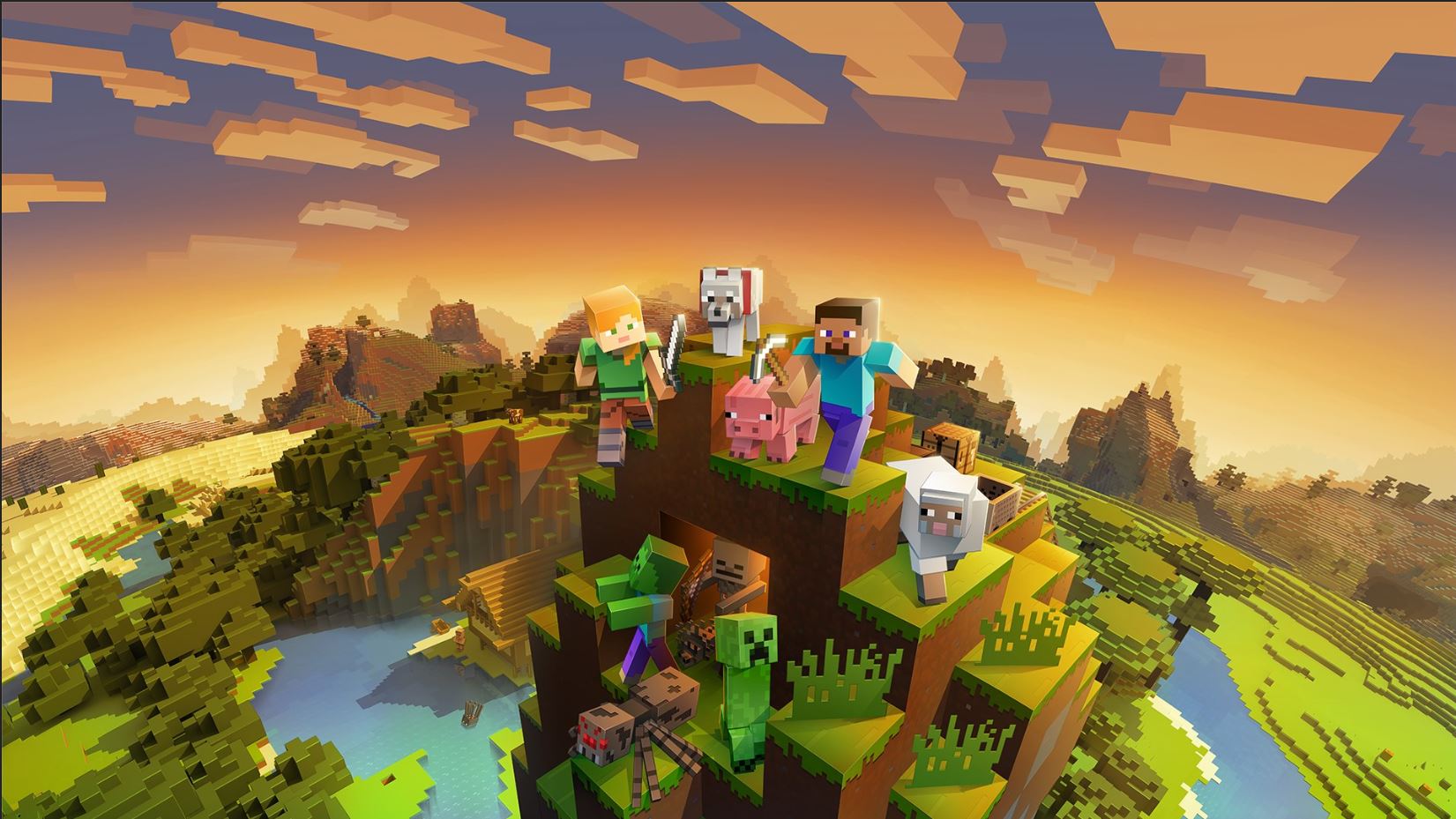 This recent update also added a new mob to the Nether dimension, and this mob is called the Hoglin. The Hoglin is more of a beast when compared to the Piglin, they walk on all four legs and are unable to leave the Nether dimension without quickly becoming a Zombie Hoglin. 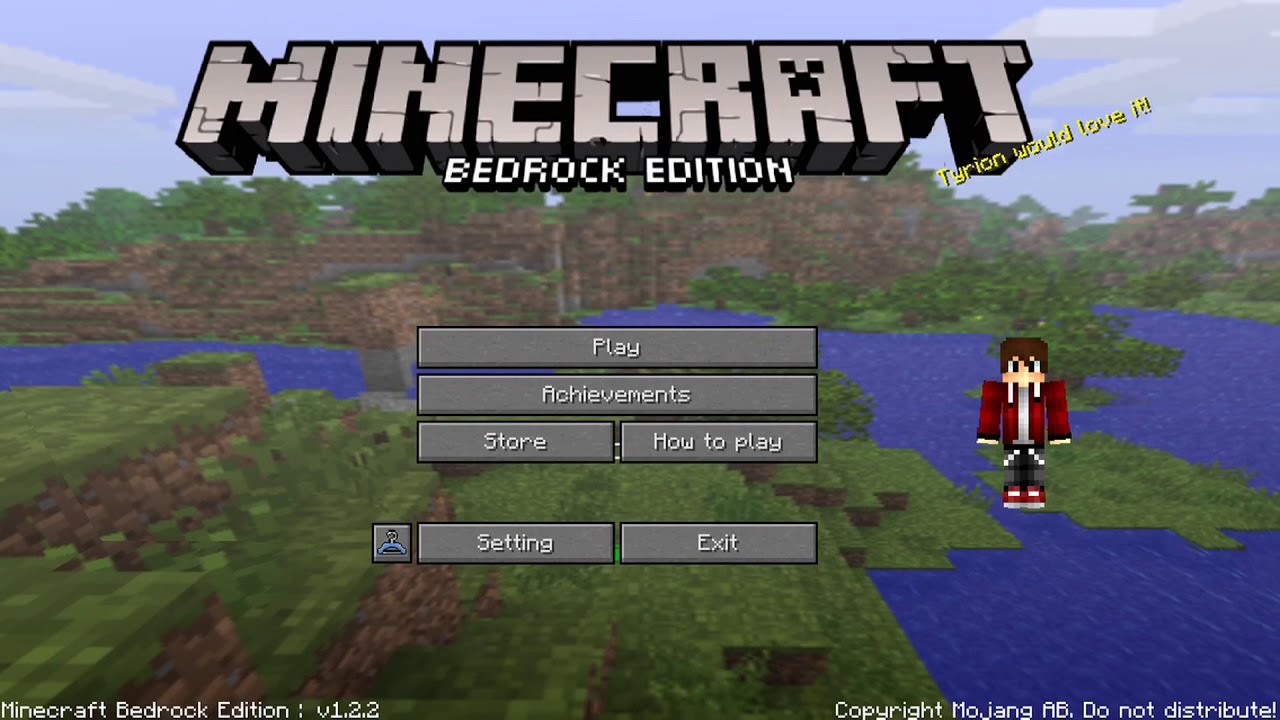 This recent Beta update for the Bedrock Edition of Minecraft has some significant differences to the game. This update adds some changes to the controller interface.

These changes include when on controller having the cursor hovering over recipes will show them in the crafting grid if no recipe is currently selected.

Another change is that users can no deselect a recipe when hovering above that selection in the recipe book; users can also quickly clear the crafting grid by clicking the right stick on the controller.

This Beta is focused on how the controller works, and this includes the fact that recipe selected items put in crafting input grid can now be hovered over with the controller to see their tooltip names.

These improvements make playing Minecraft on a controller much better for people that haven’t memorized all the recipes for the items ranging from the shield to even the new Respawn Anchor, which can allow players to set their spawn inside the Nether dimension. 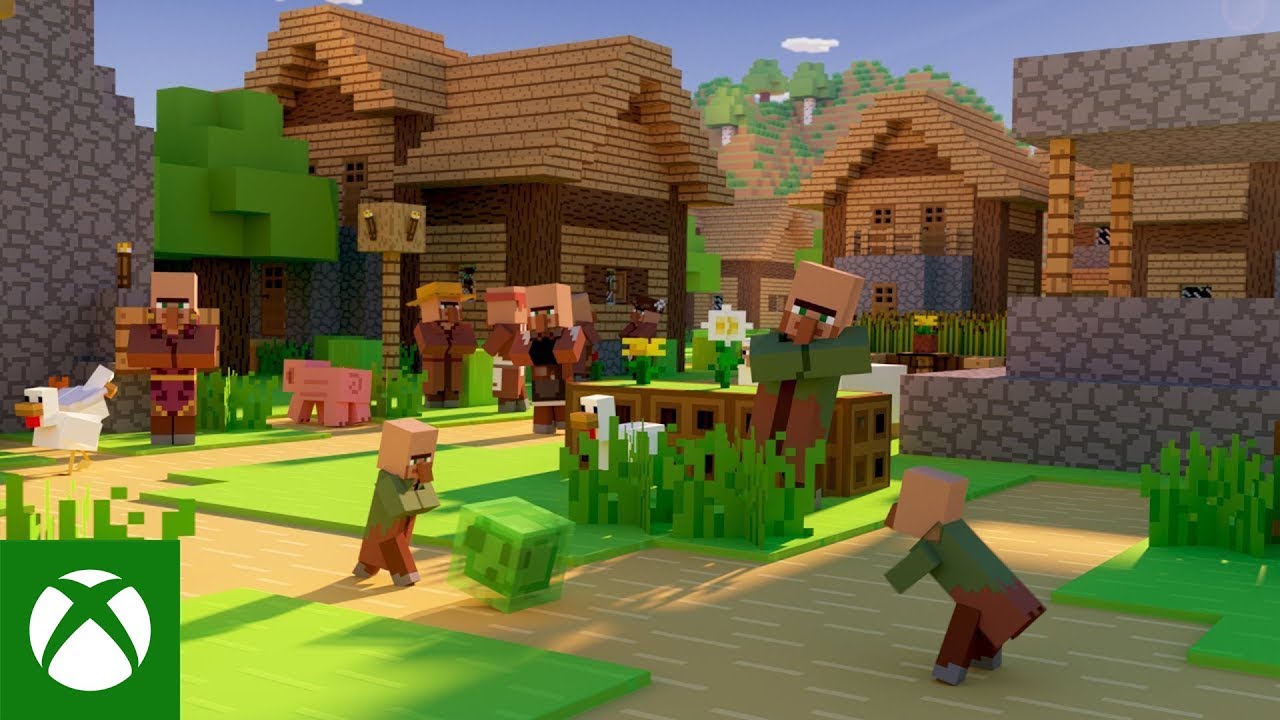 Some important things to remember if a Minecraft player is thinking of switching to using this new Beta is that the Beta will then replace your standard version of Minecraft with a work in progress version. Beta players are also wholly unable to join into Realms and cannot join non-beta players while using the Beta version of the game.

Another critical issue that players may have is that if you create a new world in the Beta edition and then switch to the standard version of Minecraft, players will be completely unable to open this game. Mojang Studios urge players to make a copy of the world to prevent losing worlds before changing to the Beta edition.

Beta build can be unstable and are not representative of the final version or quality of Minecraft.

Mar 10, 2021 Harry Alston 5320
The latest Minecraft Snapshot for the upcoming Caves and Cliffs update adds a very exciting new biome: Lush Caves. These will eventually be...

Feb 25, 2021 Harry Alston 8451
Minecraft Snapshot 21w08a, also referred to as "Cobbled Together Deeply" is another addition to the upcoming Caves and Cliffs update. This time, the...