Interesting Facts About Minecraft’s Hoglins; One of the Newest Mobs In the Game 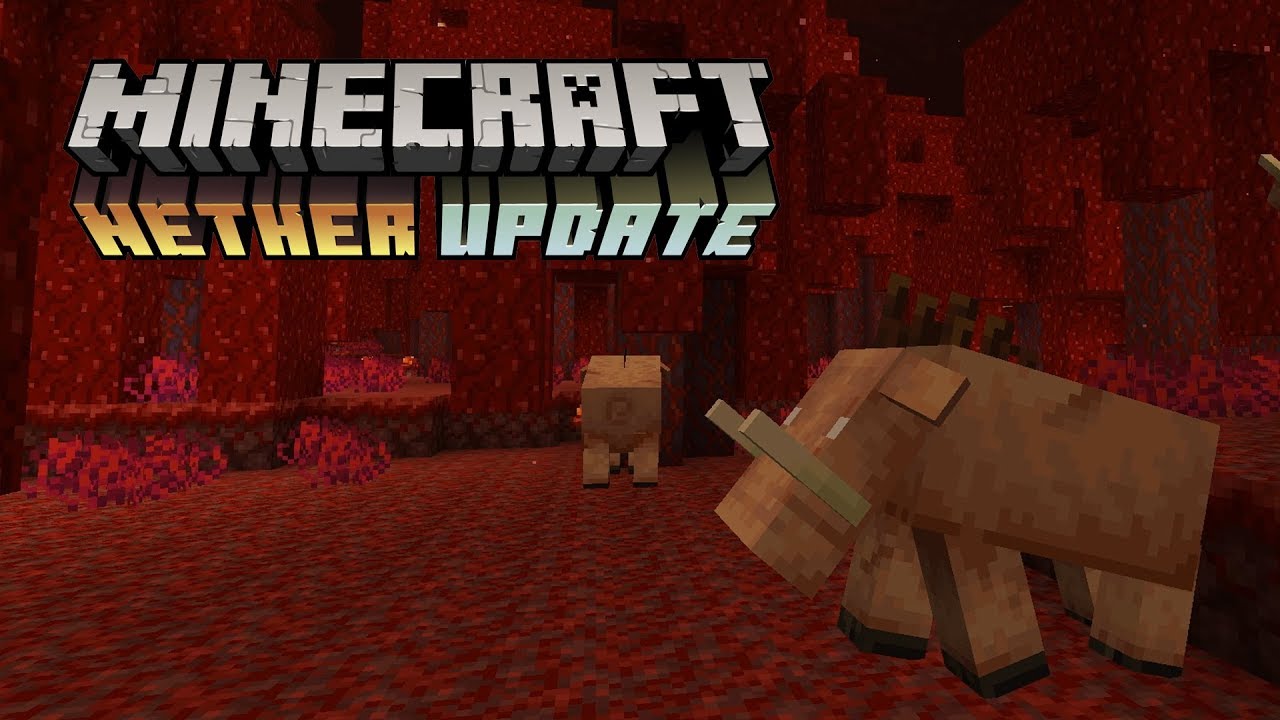 Two of the most interesting facts about Minecraft’s newest mob, the Hoglins, came from the twitter account of @henrikkniberg. Henrik is Minecraft game designer/developer and coach, he posts regular updates on the various snapshots, and if they are planned to introduce more features or are looking to “bashing some bugs.”

If you want to get an even further understanding of the game of Minecraft, check out Henrik’s twitter, where he posts regular updates on what he has been working on and fixing in the fantastic game of Minecraft. 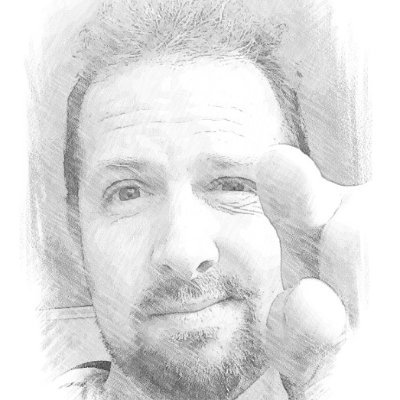 Some of the updates that he has posted in the past state how the Piglins won’t just attack even if they substantially outnumbered instead if at any point their numbers fall below a certain numerical advantage. The Piglins will actually retreat!

This shows that the Hoglins and Piglins, which will retreat depending on the advantage/disadvantage ratio, both weigh the option and decide their future actions based on that ratio. This feature makes some interesting back and forth hunting dynamics in the Nether.

Finally got around to making the piglin hunt celebration dance on Java 🙂 Will be in one of the upcoming snapshots. pic.twitter.com/ZEON8pq3aD

Another Interesting fact about the Minecraft’s Piglins is that if a large group of them are on a hunt and they kill their target, they will actually begin to do a celebration dance.

This dance consists of the Piglins bouncing their bodies up and down while staying in a larger group. Henrik stated on May 25, that this feature was finally working on Java and that it would be featured in a future snapshot.

Henrik also made a tweet that showed what happens when applying to that same animation to the Minecraft’s Hoglin. 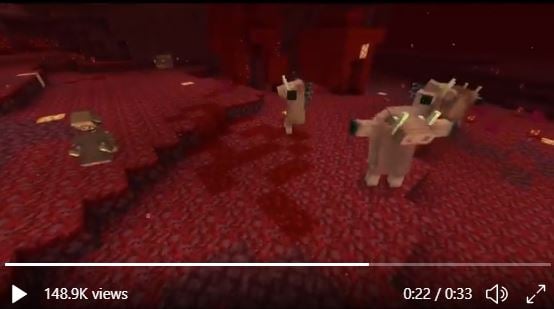 The Hoglin’s dance starts out as the creature just bobbing the head until the four-legged creature gets up on two legs to dance a very similar but much more disturbing dance to the Piglins.

The Piglin celebration and is a fantastic addition to the Piglin’s behavior and really shows how they differ from the Zombie Pigman and the Hoglins. This simple dance and the fact that these mobs hunt in packs show the community that the Piglins have built for themselves.

Sadly, the dance hasn’t yet been featured in a Minecraft snapshot but is seemingly scheduled to be added into an upcoming snapshot. Can’t wait to see the other fantastic features that the upcoming snapshot will feature!