While the most recent Minecraft snapshot, 20W21A, features more player customization than ever before! This recent snapshot allows players to change more settings in the game rules. These rules set up how various things will change during gameplay, this includes fire spreading to forcing players to immediately respawn.

There is a long list of rules which some games mode will likely turn off, this includes stoping any drowning damage, fall damage, and stopping any fire damage from hurting the player.

These settings allow for Minecraft to not only be an easier game but also to be a very different game, allowing for custom game mode and rules, these custom rules can also be exported into a JSON file.

In the world creation, this snapshot temporarily removed the structure settings from flat level preset strings, which does offer a workaround using the import and export settings functionality.

Mojang has stated that these settings are marked as experimental and may not work in even the next snapshot. These settings may be subject to being changed dramatically and without notice.

In addition to the extra settings in the world creation, this snapshot also features some small changes to the game as well this includes the fact that Piglins no longer walk or move around when they are admiring gold and if a player hurts a Piglin when they are admiring a gold ingot, that ingot will disappear causing the Piglin to get very upset.

Some of the other changes include an increased chance of ores to generate in the Basalt Deltas to balance against the reduced amount of Netherrack in this biome.

For fishing, Lily pads are now considered junk fishing loot rather than treasure.

During this snapshot, Mojang also updated the logos for both Minecraft and Mojang Studios. This snapshot is perfect for users who like to have a number of custom settings in their Minecraft worlds. 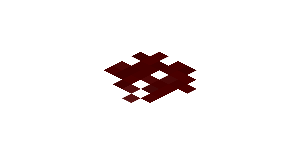 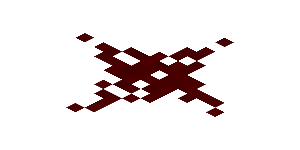 Also in this snapshot, Mojang Studios also added the feature to easily toggle a single piece of Redstone.

Steam Review Awards Appear To Be Coming Soon, Concerning More Than A Few Users Of The PC Platform