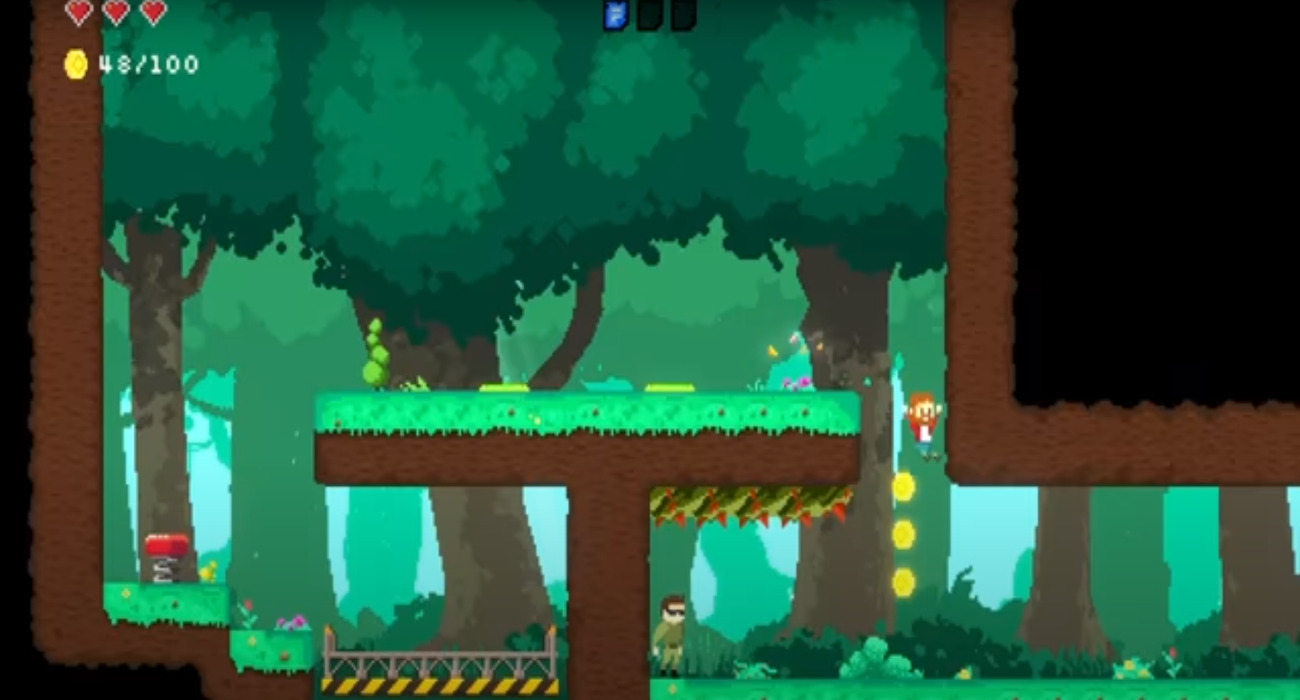 Landflix Odyssey is a pretty interesting retro platformer from the developer Fantastico Studio. Now that it has been out on Steam for a couple of weeks, more players have got to enjoy its classic platforming action and unique story about a guy who finds himself trapped in his own streaming service.

Only, Larry isn’t able to Netflix and chill his way around. He has to take on villains from his favorite television shows. It’s an interesting concept that has gone over pretty well thus far.

RELATED: Recently, Bayonetta and Vanquish Celebrates Their 10th Anniversary With A New Redesign Of Steelbook

And now, Landflix Odyssey is officially available on the PS4. The announcement trailer on the PlayStation YouTube channel highlights the retro action where players have to jump and fight their way through different parallel worlds.

If you’re a fan of the classic Mario games, it’s more of the same in this action platformer. Larry is pitted against 10 evil super villains, each with unique skills and weaknesses. Throughout these memorable boss fights, players get to make their way through 5 distinct worlds. They’re full of bright, retro colors that give this game a lot of personality.

As far as Larry’s main goal, he’s on a quest to hunt down five special batteries that are his key to returning home. He’ll have to go through many enemies and villains to get there. Fortunately, there are plenty of special resources and abilities that can help him find his way home at long last.

Landflix Odyssey has a unique concept that gives it distinction from many others in this pretty crowded space. It’s hard not to mention the Netflix-styled lettering that the developer highlights. It lets players know they’re in store for some incredible journeys while being stuck in TV land.

Now that this platformer is out on another platform, more people can appreciate the heart and hard work that went into this game. As far as platformers go, it does a good job at featuring tried and true controls and making the game very approachable. The story is easy to get behind as well.

You don’t have to take this game too seriously either. It’s just a platformer that you can come to for basic mechanics and memorable boss fights. The developer has taken an interesting idea and manifested it in all of the right ways for the platforming genre. From pummeling enemies to living out fantasies in various television series, Landflix Odyssey is a welcomed addition to the PS4 lineup. 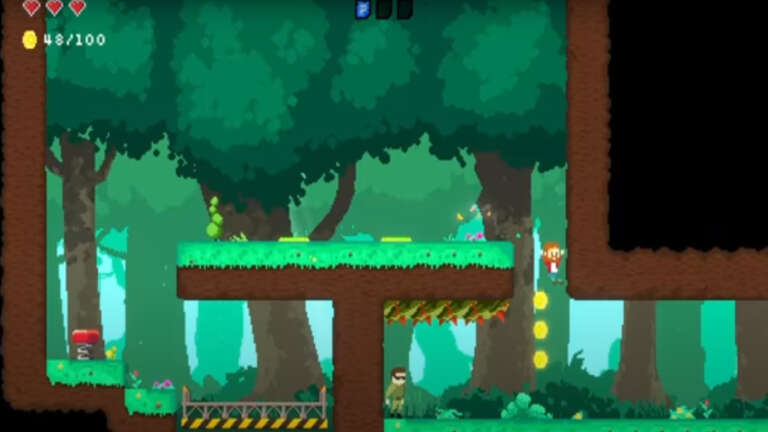 Nov 28, 2020 Jeremy Green 3770
Landflix Odyssey is a pretty interesting retro platformer from the developer Fantastico Studio. Now that it has been out on Steam for a couple of... 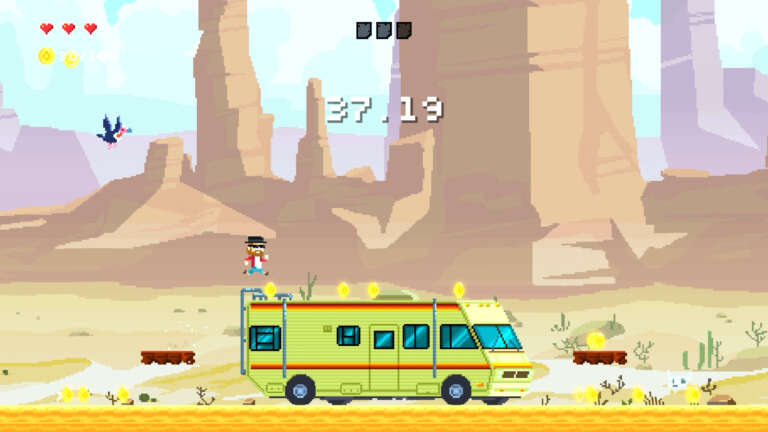 Nov 9, 2020 Joshua Goodpastor 4840
This title is a unique retro experience that takes players into a platformer adventure. In Landflix Odyssey players will try to escape the land of...