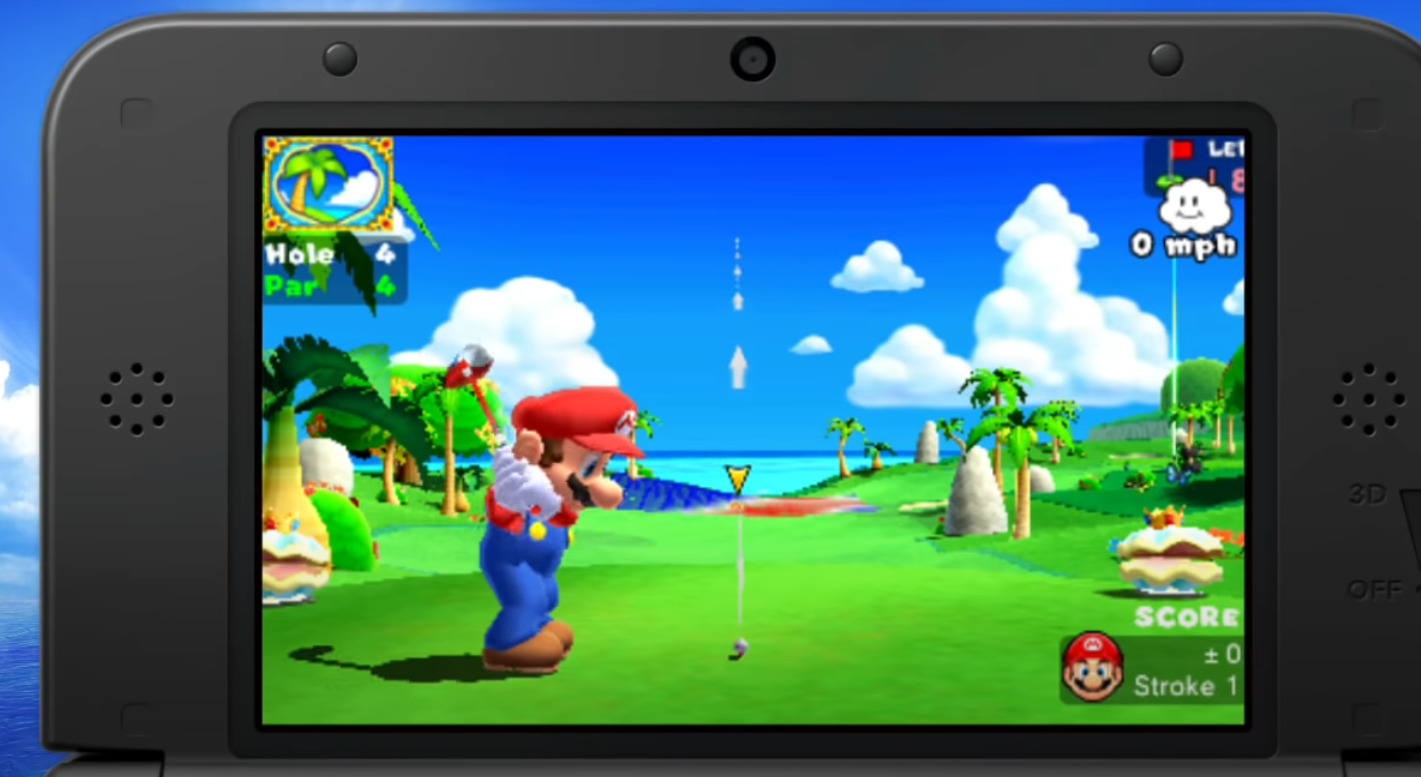 A new rumor, originally dropped by a leaker, claims that some new Mario Sports games might be headed to Nintendo consoles sometime in the early stretch of 2021.

Mario has always ventured outside the world of his main adventure games. We’ve had Mario Kart (most famously), Mario Party, and a variety of sports based games like Mario Tennis, Mario Golf, Mario Soccer, Mario Baseball, and even a string of games where Mario takes on Sonic The Hedgehog at the Olympic games.

Now, a recent leak has claimed that we’re going to be getting some new Mario Sports games as part of the iconic franchise’s ongoing 35th anniversary celebration.

We’ve already seen a few games drop as part of this milestone, the most prominent being Super Mario 3D All-Stars, which collects Super Mario 64, Super Mario Sunshine, and Super Mario Galaxy on the Switch. Then you have Super Mario 3D World + Bowser’s Fury coming out in early 2021. There was even a free 35 player multiplayer race experience called Super Mario Bros. 35, which is available to all Nintendo online subscribers.

RELATED: What The Golf? Wins Spilprisens Game Of The Year 2020 Award

We even got a Mario themed Game & Watch machine and a toy set that lets you create a Mario Kart track in your home.

But sports games are reportedly on the horizon, with ResetEra’s Zippy letting it be known that Camelot s set to develop a new sports title for everyone’s favorite plumber. If Camelot sounds familiar, it’s because they received a lot of acclaim for creating 2018’s Mario Tennis Aces.

While Zippy was not told which sport will be featured, apparently they expect it to be golf.

Camelot was credited with creating the original Mario Golf back in 1999, so this would be a return to form for them in a lot of ways. But it’s not 100% yet that golf is definitely on the horizon. It has also been a long time since Mario and Friends picked up their gloves and bats and took the field in Mario Baseball.

The last Mario Baseball came out for the Nintendo Wii, a full two consoles ago by Nintendo standards.

Of course, there is another exciting possibility. With Super Mario 3D All-Stars making a splash on the gaming world, it’s also possible that Nintendo could be releasing a Mario Sports collection, compiling the best of the best Mario sports titles from over the years.

Since this is an unconfirmed rumor as of now, it’s best to take this news with a grain of salt.