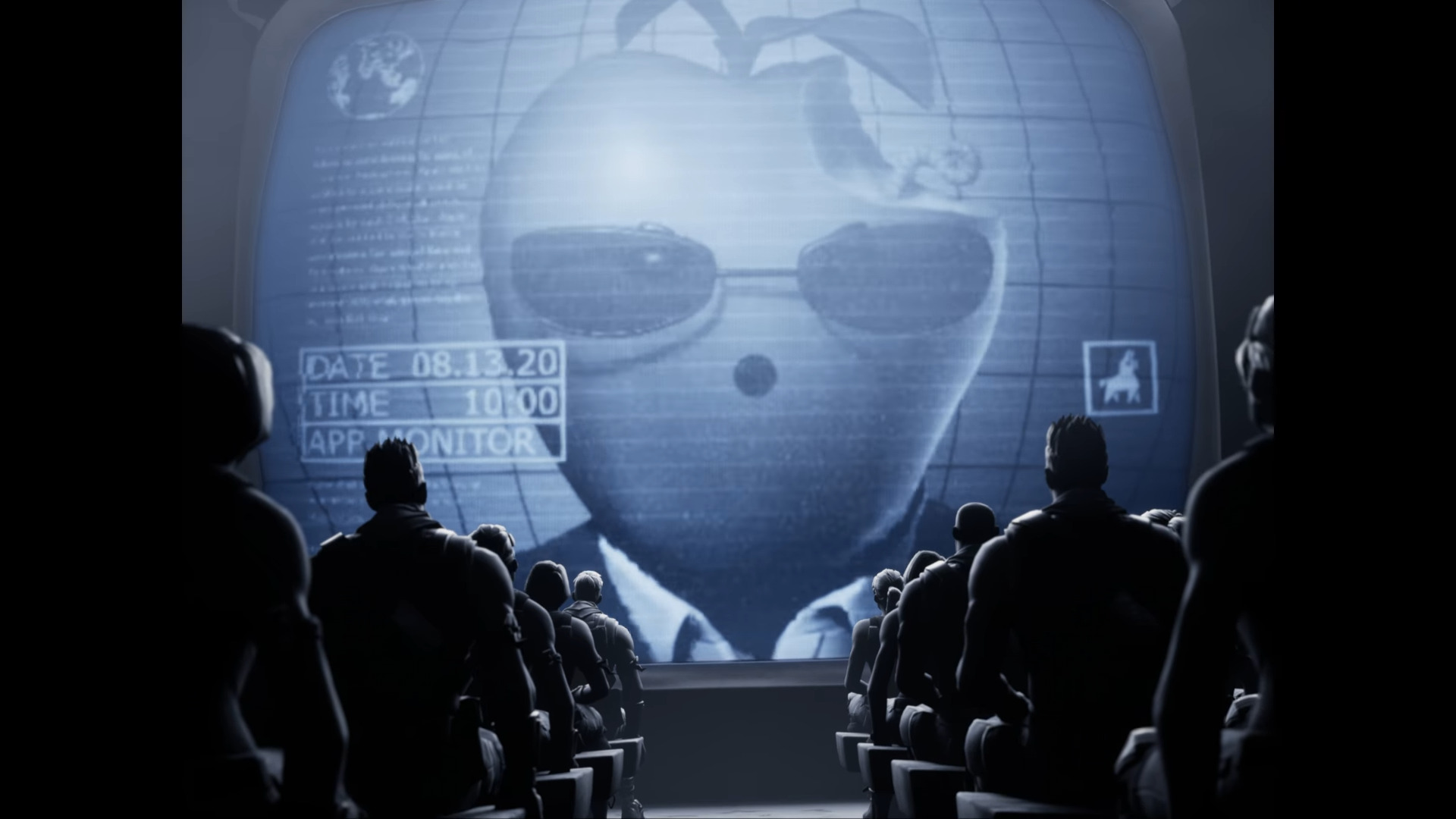 Epic Games might actually be moving the needle as their ongoing legal battle continues in court regarding the 30% cut; a statement that Epic Games needs to succeed at making to validate their entrance (and prima facie argument) against a 30% cut.

Which, if we’re being straightforward, is strange to watch Epic Games (a studio that many have condemned for anti-consumer behavior within the past year alone) paint themselves as the hero in the ongoing saga for consumers and developers alike.

Strange times we live in.

Yet stranger still, is the idea that it appears that Epic Games has at least brought Apple to take a glance in their own backyard to ensure everything is in order.

RELATED: Due To The Coronavirus Pandemic and Quarantine, Sony Slows Down All Streaming Speeds In Europe

Early this morning, Apple announced that they are taking small businesses into account on the App Store; developers that are making under $1 million will only need to pay Apple a 15% cut, instead of the industry-standard 30%. A part of what Apple has dubbed the ‘App Store Small Business Program’ that will launch on January 1, 2021, the lower tariff on the commission has been attributed to the current legal battle that is ensuing between the two companies.

Apple Drops App Store Fees to 15% for All Developers Making Under $1 Million From App Store https://t.co/FcF5ETjon6 by @julipulipic.twitter.com/gwiWMdSDzm

The earnings are analyzed on an annual basis; developers that earn over $1 million in a year can reapply for the lower commission rate in the following year, as long as they don’t exceed the cut-off point.

Much like tax-brackets in the United States, users are misunderstanding the new program; you won’t suddenly bring home far less if you breach the $1 million, you’ll just be taxed moving forward at a higher rate.

This is a brilliant move from Apple, all things considered: they’re helping smaller developers (whom Epic Games has claimed to be championing in their legal battle) while still using massive corporations to fund the ongoing functionality and maintenance of the platforms that these corporations desperately need. Everyone wins in this move, and it will likely be brought up in the ongoing case between the two multi-billion dollar corporations.

Still, it’s worth noting that Apple wouldn’t have been persuaded to care a bit better for small developers if Epic Games hadn’t challenged them in court; this is a concession, a small moving of the needle that could ripple across the industry in due course that occurred precisely due to pressure from Epic Games.

While Tim Sweeney retweeted the announcement of Apple’s Small Business initiative, he (big surprise) doesn’t believe that it’s enough of a move from Apple.

And let's them show a giant finger to who claimed the whole time that he was doing this for small devs. Epic isn't operating a cheap market open to others on their platform (Fortnite in-game upgrades) either. Apple called their bluff.

And it’s another instance of Apple breaking its promise to treat all developers equally.

Court-room battles and Epic Games attempts to keep as much money as possible from Fortnite aside, this could be a wide-spread change across the gaming industry for the greater good: indie games are wide-spread and many certainly aren’t experiencing millions in sales annually; cutting them a bit of slack could be a fantastic goodwill gesture.

To think that it’s all stemming from Epic Games is…interesting at the least.

The Twisted And The Twilight Total War: Warhammer 2 DLC Introduces Throt The Unclean And The Sisters Of Twilight