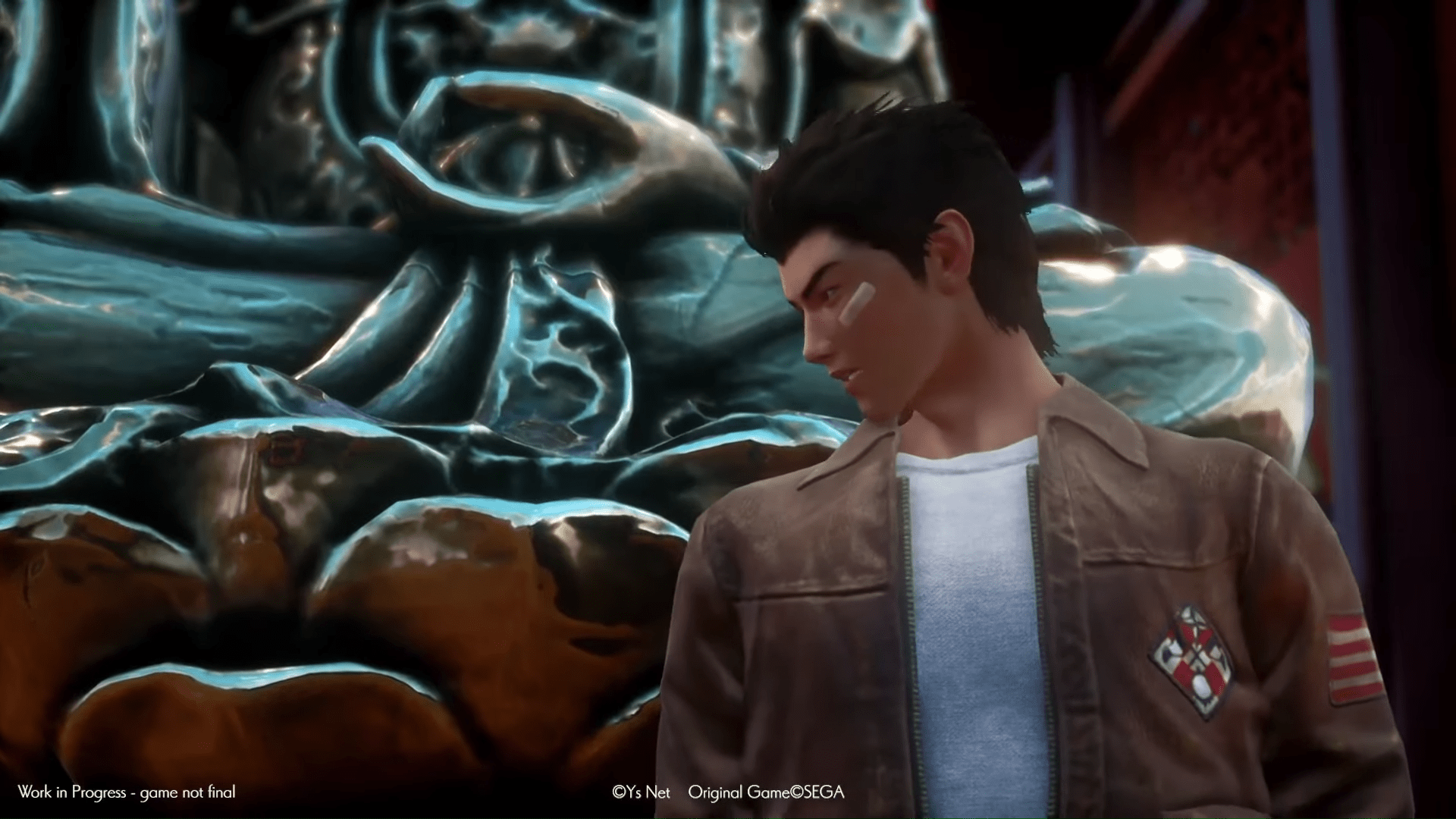 The Epic Store has found another way to irritate a whole sub-section of gamers: fans of the classic Shenmue series. Shenmue III received Kickstarter funding of millions of dollars. The 70,000 backers of the project thought they’d get a Steam key and a Steam Beta. However, publishers Deep Silver and the developer, YS Net, told E3 yesterday that the game is now an Epic Store exclusive.

Shenmue III is the highly anticipated sequel to the earlier two Shenmue games. The original games received a cult following and are widely considered some of the most ambitious video games of all time.

Director Yu Suzuki showed up at E3 himself to show off a new game trailer, and the game looks as hilariously nostalgic as everyone expected it to be. Like an old Dreamcast game reimagined for the 21st century. Watch as Ryo Hazuki saves a little girl as she falls from a ladder she has no reason to be on, and the facial animation is still a bit wacky. Skip to 0:43 in the trailer. Seriously.

For the meantime though, there are bigger problems with the game. People really hate the Epic Store, though where or how or why it started is an internet mystery. Most likely, it began in a cloudy sub-Reddit inhabited by Steam and Valve super-fans. Though that’s not to say there aren’t reasons to dislike the Epic Store.

Some fans complain about Epic’s predatory business practices, using their vast pool of Fortnite money to buy out exclusive games from Steam. Games like Borderlands 3 and Metro Exodus (funnily enough, another game from Deep Silver) have already been pitted for timed Epic Store exclusive releases. Others shout “It’s the Chinese! They’re watching us!”, and the more ordinary folk don’t want to download another game launcher.

There are comments popping up on Twitter and even on the trailer for Shenmue III. “I want my money back!” seems to be the repetitive chorus, as hard-done-by fans start kicking-off on Kickstarter. Despite the shady business practice of changing platform so close to the game’s release, this is also illegal under EU law.

You can bet there are some dedicated, loyal Shenmue fans ready to take this to court. However, at the same time, there are probably a lot of Shenmue fans who will play the game regardless of the launcher, and all this is outrage over nothing.

But the problem here runs deeper than the Epic Store. The studio behind the game collected nearly six million dollars from the fans and probably collected a couple more from Epic. That’s a huge amount of money, and the game isn’t even out yet. What happens when the game doesn’t live up to the public’s expectations?

The Highly Anticipated Dying Light 2 From Techland Publishing Was Revealed At Square Enix's E3 Showcase; Gets A 2020 Spring Release