The Highly Anticipated Dying Light 2 From Techland Publishing Was Revealed At Square Enix’s E3 Showcase; Gets A 2020 Spring Release 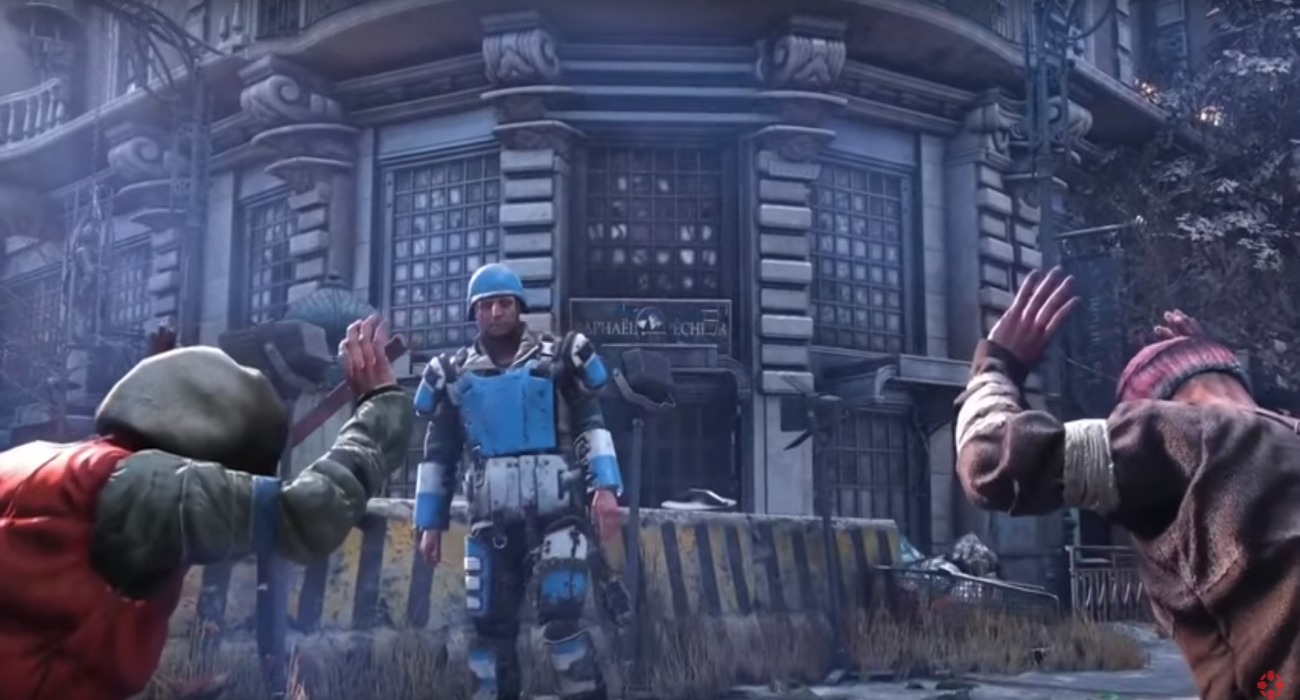 The zombie genre has always been a favorite amongst gamers today. We’ve seen so many zombie-survival titles come out recently, including Resident Evil 2, Days Gone, and World War Z. These games are all great, but one of the more unique zombie games set to come out is Dying Light 2.

In addition to fending off waves of zombies, Dying Light 2 makes use of a parkour system. It’s a blast to use. We haven’t had much footage or news to really wet our beaks, but that just changed thanks to the Square Enix E3 press conference yesterday.

The game received an official worldwide release, featuring an all-new trailer. We see a lot of CGI shots, featuring a pretty beat-up city. The song playing in the background sets a moody tone, which you certainly see throughout this city.

Of course, we see some parkour action. It seems players can now run on the side of walls and use objects like a gymnast. Right away, the moving mechanics seem much improved from the first game. This is great to see because it should make this sequel a much more fluid experience.

The city that’s portrayed in the trailer seems pretty vast. It appears Techland Publishing is pushing a more immersive, open-world experience. This should lead to plenty of epic parkour action. The visuals in this trailer also look beautiful.

Not much was shown of the combat, but we did get a few sequences of some melee combat. That’s the primary emphasis of fighting. Melee weapons, including shoves and machetes, will be the bulk of what you use to defend off raiders and zombies in this post-apocalyptic city. You can bet there will be a progression system included, where you can level up your character’s skills and weapons the more you fight.

In terms of Dying Light 2’s story, it’s set 15 years after the events in the original. Now, the zombie hordes are firmly established. There are even more dangers to watch out for, particularly at night. That’s pretty much all we know at this present moment.

All things considered, this was a pretty great reveal. A lot of footage was shown of the parkour mechanics and we get a sense of the overall theme Techland is going for. The one major thing they need to improve on from the original is including some memorable villains. They do this and Dying Light 2 will be a huge success when it debuts in spring 2020. 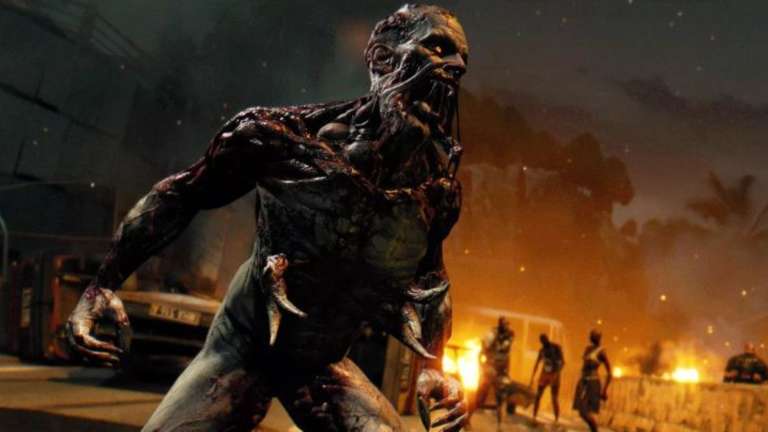 Oct 26, 2022 Tom Lee 410
The sequel to Dying Light is holding a Halloween party. Dying Light 2's focus on zombies makes it an ideal candidate for a Halloween-themed horror...

Nov 10, 2020 Lisa Nguyen 23330
Store listings have begun to appear for Dying Light Anniversary Edition on consoles. Techland and Deep Silver have not yet formally announced the...