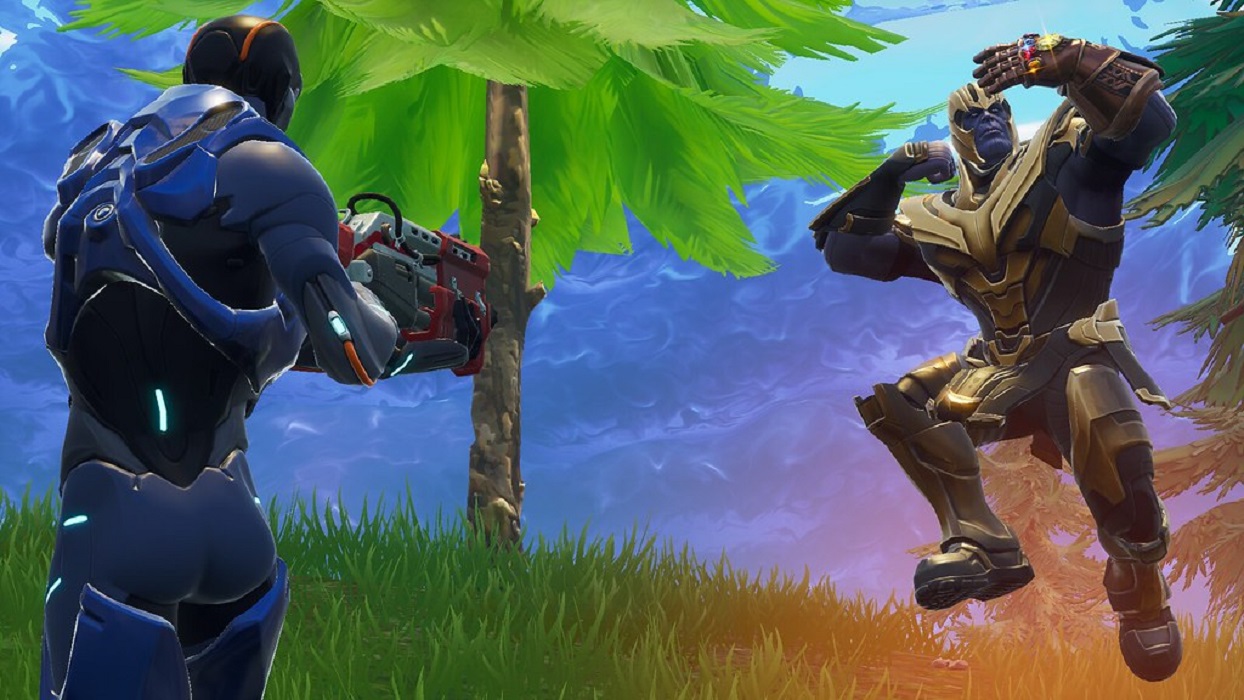 Fortnite has been killing it as of late. Time and time again, they put out updates featuring new modes other than just battle royale. That’s not to say this mode is bad. It certainly is enjoyable battling it out against other players and playing in squads.

However, the new modes that keep showing up in Fortnite help change up the pace for players looking for other fun experiences to enjoy with others. One of the most successful additions to Fortnite was the inclusion of Thanos.

The concept is simple. The Infinite Gauntlet is placed in the level and the first person who grabs it becomes the all-powerful Thanos. That’s right. For an entire session, you can wield the strength and shield-regeneration abilities of Thanos.

Unfortunately, this character addition didn’t last forever. He was unceremoniously taken out of the game. There is some hope for fans of this character, though. As many Marvel fans know, Avengers: Endgame is set to release in just a couple of weeks. It’s one of the most anticipated movies of all time.

Well, it appears the creators of Fortnite are planning to bring back Thanos in anticipation of Avengers: Endgame. This is a brilliant idea from Epic Games. It helps create buzz for the movie and this battle royale game simultaneously. For those looking to see the movie, they can jump in on Fortnite and experience what it’s like to play as the purple juggernaut.

So, how do we know for certain that Thanos is coming back? Apparently, there was an accidental leak in some recent coding. The phrase ‘yielded to the power of Thanos’ was spotted by some data-miners.

Although there hasn’t been an official statement from Epic Games confirming the return of Thanos, you can be fairly certain he’s coming. There’s actually no better time than now to bring him back given that one of the biggest super-hero movies is around the corner.

If you play Fortnite regularly, you’re probably jumping up for joy with this news. You have such an advantage as Thanos, who can regain his shields by killing an opponent. He also possesses a laser ability, which can unleash quite a bit of damage. It certainly gives you a combat advantage wherever you find yourself.

The only downside is Thanos can’t build. Hopefully, this design gets changed the next time he makes an appearance. That time could be sooner than later. 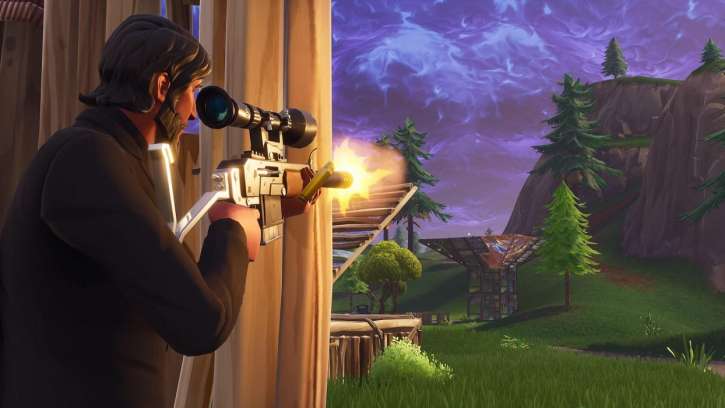 Apr 30, 2019 Jeremy Green 5890
Avengers: Endgame has been out since last Friday. It was one of the most anticipated movies, let alone superhero movies, of all time. It’s smashing... 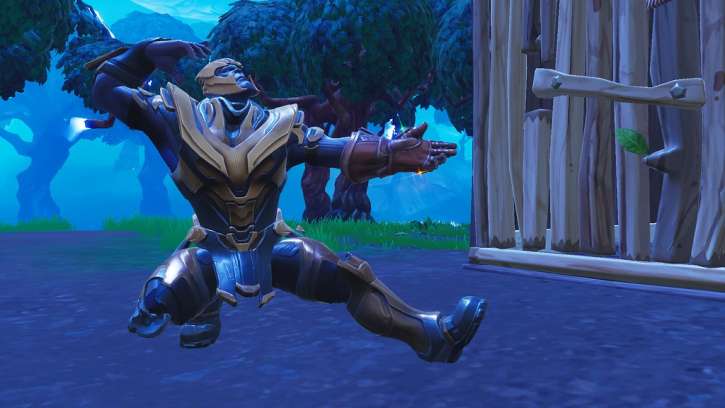 Apr 26, 2019 Jeremy Green 14440
Unless you've been living under a rock these past few months, you know Avengers: Endgame hits theaters worldwide on Friday. It's the conclusion of... 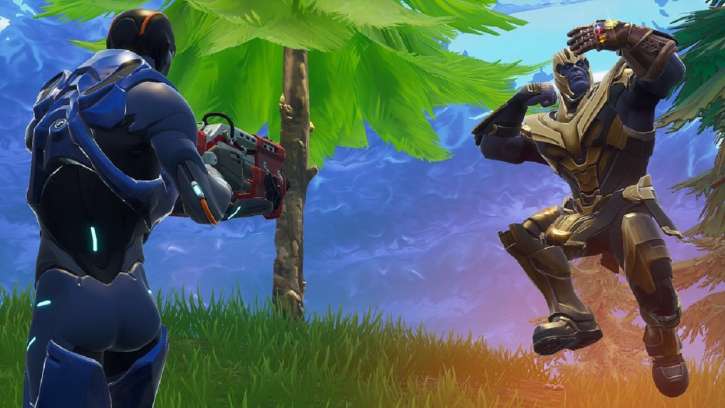 Apr 13, 2019 Jeremy Green 8540
Fortnite has been killing it as of late. Time and time again, they put out updates featuring new modes other than just battle royale. That’s not to...