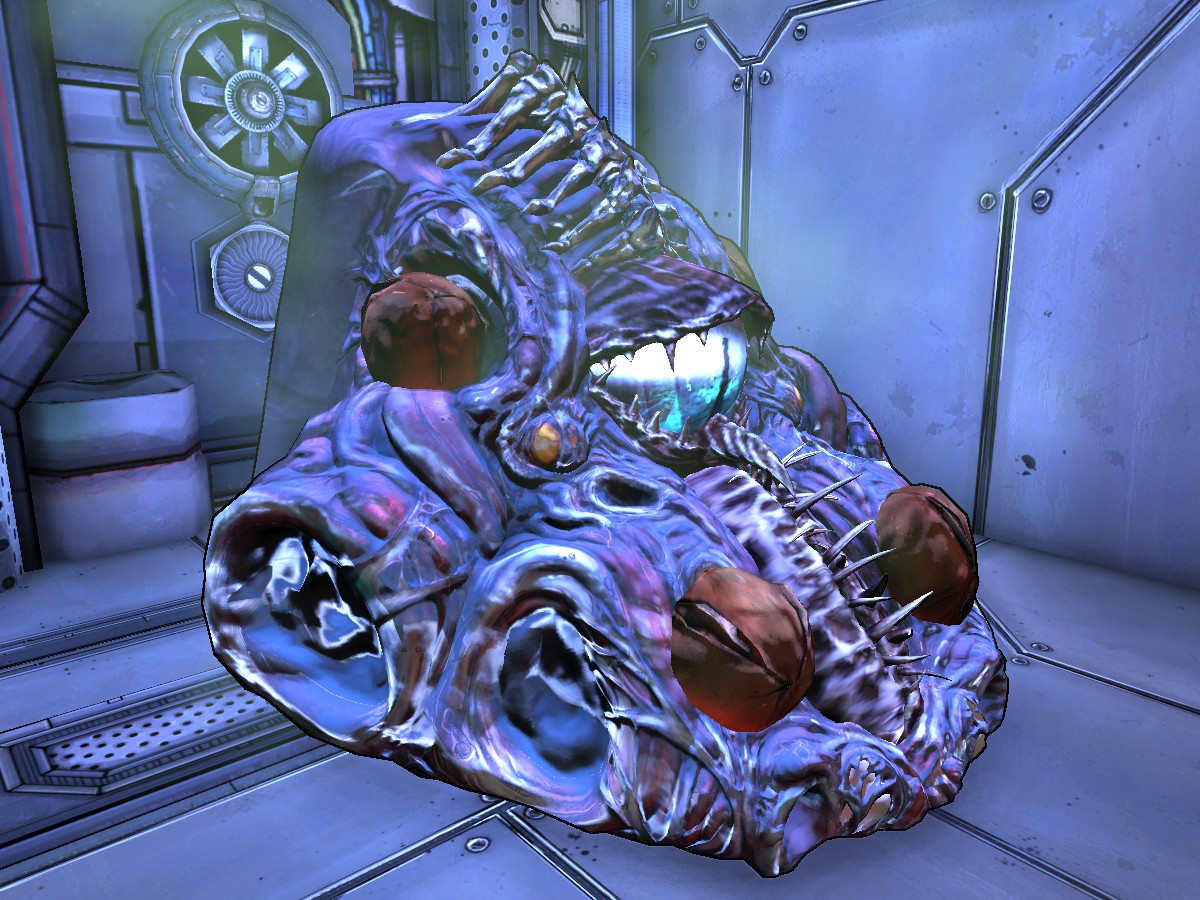 Alleged secret messages contained in the Borderlands Twitch channel reportedly hinted at the possible return of The Destroyer.

According to Joltzdude, the hidden message is in morse code that is embedded in the box art. This can only be seen if you are offline in the Twitch. He said that the official trailer of the Borderlands 3 doesn’t contain the morse code.

He said it took him about half an hour before he could decode the hidden message.

The first hidden message asks: “Where is the first Vault Hunter?”

It’s the second message, however, which is very interesting. Apparently, it says, “Who is The Destroyer?

For those who don’t know, the Destroyer is sort of a deity in the Borderlands universe. This one-eyed monster comes from another dimension and considered as the ultimate boss. According to mythology, The Destroyer was imprisoned by the Eridians in the Vault.

This was eons before human civilization even came to the planet Pandora.

When rumors of all the riches and powerful technology contained in The Vault, it spawned a race to be the first to find it. This spawned The Vault Hunters. While they think that all their dreams will come true once they find it, there’s actually a godlike beast that awaits them.

Just to give you an idea of its power, Jack managed to use the beast’s eye to create The Eye of Helios. The weapon almost destroyed Elpis, Pandora’s moon, so it’s capable of erasing entire cities.

Fortunately, the Eye of Helios was eventually destroyed. This storyline can be seen in Borderlands: The Pre-Sequel.

But The Destroyer died, however, when the original Vault Hunters killed it. This is the reason why Jack was able to take out its eye in the first place. So this news about the beast being back is a huge development.

With that said, in the Remastered version, The Destroyer didn’t die. Instead, it went back to The Vault after being defeated. This does give a little opening for its comeback in Borderlands 3.

All these will be made clear, however, when the Borderlands 3 will arrive on the PlayStation 4, Xbox One, and the PC. Borderlands 3 already has a release date, which is on September 13, 2019.