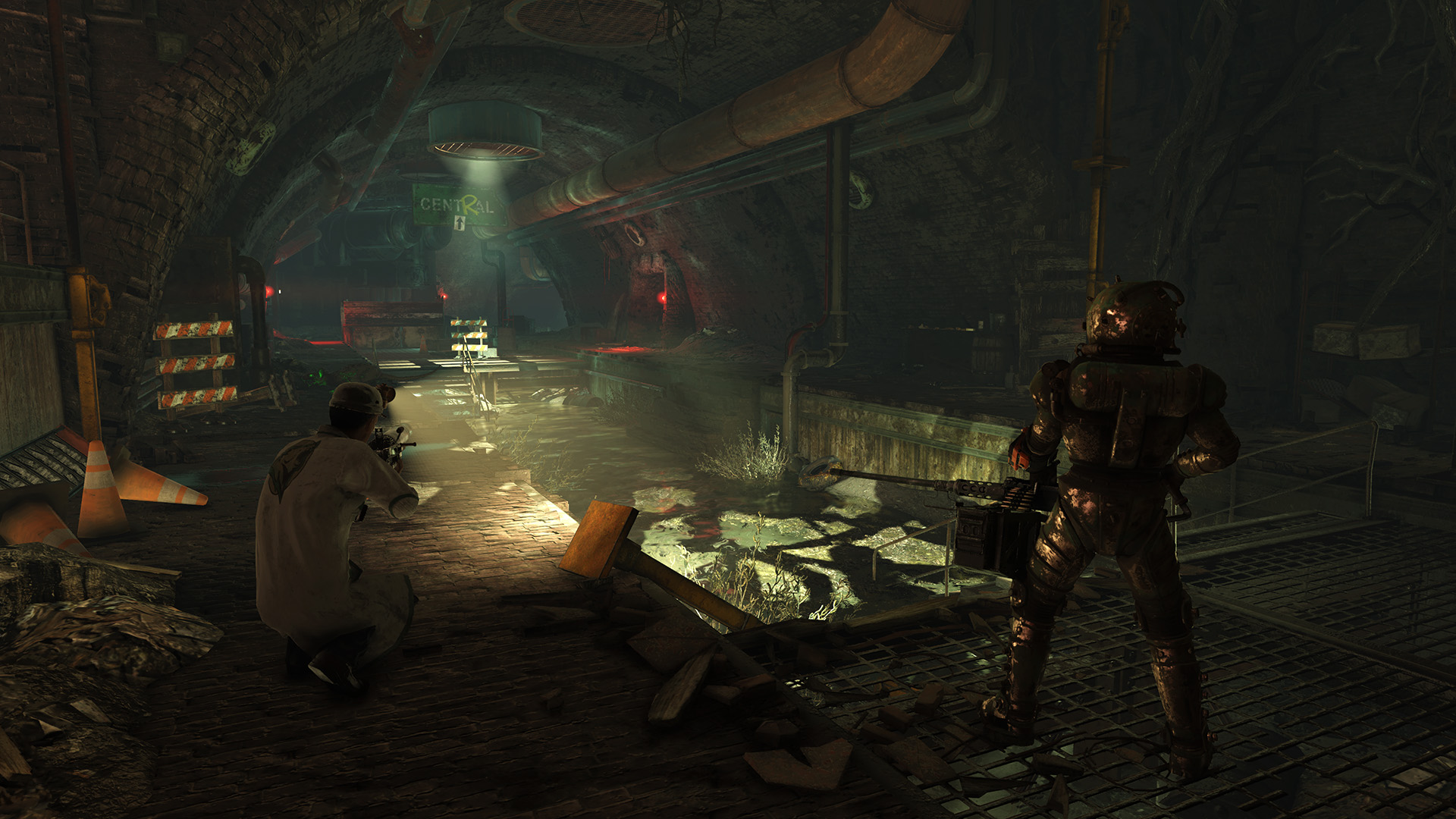 Bethesda will finally launch The Burrows for Fallout 76 on April 16. However, the promised functioning camera has been delayed to a later date.

In a post on its website, the developer said that they initially planned to release the camera also on April 16. However, they realized that it won’t be ready at that time. They have to make sure that it would function as intended–which is to fill the photo books with memories.

The Burrows in Fallout 76 refers to the subterranean complex beneath Harpers Ferry that will be added to the Appalachia. This is part of the Waste Management quest and expects to find some foes inside who want to see you fail.

The Harpers Ferry citizens constructed the series of underground tunnels before the Great War. They were originally created as a storm drain. However, over the years, they’ve become some sort of shelter for the homeless, a lair of gangs and delinquent teens. Criminals also take refuge here in order to escape the law.

Pretty much, everybody knows what is going on, but it’s easier to ignore what you can’t see.

However, everything changed on that fateful day on October 23, 2077, when the US, USSR, and China launched nuclear weapons. The Great War ended in just two hours. And nuclear winter followed.

The Burrows in Fallout 76 took on a new purpose. Residents went underground and formed communities underneath in order to escape the wasteland above. This went on for years.

Until one day, the Brotherhood of Steel received electronic signatures deep underground. A team of soldiers was deployed to find out what it was. Nothing was heard of them since.

Your team is sent to investigate what happened.

To start the quest, you need to enter the manhole in Harpers Ferry. There are two locations for this–the Armory and adjacent to Highway 65. You will find the corpse of a soldier who will hold important directions deeper into The Burrows.

Fallout 76’s The Burrows is designed to be a quest for two or more Vault Dwellers with level 50+. However, you can technically do it alone if you have enough gear and courage. When you finish the quest, you will gain a lot of experience and loot.

After you finish the Waste Management quest, you can still go back to the dungeon for more experience and loot.

Sign up for the quest when The Burrows will e added to Fallout 76 on April 16.