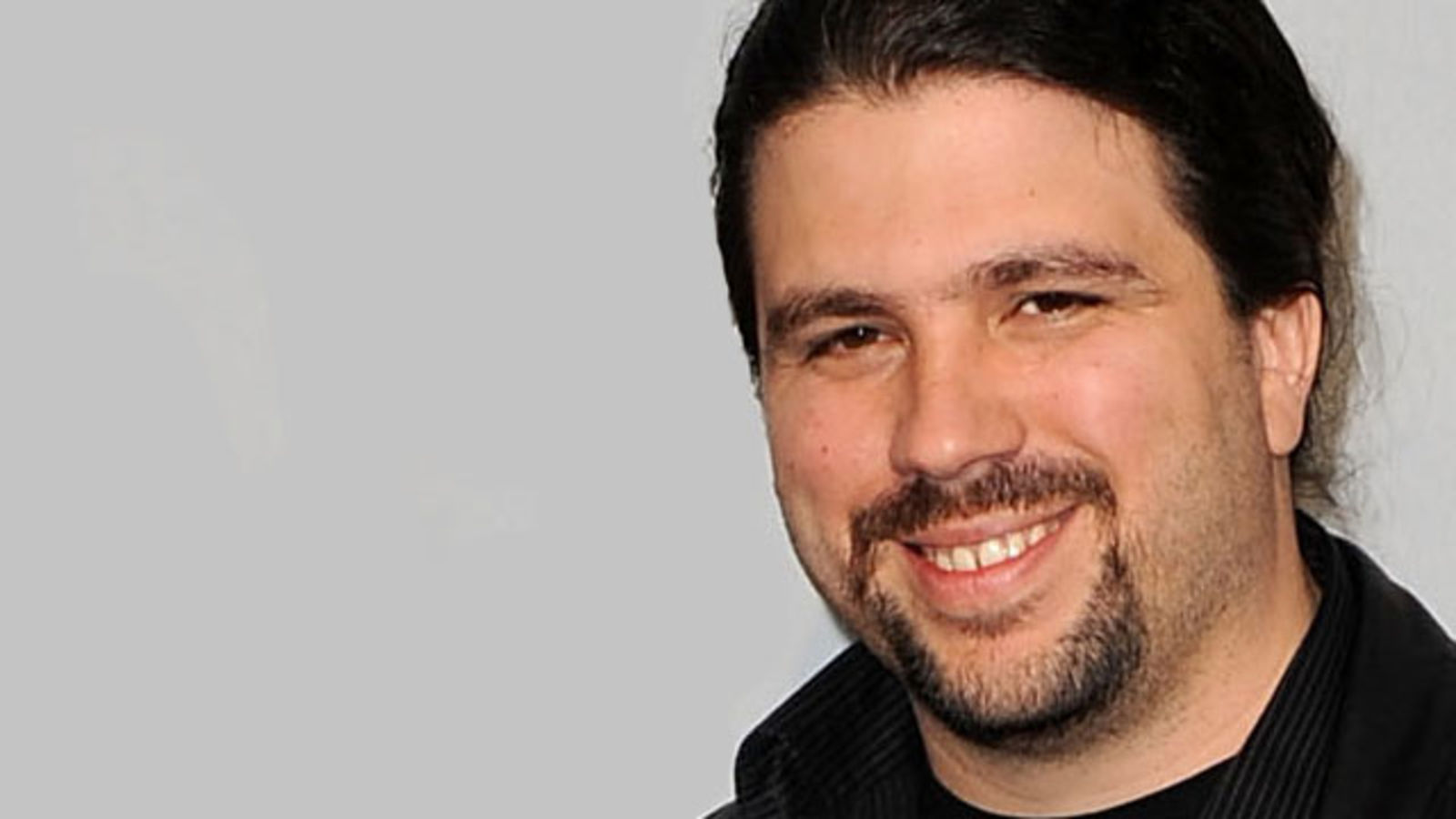 Jason West, Infinity Ward co-founder, who was instrumental for the success of Call of Duty is joining Epic Games.

This major development was broken by Geoff Keighley, a Canadian video game journalist who’s known for his connections inside. The hiring is expected to cause a tectonic shift in the industry due to the Midas touch of  West.

The lack of announcement is surprising enough considering how big the news was. In fact, as tweeted by Keighley, West has already been working with Epic Games for about a month now.

Some game industry scoop: @EpicGames has quietly hired Jason West, @InfinityWard and @Respawn co-founder, to work on its game development efforts. From what I hear West, who lives in North Carolina, has been in the office for about a month. pic.twitter.com/nhR0zPq0mB

West has not made any statement on the news regarding his hiring.

West, along with Grant Collier and Vince Zampella, steered the Call of Duty franchise into a global phenomenon it is today. Later Collier left to join Activision in 2009. The parent company, Activision, acquired Infinity Ward for a measly $5 million in 2003.

Meanwhile, both West and Zampella were fired by Activision CEO Bobby Kotick. The firing was highly controversial as the two sued Activision Blizzard in 2010 for wrongful termination. They sued the parent company for $36 million. Activision later settled with the two co-founders.

The lawsuit spawned a separate class lawsuit from 40 game developers who alleged that Activision did not pay them their due. The developers claimed they were owed millions in royalties and bonuses.

Terms of the settlement in 2012 were not disclosed but everybody seems to be satisfied with the amount.

After they left, both West and Zampella collaborated anew to launch Respawn Entertainment. Respawn then released the successful Titanfall franchise. But West retired in 2013 supposedly because of some “family issues.”

Of course, Respawn would later release its most successful game to date, Apex Legends. It’s not clear if West was involved in its development being the head of game development for Respawn.

However, it should be noted that the Apex Legends was built on the same engine as Titanfall. In fact, people assumed that Respawn was working on Titanfall 3 before surprising everybody with Apex Legends in February 2019.

Meanwhile, a reported representative for Epic Games confirmed to PCGamer that West has indeed been hired. No details were given, but West will allegedly help steer Epic Games’ development pursuits.

Keep posted for more development regarding West’s hiring at Epic Games. Although, if no statement was given when he was hired, it’s unlikely that Epic Games will start now. 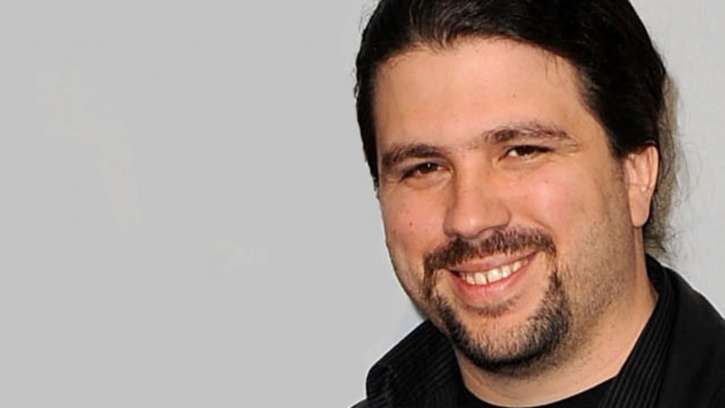 Apr 13, 2019 Edmund Dorsey 3170
Jason West, Infinity Ward co-founder, who was instrumental for the success of Call of Duty is joining Epic Games. This major development was...