The Twisted And The Twilight Total War: Warhammer 2 DLC Introduces Throt The Unclean And The Sisters Of Twilight 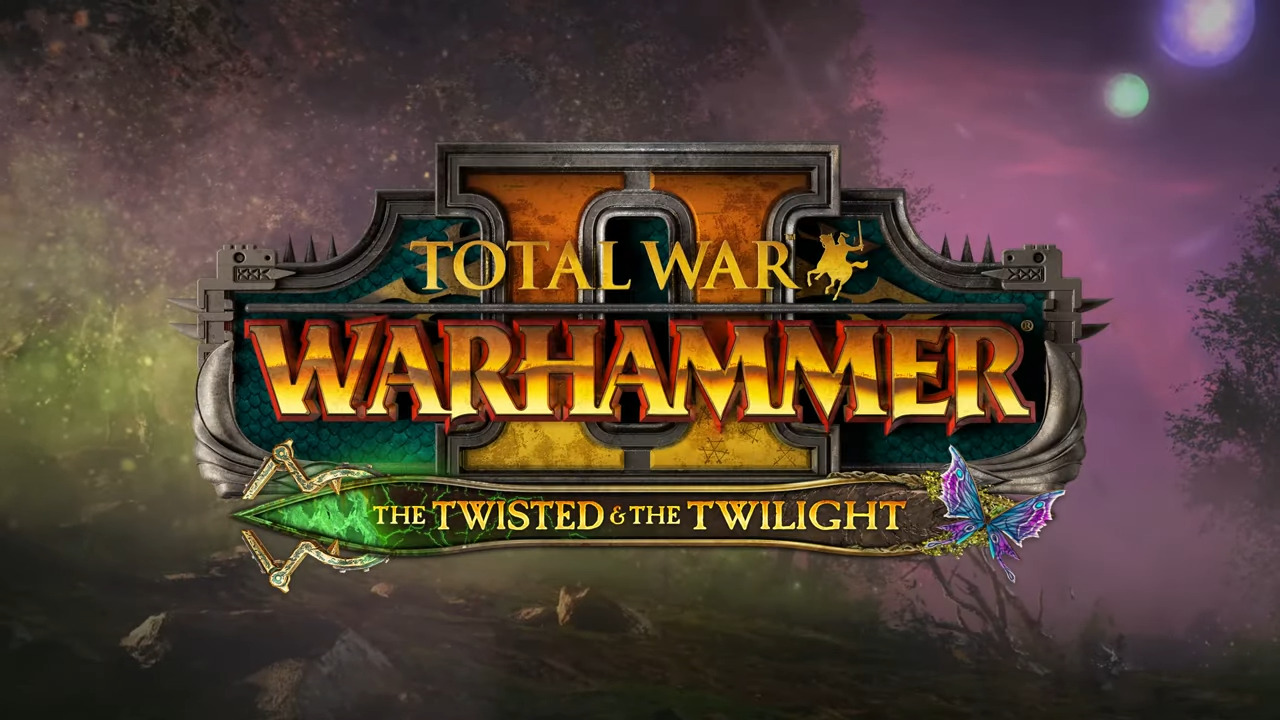 Following yesterday’s mysterious teaser, it was about time that Creative Assembly released the new trailer for the next Warhammer 2 DLC: The Twisted And The Twilight.

As expected – from the littlest details scoured from yesterday’s teaser – the next DLC features the Wood Elves versus the Skaven, Throt the Unclean versus the Sisters of Twilight.

The trailer is packed to the brim with brand new units, lords, and environments – there’s a lot to cover so I’ll jump right into everything you can expect with the arrival of the next Warhammer DLC.

RELATED: A Waste Management Game Is Coming To Steam Called Wasted Worlds, Where You're The Garbage Man

First up, the Skaven. Under Throt the Unclean, one of the most infamous Master Mutators of Clan Moulder, you can expect the army of rats to come with a lot of new firepower. There are augmented mega-rats, Wolf Rats, and potentially Brood Horrors? It’s a little hard to tell from the chaos in the trailer.

The Wood Elves are also getting an arsenal boost, including the introduction of Queen Ariel. Half-way through the trailer you’ll notice an unexpected sight – the Zoats charging into battle against Throt’s hordes. There’s also a pretty epic shot of the Sisters stood on the back of a dragon, their bows drawn.

Take a look at the trailer and see if you can spot anything else, there’s a lot in there. Thankfully, Warhammer fans won’t have to wait long – the DLC is due to be released December 3rd, just over a week away.

Alongside the new update are some reworks to the Wood Elves, including changes to the Amber system and more. The hype is real for the next Warhammer DLC, although Beastmen fans are still lamenting that their faction has received little love…