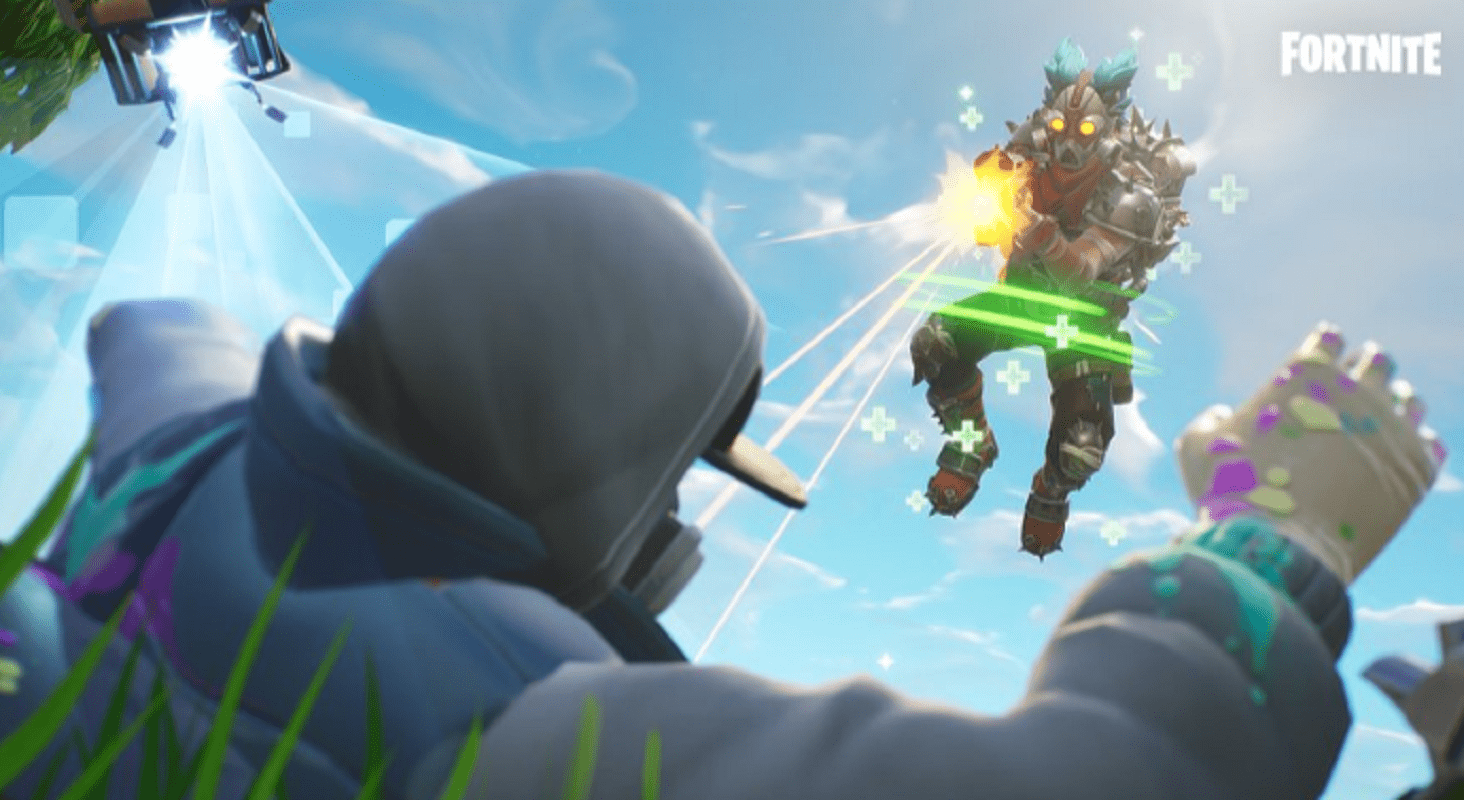 Yes, it’s two billionaire corporations having a public slap-fight over who gets the allowance from microtransactions within Fortnite.

Yet the precedent that this legal battle could set will likely have tremendously far-reaching consequences that, neither corporation likely fully realizes at this moment for gaming fans around the world, as they request legal assistance in deciding the future of walled-gardens.

To be clear, Epic is arguing over Apple’s 30% (an industry-standard) cut of in-app microtransactions, and not being able to offer an appropriate platform within the iOS to consumers. They have to use Apple‘s iOS, and thus, Apple is granted a cut of all transactions.

You could easily equate this to the PlayStation store, where developers that want to reach users need to offer PlayStation a hefty cut, along with the Xbox consoles, Steam, and so-on. So if a court rules that walled-gardens aren’t legal, this could have immense repercussions for the entirety of the industry that is amusing to consider, albeit rather vague at this time.

At the end of the virtual hearing yesterday, presiding Judge Yvonne Gonzalez Rogers has stated that it could well be worth having the public weigh-in on the opinion with a jury, allowing standard citizens a voice in the matter that will likely change the face of console gaming forever.

Epic moved to a bench trial quickly, apparently not entirely particular to the notion of having the slap-fight move to the public court. Both corporations have until today to figure out how they want to proceed, and speculation is running rampant regarding who would benefit from what as the court case shifts into cruise control for what will likely be a long-winded and ambiguous battle.

Apple told Epic that if they remove Epic's payment system they will put Fortnite back on the app store, even while the trial continues. Should epic listen to this for now so players on IOS can play again? #Fortnite

All data for the trial should be offered by January 6th, 2021, and the actual part of the trial will occur in early July.

Thus far, it has appeared to be an upwards battle for Epic as Judge Rogers noted multiple times that Epic intentionally broke the terms and services agreement with Apple in attempting to dodge their cut, effectively stealing funds, and then have attempted to weaponize their fan base for favorable action.

If you need it spelled out, having an army of angry children has not been advantageous for Epic, strategy be danged.

.@EpicGames battle plan with #FreeFortnite and fighting against @Apple pic.twitter.com/VnAbPcky3U

Yet calling the case in any form at this point is foolish; there’s actual ground to be gained here for the consumer, and it appears to be more in the hands of Epic than Apple at the moment.

Granted, that’s a bit ambitious considering that Epic Games is one of the most predatory publishers in the business at the moment, and they’ve stated multiple times that they will continue to do so for the future. Here’s hoping they’re willing to cut off their nose to spite their face.

Torchlight 3 Is Set To Leave Early Access On October 13