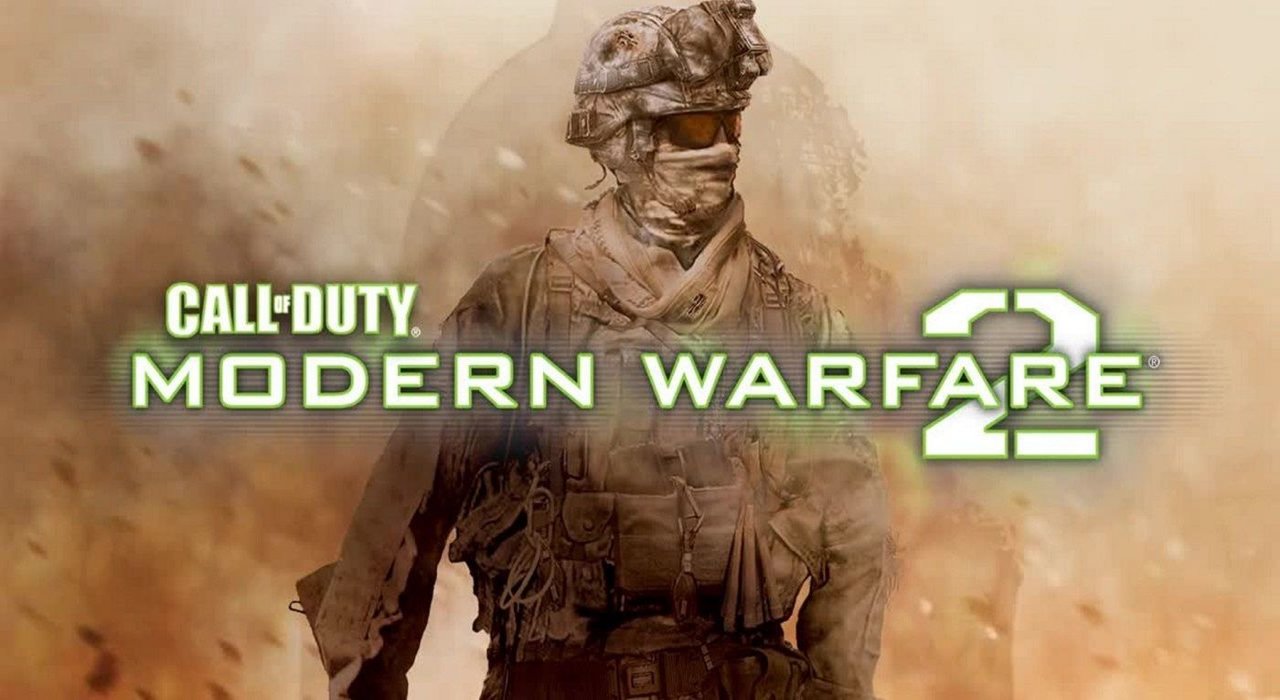 Call of Duty’s annual release schedule typically calls for all new titles to be released sometime in October or November, so it’s pretty safe to assume that, while it hasn’t been announced yet, a new COD will be released later this year.

According to a new report from The Gaming Revolution, there are four new Call of Duty games that currently in development at Activision: Call of Duty 2020 (code-named Project Zeus), Modern Warfare 2 remastered, a free to play Call of Duty title that’ll be developed by Sledgehammer Games (the developers behind Modern Warfare 3, Advanced Warfare, and COD: World War II), and the follow-up to 2019’s Call of Duty: Modern Warfare.

As of this writing, we don’t know the setting or the title for Call of Duty 2020, as it probably won’t be revealed until May or June.

Regarding the free to play Call of Duty title that’ll be developed by Sledgehammer Games, well, according to The Gaming Revolution, it’ll be released sometime in 2021. Unfortunately, though, like with the 2020 COD title, we don’t know any further details about the rumored free to play COD game.

It’s not surprising to hear that Activision wants another free to play Call of Duty title, as Warzone, which launched a week ago, already has around 15 million players, and the total player-count will probably increase as time goes on. So, it’s safe to say that COD’s first free to play game has been a tremendous success.

(The follow up to Modern Warfare is also being worked on, I thought that was obvious though)

None of this has been confirmed, and it’ll probably be a while before three of the titles are revealed by the developers. But, as previously mentioned, Call of Duty 2020 will probably be announced and revealed sometime in May or June, which is typically the case with COD games.

If The Gaming Revolution’s reports are accurate, which they likely are given his track record, then Activision has the next couple of years completely mapped out in regards to what’s arguably their most popular franchise.