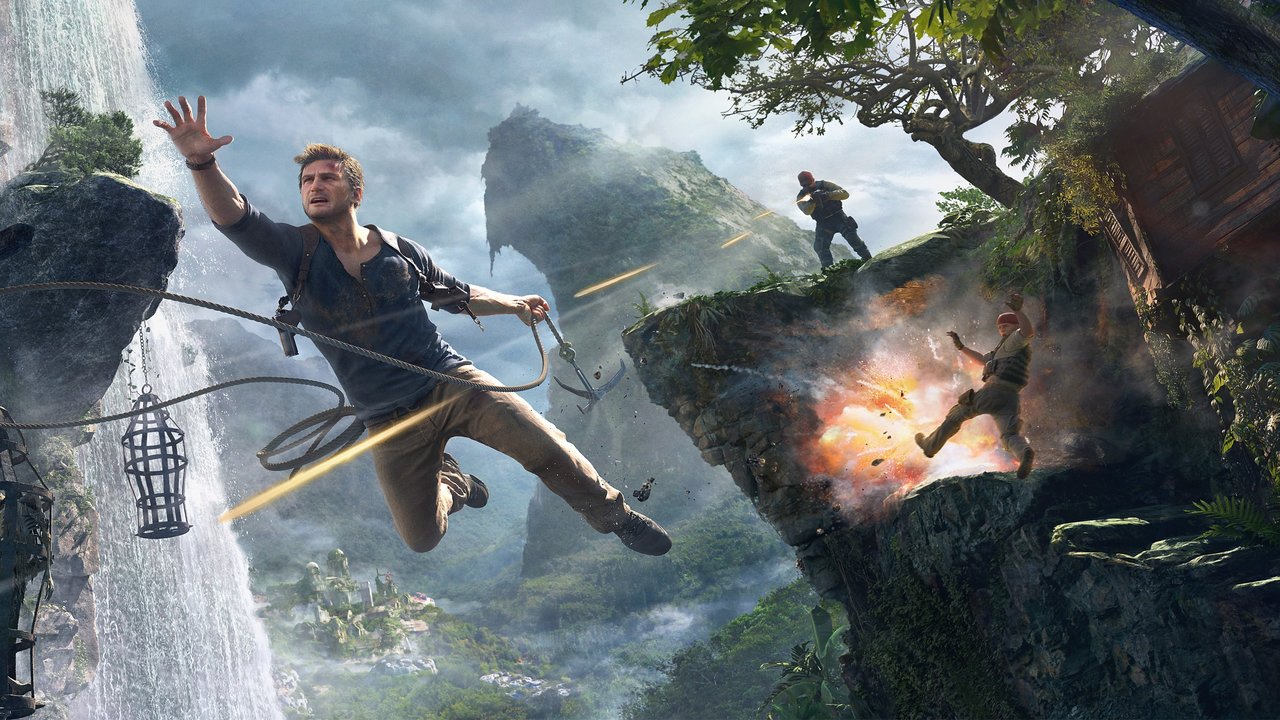 Back in 2016, it looked like Naughty Dog decided to bring Nathan Drake’s story to an end, as Uncharted 4’s epilogue heavily suggested that the beloved treasure hunter had officially retired. But, there’s a chance that we could see him back in action at some point.

While appearing on Troy Baker and Nolan North’s YouTube channel — Retro Replay — Neil Druckmann, who is the creative director at Naughty Dog, talked about possibly making Uncharted 5, saying that, as of right now, they’re trying to do something different, but he didn’t rule out the possibility of Nathan Drake returning to action in the future.

“You just realize we’re not going to top (Uncharted 4) so we’re going to do something different,” said Druckmann while speaking about possibly adding another entry to the franchise. “And then kinda similarly with the sequel is first of all: do we want to make it and we’re lucky that we have the freedom that Sony gives us where we can choose? We made Uncharted 4 and we haven’t made another Uncharted since, maybe one day we will, we’ll see.”

Last year, a rumor popped up which seemed to suggest that Uncharted 5 was in development at a Sony-owned studio and that it wasn’t going to be developed by Naughty Dog. Of course, if the rumor is true, then the longtime developers of Sony’s exclusive third-person action/adventure series won’t get the chance to develop the fifth game. However, since the rumor was reported, there’s been no additional information regarding a fifth game.

The Uncharted movie, which is going to be a prequel to the video games, is scheduled to begin filming soon, and it’s scheduled to be released sometime in 2021. If the movie ends up being a huge success, then that could lead Sony to demand a fifth game if it’s not already in development.

For now, though, Naughty Dog’s focus is on The Last of Us Part II, which is currently scheduled to be released at the end of May. After that, Neil Druckmann will likely begin working on the recently announced HBO series, which will be based on the first Last of Us. So, it’ll probably be a while before we see anything new regarding Uncharted 5.

Crash Bandicoot: The Wrath Of Cortex Remake Will Reportedly Be Activision's Next Big Release

Dec 27, 2020 Aaron Hans 15140
Abby from The Last of Us Part 2 is certainly one of the most polarizing characters in the history of gaming, and while the characters' voice actor,...