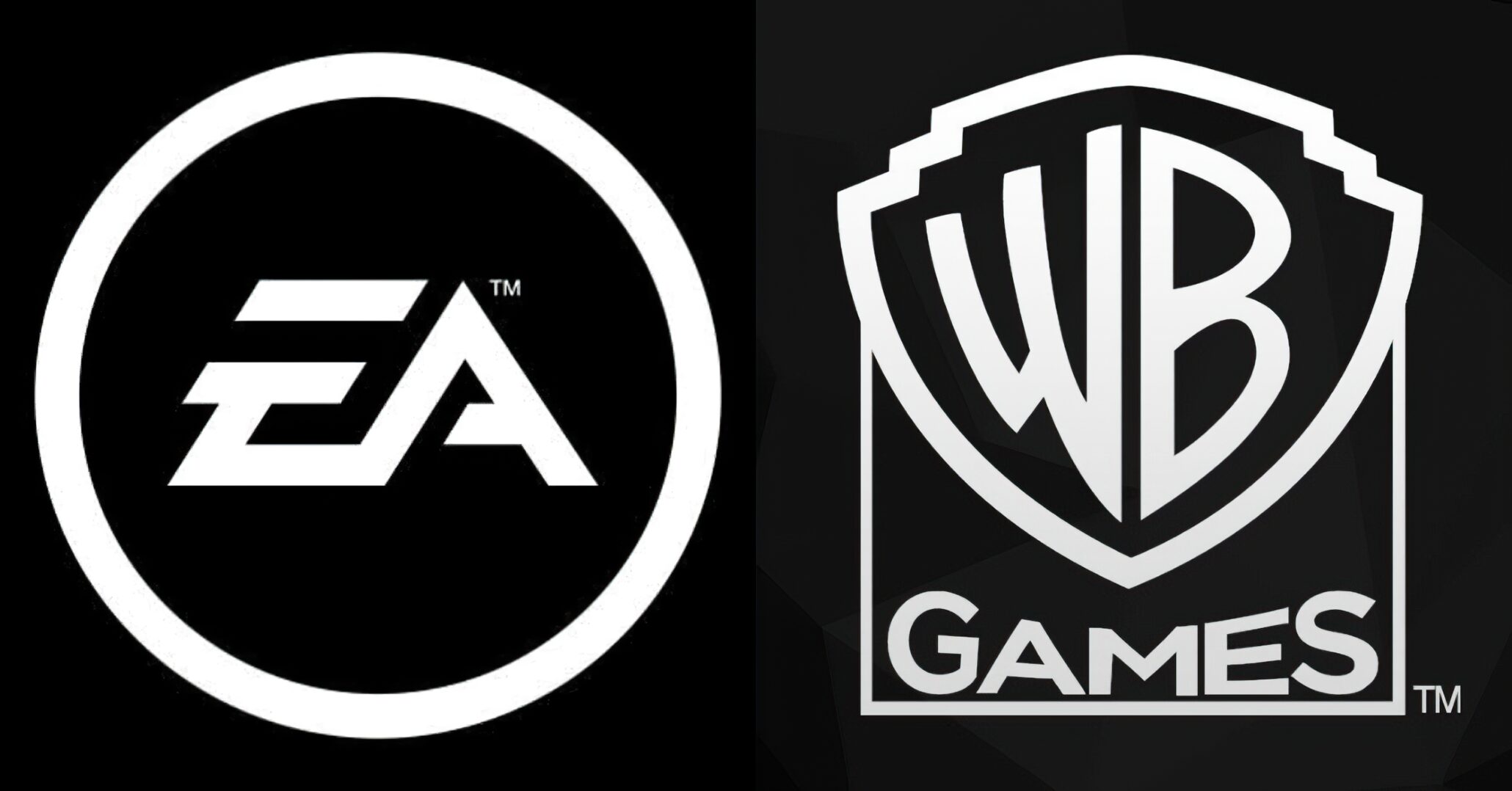 Among various big game publishers, EA and others like Microsoft, Take-Two Interactive, and Activision Blizzard are reportedly planning to acquire [Warner Bros. Games and Entertainment].

During Thursday’s Q1 2021 earnings call, one of the analysts asked EA’s CFO Blake Jorgensen what his thoughts were on the rumor. Jorgensen remarks, took everyone by surprise, as his reply was optimistic and that the company had a good outlook on merging and acquiring companies.

This is in addition to Take-Two, EA and Activision. pic.twitter.com/LjOZeANFAv

Here’s what Blake Jorgensen had to say: [Source credits goes to < Stock Market Analysis and Tools for Investors>]

I would say it is scarce that we don’t get a chance to look at anything that’s up for sale. You can imagine people call us and say we’re thinking about selling a business or thinking about marketing ourselves. I mean, we are a place that a lot of people want to come as a long-term home if they decide to sell the business. So we get to look at almost everything. I can’t comment on any specific acquisition other than what I will tell you, as we said you’ve seen in the past where we’ve done the best is our long-term relationships with people. And we’re trying to buy great talent versus games. And I think Respawn is a classic example of that we were able to bring them into the fold, give them incredible support, and it was all driven by the fact that they had incredible talent.

It wasn’t about Titanfall, and that’s no offense to Titanfall, it’s a fantastic game, and we’ll maybe see a Titanfall at some point sometime down the road, but it was really about the team, and it starts at the top with Vince, but it goes all the way through the whole organization. So we’re always looking at that, we’ll continue to look at that. We would hope we can find more. We hoped that some of the challenges in our broad world economy would make people think and understand that being sub-scale is difficult. Still, at the same time, as you’ve seen from our results, everybody will do well in the next couple of quarters in our industry. It might take some time, but trust that we are more interested than ever because we see talent, and building great new franchises is critical to the long-term growth for the business.

Let’s not forget how EA acquired Respawn Entertainment back in November 2017. On that note, I’d leave with this question; how much do you think EA would acquire WB Games and Entertainment for? $4billion? Well, let’s wait and see!

Aug 9, 2022 Tom Lee 390
The platform hierarchy has a gloomy future, according to Activision Blizzard's quarterly financial report, which was revealed last week. Due to...

Aug 9, 2022 Michael Gunn 360
In addition to information about Call of Duty: Warzone 2, Modern Warfare 2, and Warzone on mobile, Activision Blizzard has revealed Call of Duty:...