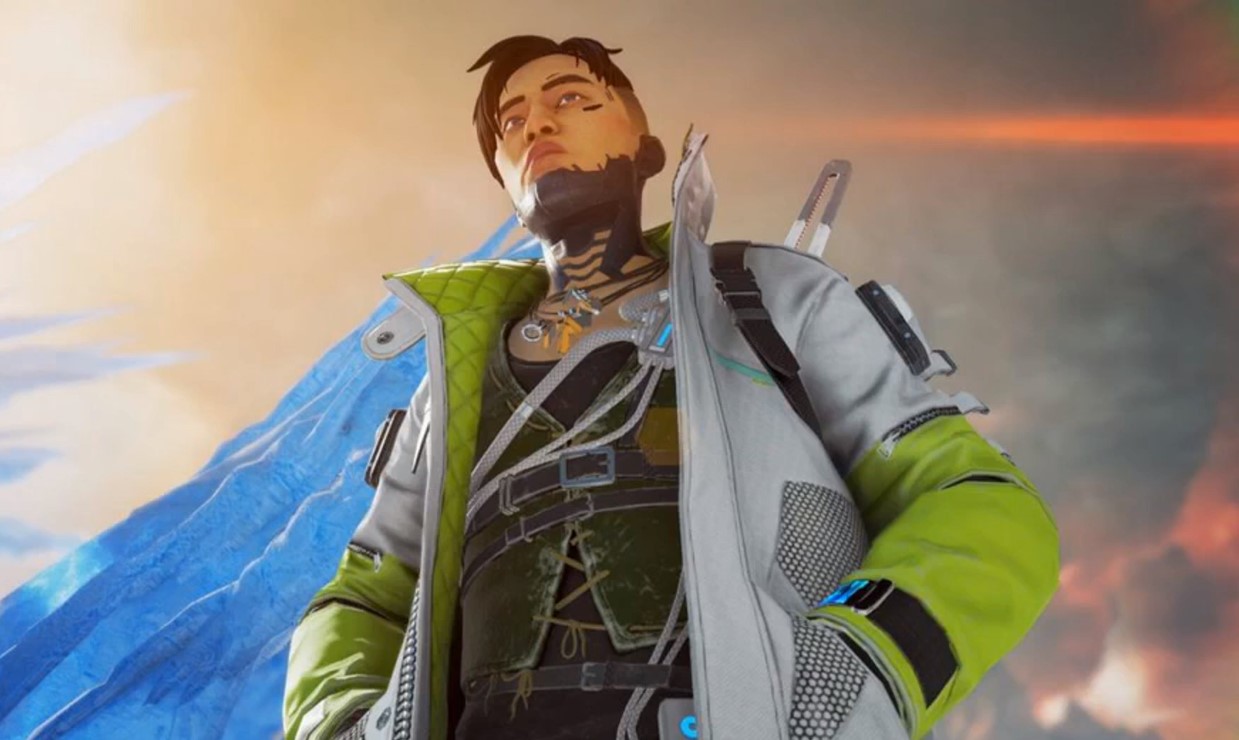 On the heels of the Fortnite and PlayerUnknown’s Battlegrounds (PBUG), Apex Legends is launching its first-ever duos game mode for a limited time, which is announced to begin next week.

Published by the California-based American video game company, Electronic Arts, Apex Legends is a battle royales game that is created by Respawn Entertainment. Back in February this year, it was released without prior announcement for PS4, Xbox One, and Microsoft Windows.

Following the shot solo game mode, which was introduced in season 2, the developer is attempting to further experiment on getting a duos mode for season 3 of the game, which is currently running.

Starting next week, for a limited time, it takes ✌.

Dive in to Duos 11/5. pic.twitter.com/uJkk7txcNE

The revelation was made through the game’s official Twitter account, which comes with a short 23 seconds clip featuring two legends that stand back-to-back in an enthralling battle. However, no specific information has been revealed so far, so avid fans are still wondering what to expect in the match-making.

The game mode will probably be similar to that of Fortnite Duos, where a team of two can get into the game as usual, and for players that prefer to play solo, they may be partnered up to other random players. There might also be solo-duo gameplay, where the players will take on all other tag-groups. The probability of the game in taking after PBUG duos mode is also highly possible, whereby players cannot enter the game at all if they have yet to find a partner.

Considering that the game has always been team-oriented, the game may be more inclined towards the latter, and keep any single-player mode for time-limited occasions. A slight variation can also be seen in the solo game mode of the currently-running Shadowfall, which involves zombies as part of the Halloween season. However, this game is scheduled to end on November 5, the exact date of which the Duos is announced to be released.

Furthermore, a significant milestone of the game was hit recently as the game was reported to have successfully accumulated about 70 million active players worldwide as of this month.

While duos mode might sound fun and exciting, some players might find it intimidating to team up with an unknown player on the internet, even if the game comes with non-verbal communication features. Hence, the developer has been experimenting with casual, time-limit modes to test the waters on solo players and resolve the issue without having to compromise the core mode of the game and its competitive gameplay.

Disco Elysium Is Making Its Way To Consoles Some Time Next Year, Solve Murders And Interrogate Suspects From The Comfort Of Your Couch