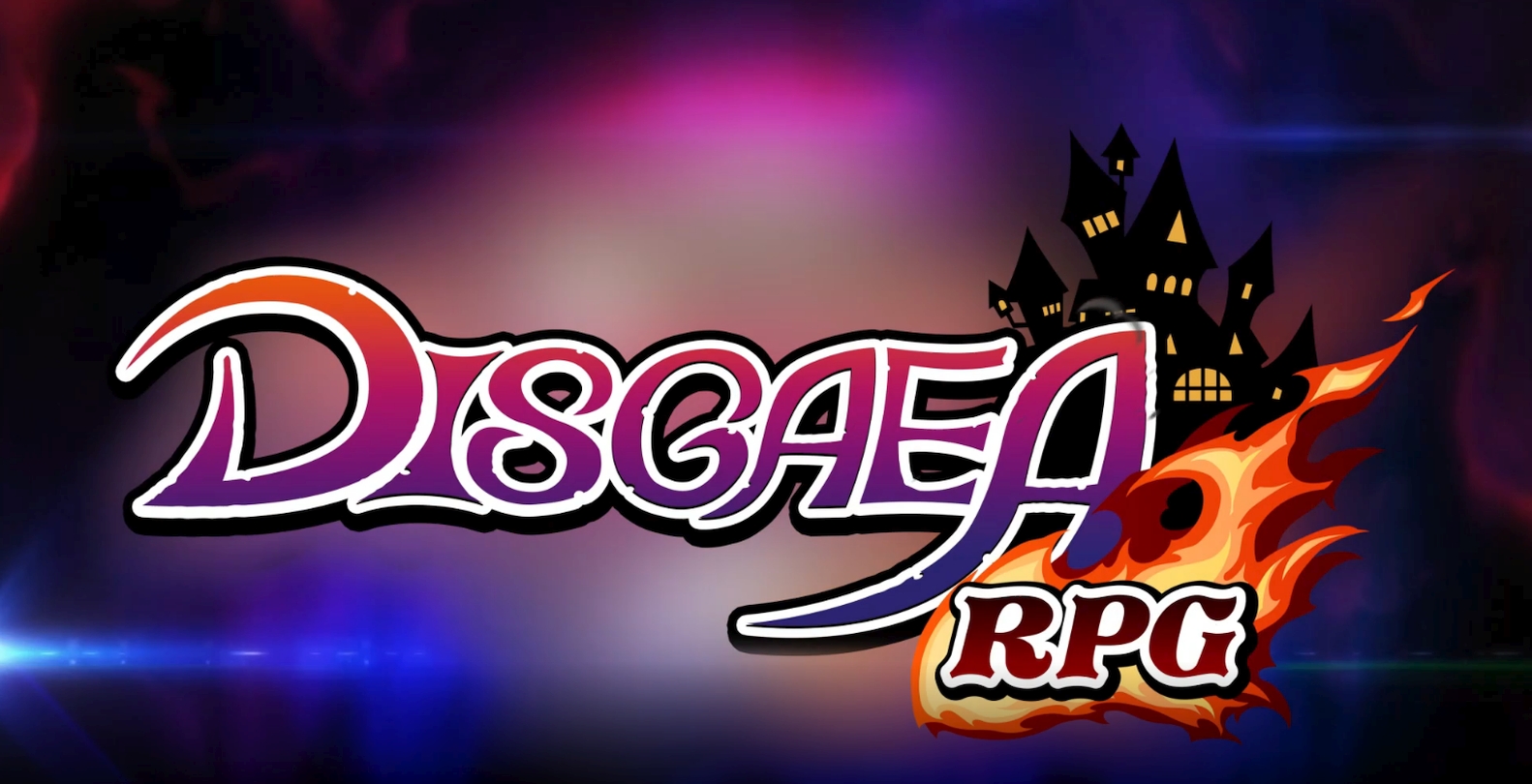 ForwardWorks has announced the English release of the mobile game Disgaea RPG this Spring. Boltrend Games has been announced to publish the English version of the game.

Disgaea RPG takes place in The Netherworld, which is deeper than the deepest ocean and darker than the darkest cave. The chaotic world is ruled by demons, monsters, and Overlords. Though the Neverworld is known as a terrible place, no one knows where to find it.

RELATED: The Innsmouth Case Is A New Lovecraftian Horror Game Headed For PC And Mobile Systems This Spring

The game will contain stories set in the Disgaea universe. The story begins with a story about Lazaro, the prince of the late King Krichevskoy. The next chapter stars Apprentice Angel Flonne. In between each battle, there are humorous dialogues in between to further entertain players.

Players will have the opportunity to choose from a wide cast of characters from the series. As players continue through the game, they will further increase their power levels. Characters can be trained in different ways, as well.

RELATED: Flaming Fists Lui Kang Burns Players As They Fight Their Way Through His Weekly Towers In Mortal Kombat Mobile

Hi doods:
Welcome to the Nertherworld! 🥰🤩🥳🎈🎊
We hereby announce that the Beta Test of DISGAEA RPG shall begin!
You can join this journey by downloading the app from Google Early Access (all data will be wiped out after the test)https://t.co/gxFuiSwFU7pic.twitter.com/RU3Ez7V4v8

Disgaea RPG contains a completely original story made for mobile devices. Fans of the series will instantly recognize the characters. The battles can be played anytime and anywhere.

Only a few countries had the opportunity to join the Closed Beta Access Test in January. The countries included Canada, Brazil, Australia, and the Philippines. The test was only conducted through the Google Play Store.

Disgaea RPG was initially released in Japan in March 2019. The title is a spin-off of the main Disgaea series. After its launch, the game was down for a few months for maintenance. The Closed Beta Testing should hopefully provide information to stabilize the servers.

Disgaea RPG will be free to play. The game is expected to launch globally, except in Mainland China, Taiwan, Hong Kong, Macau, Singapore, Malaysia, and South Korea.

The official English website and social media accounts have already been revealed. These websites will be ideal to follow to learn more information about the upcoming release and any beta tests.

RELATED: Noah's Heart Is A Massive Open World Mobile Game Headed For A 2021 Release, Explore A Unique World Filled With A Powerful Narrative

Currently, the social media accounts are introducing some of the characters from the game. Long time fans can discuss their favorite characters and maybe learn something new.