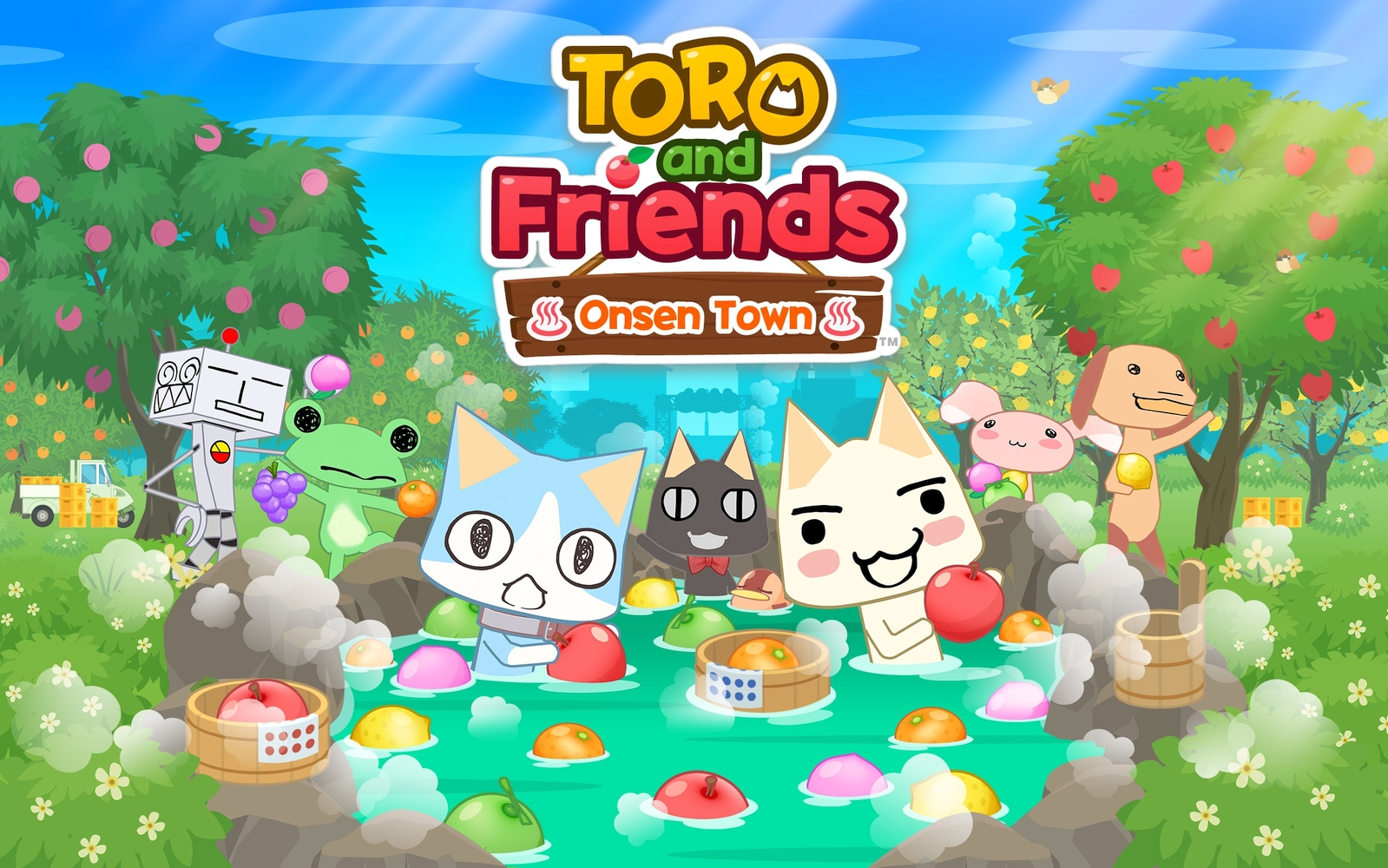 ForwardWorks’ mobile game Toro and Friends: Onsen Town will get a North American launch this month. In the title, players help the main character, a white cat named Toro, as he works his way to achieve his dream of becoming human.

Toro and Friends: Onsen Town is a match-three puzzle game with a storyline and other rewards. Players can enjoy over 300 stages of puzzles. After completing levels, players are rewarded with furniture and costumes to decorate the characters and the town where they live.

Players can pre-register now to receive various rewards. While logged in, players can click the link to pre-register on their device. They’ll immediately receive a notification as soon as the game is available.

Toro has to restore joy around Onsen Town, which has lost its shine. All of the brightness and color has been lost. The further Toro gets in the game, the brighter the town will become. Players have to complete as many puzzles as possible to bring back the laughter and color of the world.

Toro and Friends: Onsen Town was initially launched in Japan as Toro to Puzzle: Doko Demo Issyo last October. The star of the game, Toro, is also known as the Sony Cat created by Sony Interactive Entertainment and serves as the company’s mascot, specifically for the PS Network.

Toro starred in its first game Doko Demo Issyo in 1999. While not as familiar around the world, Japanese gamers know the cat from various PlayStation promotions. The cat still appears on PlayStation promotions worldwide but has a stronger presence in Japan. Now players worldwide will get to explore Toro’s world further and get to know his friends.

Toro and Friends: Onsen Town launches on June 23 on iOS and Android.