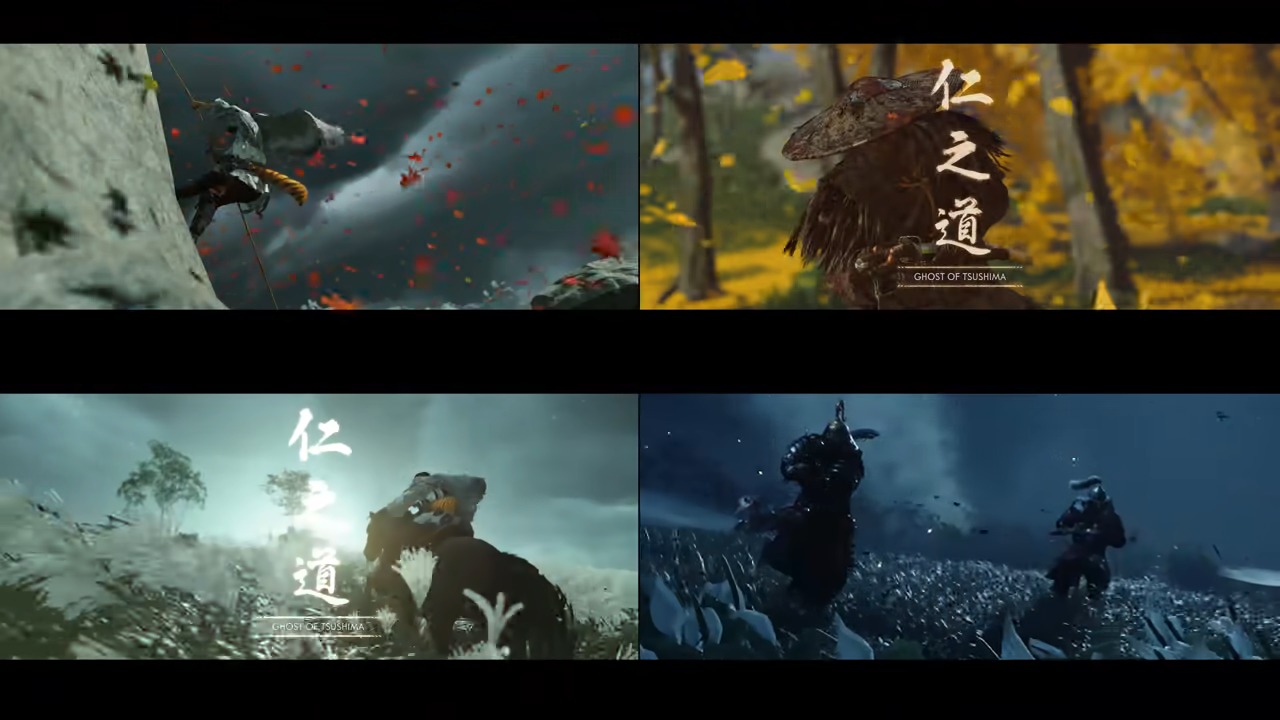 Ghost of Tsushima is billed to be one of the PlayStation 4’s final acclaimed exclusive games, and it has just been announced the game has gone Gold before its July 17th release date.

Amidst a series of delays for other hyped games – we’re looking at you, Cyberpunk – it’s a wave of good news that Ghost of Tsushima is arriving on time and ready for players to enjoy on the PlayStation.

We’re thrilled to announce that #GhostOfTsushima has gone GOLD! This is the culmination of years of hard work from our team and we can’t wait to get it into your hands on July 17! pic.twitter.com/nidZvlqIIk

Sucker Punch Productions, known for the inFamous franchise on PlayStation, has been working on Ghost of Tsushima for the past few years. It’s an open-world adventure game set in feudal Japan, a unique setting that has fans excited.

The narrative of the game follows the Mongol invasion of the Japanese island Tsushima in the late 13th century. You play Jin Sakai, one of the last surviving samurai, and you are the last hope for your island home.

This is leaps away from the industrial cityscapes and gritty noir of the inFamous games, and the first trailers, images and gameplay of Ghost look incredible. It looks like a fitting finale for PlayStation before the PS5 arrives later this year.

At first glance, fans compared the game to Sekiro or Dark Souls, but Sucker Punch co-founder Chris Zimmerman stated the game will accommodate the “hardcore” players and “tourists” alike.

From the gameplay footage, it looks like The Witcher 3 set in Feudal Japan – hardly a negative thing. Quests and narrative will blend together to tell the story as you explore the island.

Yes, the game is open-world, and there are mountains, villages and ancient forests to explore. Combat is fast-paced and intricate, featuring head-to-head Katana combat as well as larger-scale fights.

During combat, there are unique moves and skill sets that Jin Sakai can use – as you progress through the game you will unlock new abilities as well as new gear.

Ghost of Tsushima is now less than a month away and has just gone Gold. The game is ready for pre-order now.