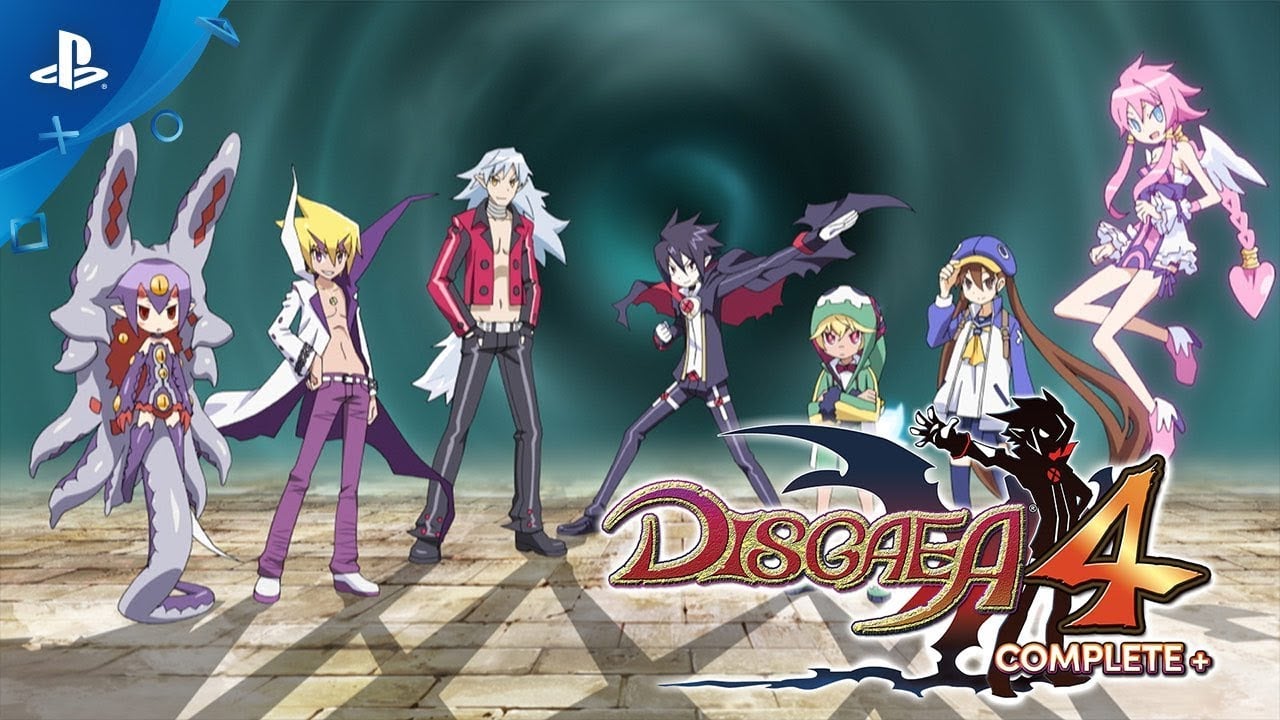 Today Disgaea 4 Complete+ brings Valvatorez back with his allies as the game launches onto two new platforms. Most fans say this is one of the best in the strategy series with more beleaguered penguins than ever before. There are tons of improvements that have been made to bring it up to date with the latest titles in the franchise. With all these tweaks, it looks to be a hellishly good time.

It is time to fight vampires, werewolves, zombies, ghosts, and many types of demons as you battle through the Netherworld. You play as Valvatorez as you lead a rebellion against the president of the Netherworld. This game was originally released in 2011, but it has aged amazingly well and is seeing new life on new consoles.

The game’s combat uses a turn-based strategy style where you select moves as you progress from phase to phase. Allies can be deployed into combat, and each will have a special skill and evilities that will change how they work and individualizes each character. Just like in previous installments, allies and enemies can be picked up and thrown at your discretion.

The story follows Valvatorez, a vampire who was once a feared tyrant. He promised a woman 400 years ago that he would not drink blood until he could instill fear in her, and she died before he could complete this promise. Now he does a menial job in Hades alongside his loyal servant Fenrich.

Suddenly, the corrupterment orders the mass extermination of all Prinnies, so Valvatorez and Fenrich decide to put a stop to it. They decide to rebel and battle across the Netherworld to win the support of the masses. Along the way, you meet, several allies, including Fuka Kazamatsuri, a human who died and became a Prinny but her kept her human body and Desco, a monster created to be the final weapon but was deemed a failure.

The game was met with positive reviews, including an 80/100 from Metacritic and an 8.5/10 from IGN. Fans said the game was exactly what they expected and called it an overall blast that easily places Nippon Ichi in the forefront of RPG design.

A fun adventure through the netherworld with a good amount of humor is never a bad idea. Anyone who purchases the game is in for an unexpected adventure in the strangest of places.

You can now purchase Disgaea 4 Complete+ on the Nintendo Switch and PlayStation 4. They are available in both physical and digital versions to be purchased at your discretion. 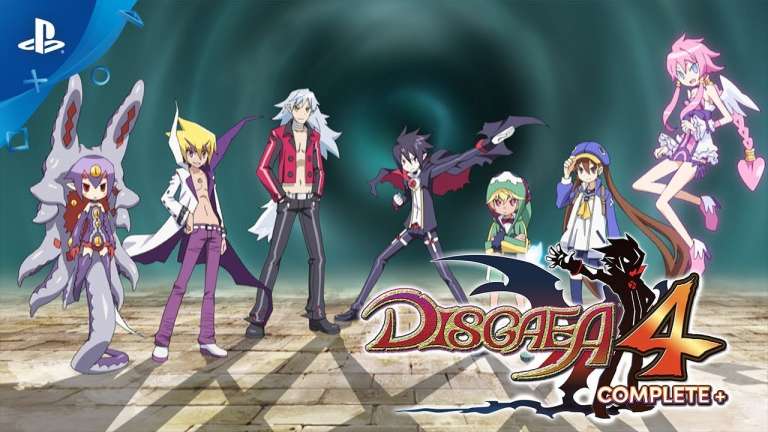 Oct 30, 2019 Joshua Goodpastor 7620
Today Disgaea 4 Complete+ brings Valvatorez back with his allies as the game launches onto two new platforms. Most fans say this is one of the best...