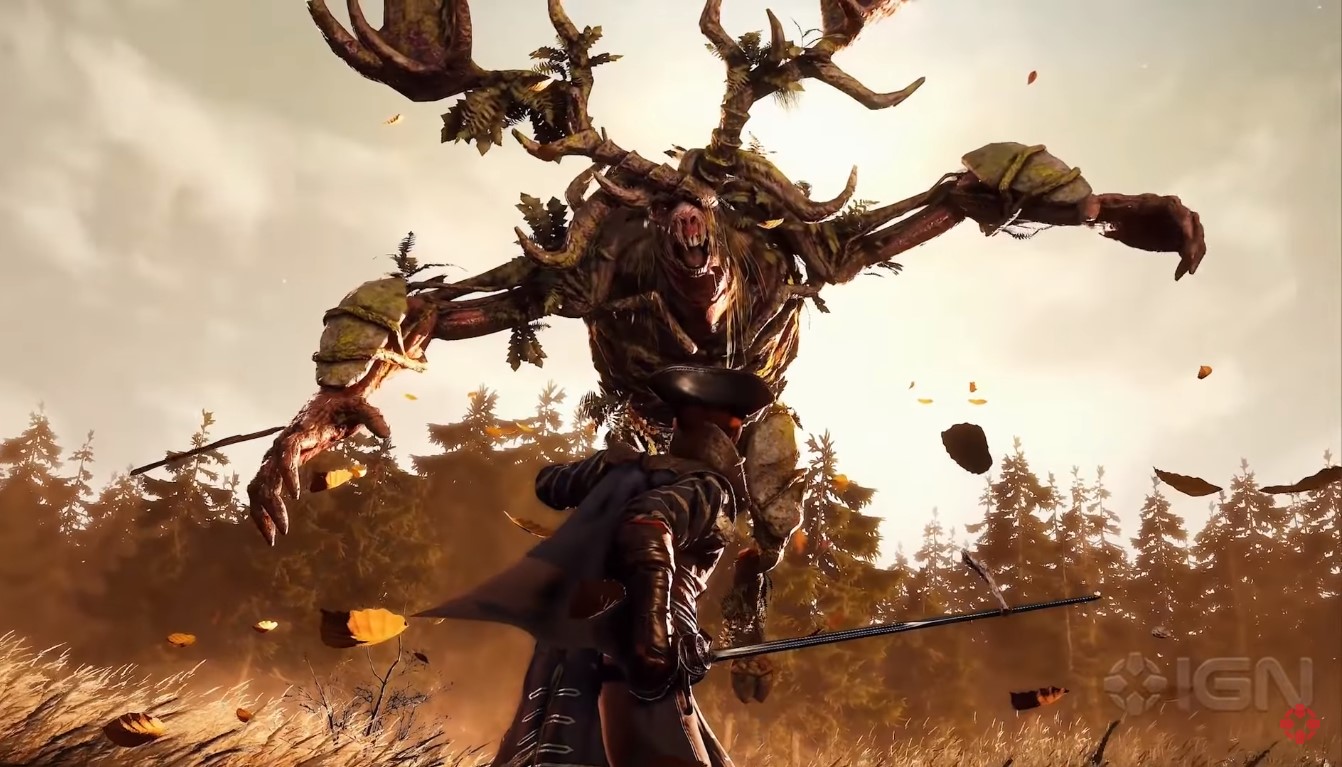 Greedfall and The Surge 2 Pulled Up Focus Home Interactive’s Revenues by 135% in Q2.

The French Studio already released five games through October. But its second-quarter earnings surged on the strength of two of its titles.

The company’s quarterly report cited an excellent Q1, which created an upward momentum. Greedfall’s sales record in the second quarter resulted in a surge in revenues for Focus. The report attributed the record revenue performance to the ability of the company to source out talent.

Jurgen Goelder, Focus Board chairman, said the Q2 performance will only encourage them to do better. “We will continue to work hard, ” he said. They also remain committed to pursuing their “growth journey.”

According to the company report, Greedfall’s performance went beyond all their expectations. The game was described by the company as having a ” stunning start.” But that’s not all, The Surge 2 was the icing on the cake when it boosted the total sales for the quarter.

Greedfall’s sales performance is not surprising, considering that it consistently ranks high among critics and players. For instance, it earned a Metacritic score of 73 from 33 reviews out of this writing. For user reviews, the score is even higher at 7.9 from 339 users.

In the game, you will find yourself on an isolated island. In this fictional territory, there are mercenaries, villagers, and treasure hunters. But the locals are protected by some supernatural force as they try to ward off would-be conquerors.

John Bert, Focus COO, said the year surpassed their expectations so far, which means a lot about the performance. He said they had high expectations in the first place, particularly on the front-end. “we are very satisfied with our performance, ” he said.

With that said, he doesn’t expect the same kind of numbers in the second half of the year. But it did affirm the company’s ability to scale depending on market supply and demand. Also, good performance ensures that they won’t have to change their revenue targets for 2021-2022.

For the first half of 2019, the total digital sales for the company went up by 84 percent. In comparison, last year’s sales of 65 percent.

But Focus also mentioned its other titles, as well, for their contributions to the total revenues. For example, A Plague Tale: Innocence and World War Z were also cited in the report. Meanwhile, Vampyr, Farming Simulator, Insurgency: Sandstorm remain solid contributors to the company’s bottom line.

Jan 5, 2021 Lisa Nguyen 11510
Focus Home Interactive and Flying Wild Hog have announced their next title Evil West for PC. The game is scheduled to launch sometime in 2021, and...