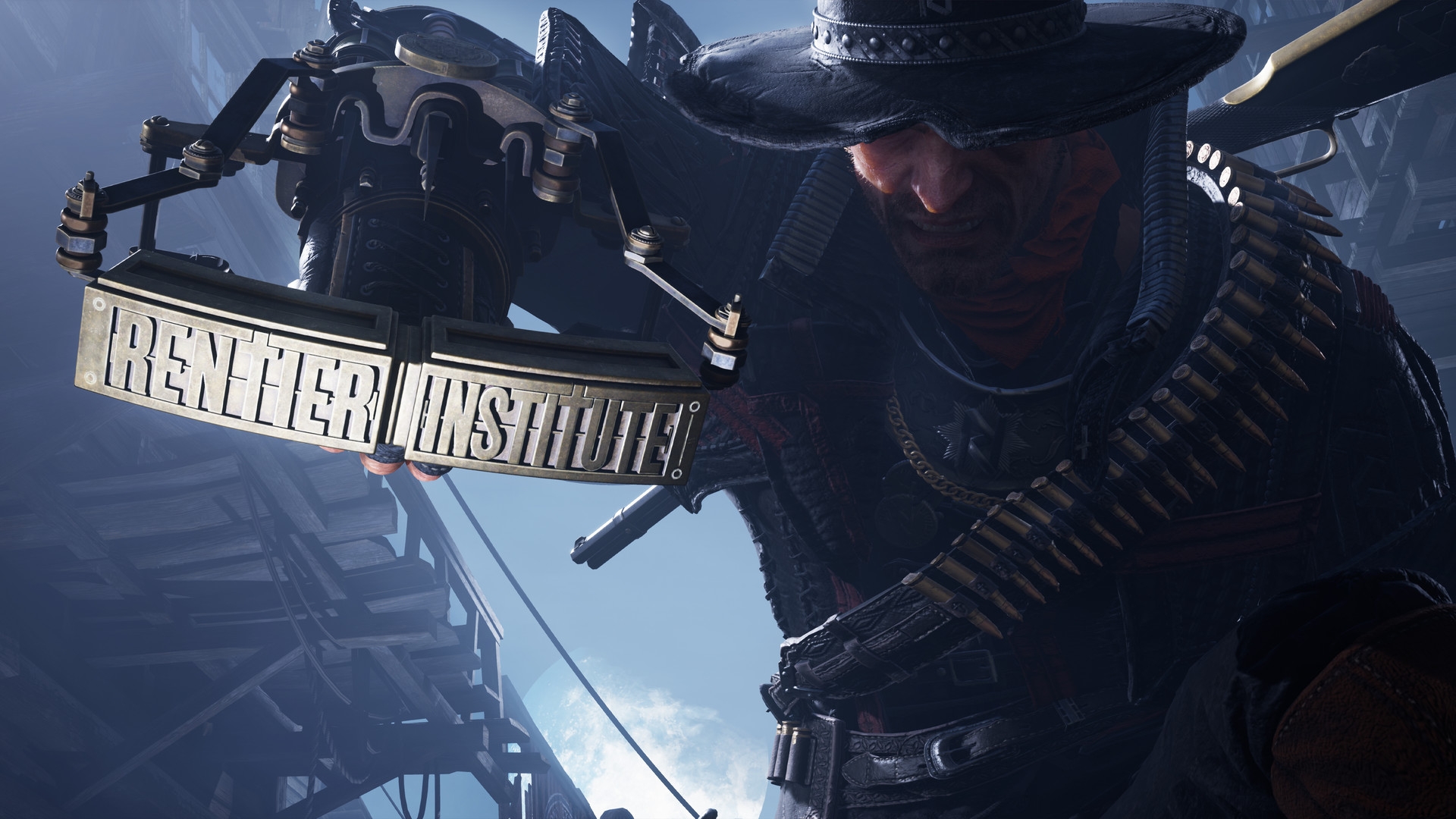 Focus Home Interactive and Flying Wild Hog have announced their next title Evil West for PC. The game is scheduled to launch sometime in 2021, and the Steam store page is available now.

Evil West is a vampire hunting game set in the Wild West. Players can fight either solo or in co-op, where the gameplay is explosive. As vampire hunter Jesse Rentier, players have to become a Wild West superhero to eradicate the vampire threat and save the United States.

RELATED: Sin Slayers: Enhanced Edition Is Headed For An Xbox One Release, Experience An Epic Quest In A Dark Fantasy World

Players have a variety of weapons to choose from. Jesse has an arsenal of firearms, a lightening fueled gauntlet, and other gadgets to help him on his journey. As Jesse travels forward, he will unlock new perks to master his vampire hunting abilities. Players will get to customize their skills to fit their style or try out different skill sets throughout multiple playthroughs.

Evil West features both solo and co-op gameplay. Players can explore the campaign together to save the country. The main campaign is narrative-driven. The story was inspired by myths and legends but stylized to fit the Evil West universe.

RELATED: The Outer Worlds Will Only Get Enhancements On Xbox One, No Luck For PlayStation 4 Pro Users

The game won’t launch until later this year. There isn’t a lot of information available yet, but the publisher did release a short cinematic trailer that introduces the main character and some of the monsters he will fight.

The developer, Flying Wild Hog, is known for their previous titles Hard Reset and Shadow Warrior 1 and 2. The titles are both action-packed titles where players fight with an assortment of weapons. The games are currently available on multiple platforms.

The gameplay video is still pending. The cinematic of the game highlights Jesse’s fighting skills in an empty down and then underground, but players are still awaiting in-game gameplay footage.

Players who want to know more about the game can follow the publisher and developer on social media to learn more as soon as news is made available. The publisher is also regularly updating the Steam store page with news.

Evil West launches in 2021 for PlayStation 5, PlayStation 4, Xbox Series X and S, Xbox One, and PC.

Jan 5, 2021 Lisa Nguyen 10270
Focus Home Interactive and Flying Wild Hog have announced their next title Evil West for PC. The game is scheduled to launch sometime in 2021, and... 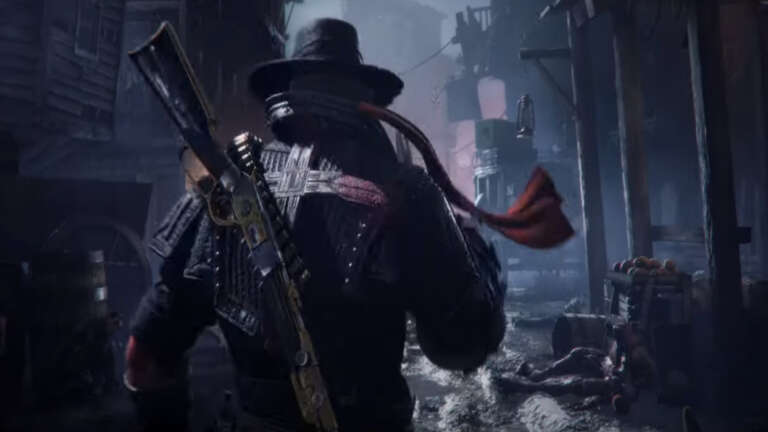 Dec 10, 2020 Jeremy Green 7190
The Game Awards 2020 are currently under way and thus far, it has been quite an eventful show. Many were excited heading into this awards ceremony...