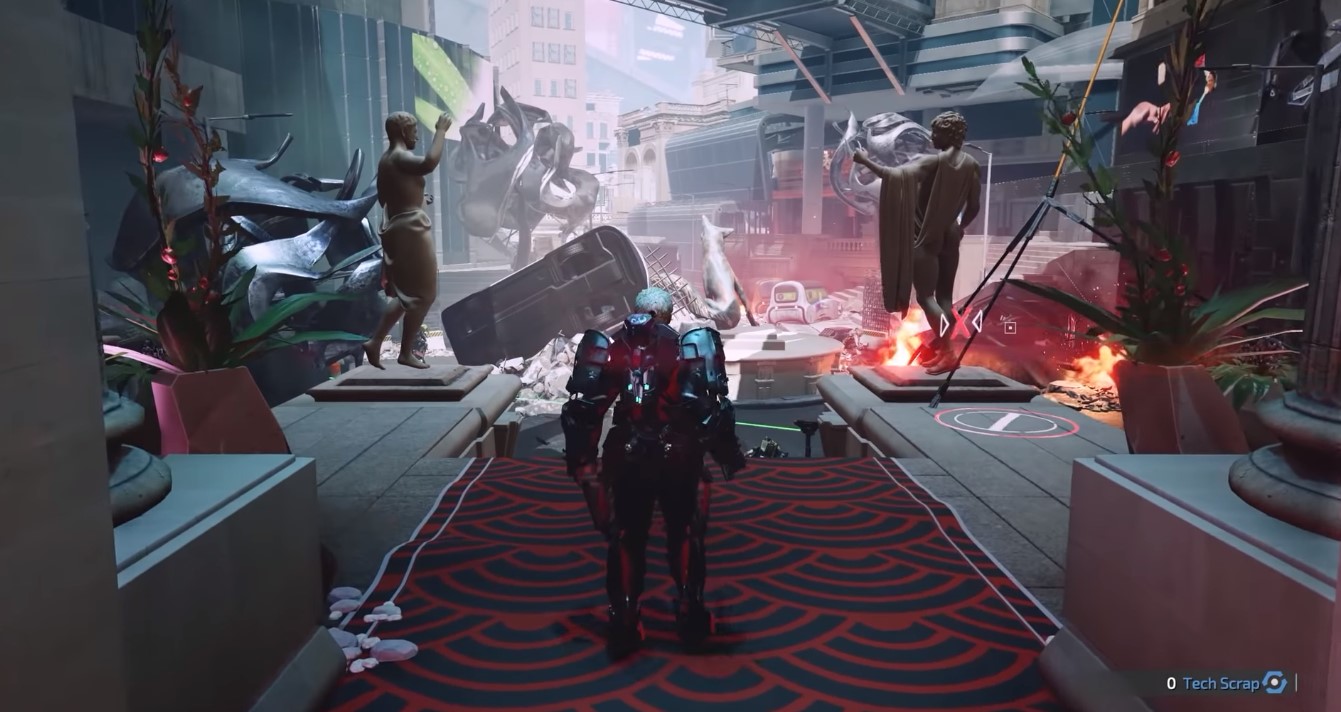 Focus Home Interactive, the publisher of The Surge 2, is releasing another video that showcases the raw gameplay clips of the game that lasts for 13 minutes.

The RPG game is developed by Deck13 and has a sci-fi feel with hardcore battles and souls-like mechanics created in an engaging visual. The timeline of the game is set two months after the occurrences of events in the first game. It is located in an outskirts city called Jericho City.

Players landed in the city after a mysterious storm destroyed the planes they boarded. They lose consciousness only to wake up several weeks later in a crumbling detention institution located somewhere in the city.

Due to the plague that was widely spread in the city, the city is under quarantine and enforced with Martial Law by soldiers covered with armor. Moreover, the city is filled with automated machines (robots) that are out of control.

To survive the urban city, players need to figure out the secrets behind the events in town and try to resolve it. Throughout the game, players will overcome several challenges, including engaging in a brutal battle with vicious enemies and steal precious items that can add up to their strength.

Players can freely customize their character, including hairstyles, outfits, gender, and more.

As players venture deeper into the game, their strength, weaponry, and skills will be upgraded to help them face a more dangerous enemy in the next combat. Unlike the first version of the game where only about five weapons are available for battle, this upcoming game has been upgraded to include up to ten weapons.

In response to the criticism of the first version of the game, the game developers enhance their visual performance by setting up the game in a city with a variety of environmental views and open areas. This gives players the freedom to pick their progress strategy.

Aside from visual improvement, the game developer also introduces non-linearity in the game system; which means that players have the full privilege to pick whatever level and challenges they want to tackle in any order.

Additionally, the game developer has claimed to have made considerable improvements in their Artificial Intelligence (AI).

The game will be released this 24 September for PS4, XBOX One, and PC. Interested players can also pre-order the game on Microsoft Store.

Jan 5, 2021 Lisa Nguyen 10360
Focus Home Interactive and Flying Wild Hog have announced their next title Evil West for PC. The game is scheduled to launch sometime in 2021, and...

Nov 10, 2020 Jeremy Green 6410
If you've wanted to take on incredibly demanding truck hauls in extreme environments, SnowRunner has been the title to experience. It showcases...