Update: Surge 2 New Update Release 1.09 Is Out With Much Improvements As Focus H Interactive Is Yet To Release Details 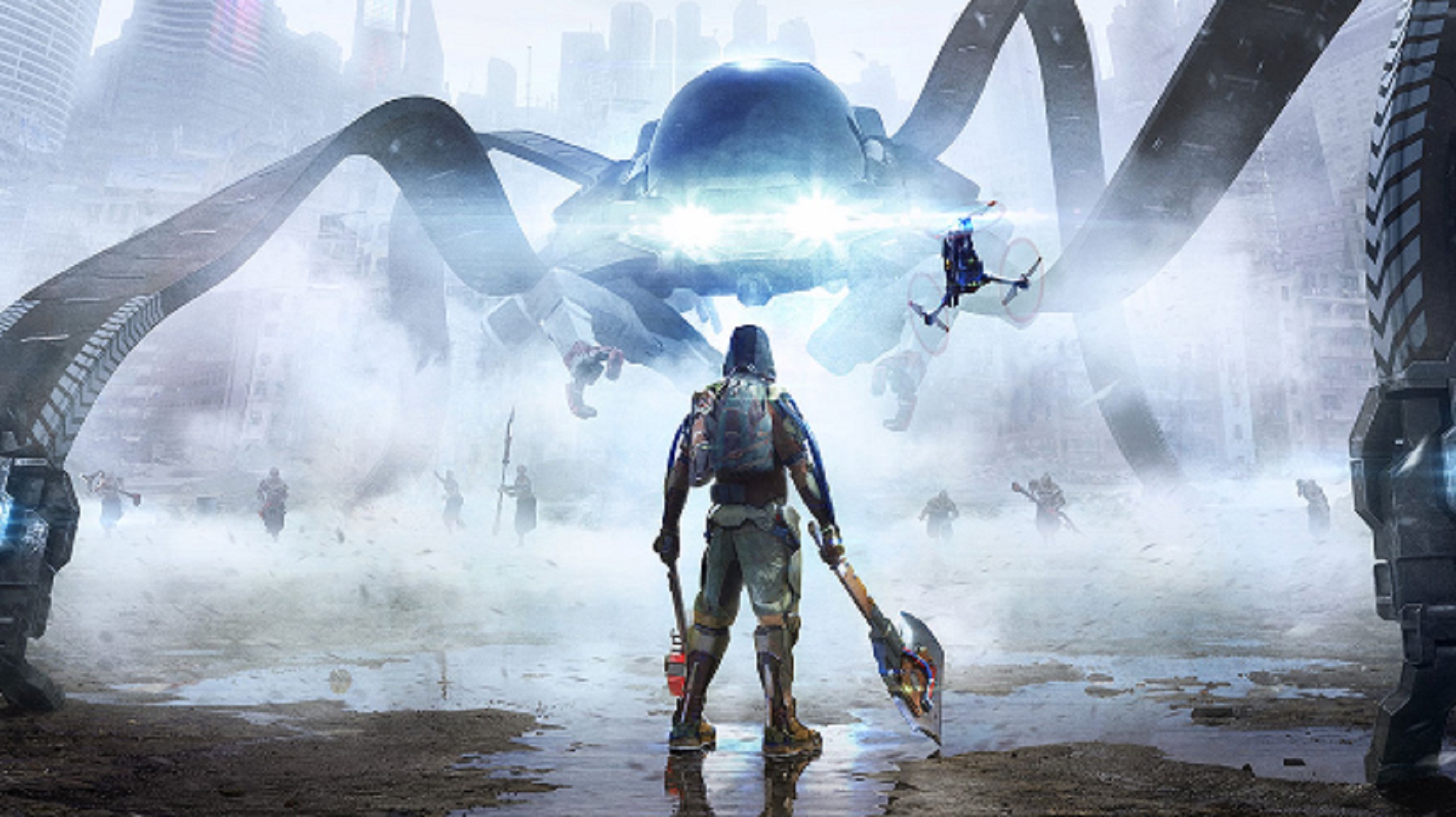 Finally, Surge 2 is at update 1.09. From the details, it’s quite a big patch, due to its various improvements. One of them is the download size on the PlayStation 4 is 2GB. As of now, no official documentation of the update is out yet, but we were able to deduce some information from previous updates.

First and foremost, Surge 2 is a sequel to one of the best adventure, action role-playing game coined from the classic Dark Souls formula. Still using the dark medieval fantasy, the sequel would yet be following the path on science fiction, inviting everyone to fight and explore a series of challenging levels while the equipment is improved upon.

Listed below are the deduced patch notes and improvements to expect:
For all platforms
• Recent developments on its stability
• Several bug fixes
o Fixed an issue with “The Witness” mission where the Stranger was not in the subway upon its completion

PC
• Several FLR crashes were set. For those still experiencing this particular issue, please shoot an email to [email protected] with log files and DxDiag.

Xbox One
• Fixed the issue of audio logs not playing out audibly/fully.

Also, the Deck 13 team has completed the release date of their new DLC for The Surge 2, which on January 16 would encounter new and fearsome foes in a new zone outside Jericho City. The thrill grows with hours of narrative content focused on the story of The Surge 2.

The new action happens in a beautiful residential neighborhood in which a ton of foes are based, and players would have to kill with new stellar weapons. Players focused on Kraken would find themselves able to explore VBS Krakow, an abandoned aircraft carrier used for refuge for the famous.

In these areas, players would encounter pirate robots, ’troubled security systems, and a challenging boss. Some of these new updates were seen in the new trailer focused precisely on the Kraken expansion. On that day, January 16, the Premium Edition of the Surge 2 will also be unveiled in digital format, which will be accompanied by most of the additional content published to date.’

In summary, here’s the official blurb for more details:
While on the route to Jericho city, the player’s plane is taken down by a mysterious storm and crashes on the outskirts. Armor-clad soldiers force Martial Law, crazy robots on a rampage, and a dark, growing nano-storm over the cityscape
• Face dangerous foes and deadly bosses
• Take out part of the enemy meant to be looted
• Hardcore, brutal melee combat
• Continuous content update
• Rich quality character progression and customization