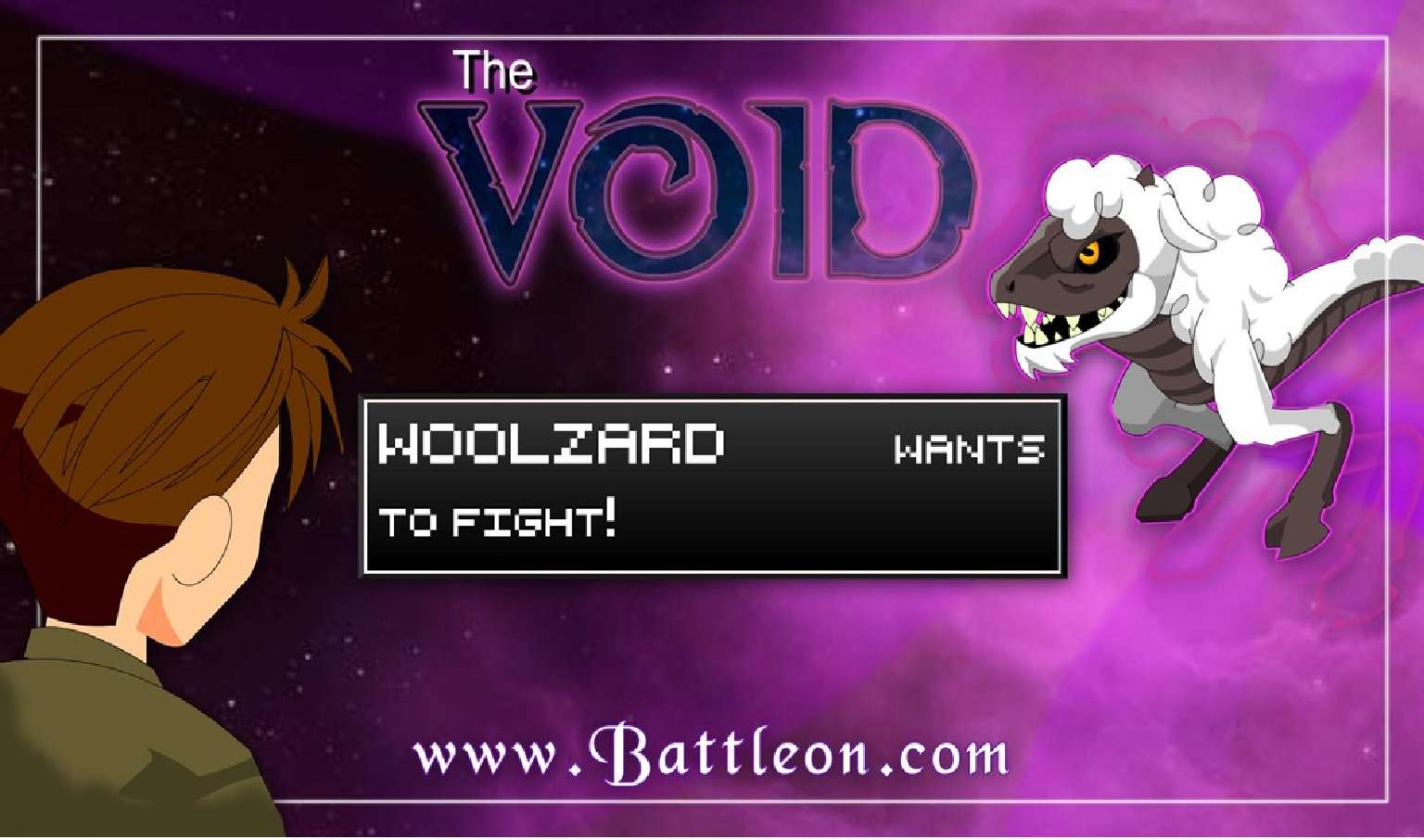 As the oldest member of the Artix Entertainment family, AdventureQuest is the flagship game of their company. And after 17 years and counting, they are still updating.

The Woolzard is a member of the Zard family of creatures. Zards are super-adaptable creatures. They come in all species, all elements and much more. They are based on various dinosaurs. Zards are known to be a combination of both frog and lizard.

So AdventureQuest advises players to grab their swords and shields, their staffs and daggers as they prepare for battle in the Void against the mighty Woolzard.

Woolzards are a combination of the dinosaur-frog thing and a sheep. But don’t be taken in by the fluffiness, as this Zard will make short work of any would-be hero with its Zardimax powers. Players have a rare chance to battle a “shiny” Woolzard, unlocking different rewards, so players will see if they can discover all the secrets to increase their odds of seeing this rare version of the Woolzard.

But the coming of the Woolzard is not the only thing that was announced for AdventureQuest. The dev team has always announced that the Donation Contest Prizes have been announced. During the month of December, players were asked to donate in-game currencies to a character called Tibbles for the opportunity to win prizes once Frostval was over.

AdventureQuest is gearing up for the new year, and the dev team continues to make sure they reward players for enjoying their games. Players won’t want to miss out on the Void Takeover in the coming days. BattleOn!

Update: Surge 2 New Update Release 1.09 Is Out With Much Improvements As Focus H Interactive Is Yet To Release Details