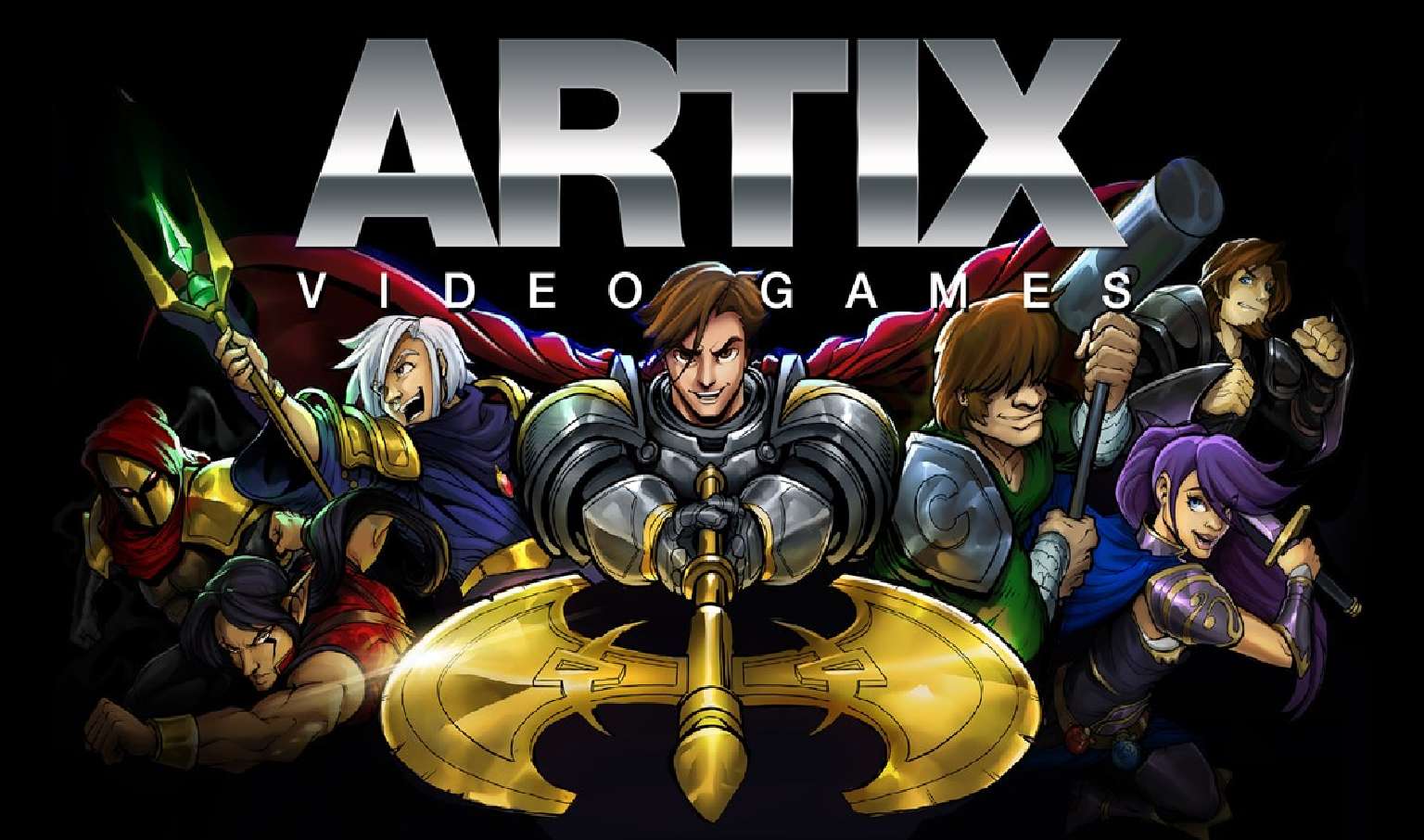 Artix Entertainment is, and always has been, a company who’s philosophy has always been to make family friendly games that people have fun playing. But Adam Bohn, the CEO of the company, has always wanted his staff to have fun making them; it’s his personal philosophy.

Bohn, more well known by his character name, Artix Krieger, has gone on record that he loves making video games. He calls himself our “game making friend”, and explains that he can’t see himself doing anything but making video games.

Bohn muses as to why he can’t see himself doing anything else, saying that “If I lost literally everything… you would find me making video games as fast as I could borrow a computer and get free wifi at a coffee shop.” Making games is extremely important to him.

Bohn goes on to say that he loves art and fantasy. That creative people inspire him. He’s always loved video games and always dreamed of making them.  And one day, back in 2002, his father said to him, “If you love video games so much, why don’t you just make one?”

That was the moment, Bohn claims. He was empowered. And so he made AdventureQuest. Back then, he was just trying to get a hundred people to play his game. He wanted this so he could say he made a “real game” so he could die happy.

Bohn mused that just being told that just figuring out how to do that thing you want to do would change everything. Today, millions of players have enjoyed playing the games Artix Entertainment has made all around the world.

And Bohn mused the question; if nobody had told him that he was allowed to follow his dream, what would have come of him then?

And so Bohn says to us all; follow your dreams. You might fail or you might succeed, but he wants us all to know that he’s cheering us on all the way. 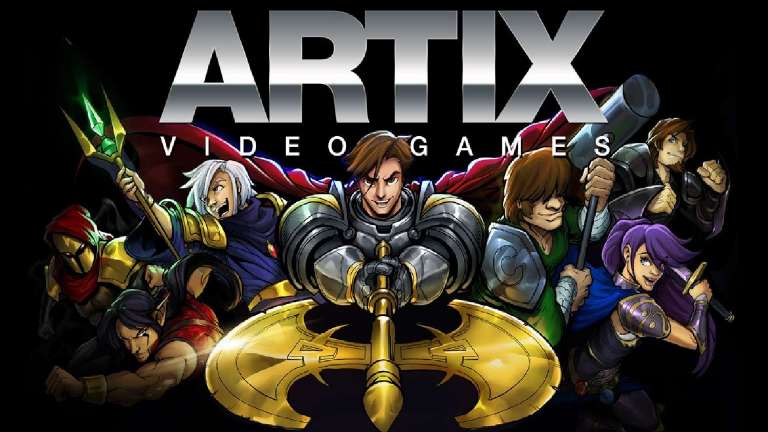 Jan 13, 2020 Sean L. Akins 7980
Artix Entertainment is, and always has been, a company who's philosophy has always been to make family friendly games that people have fun playing....