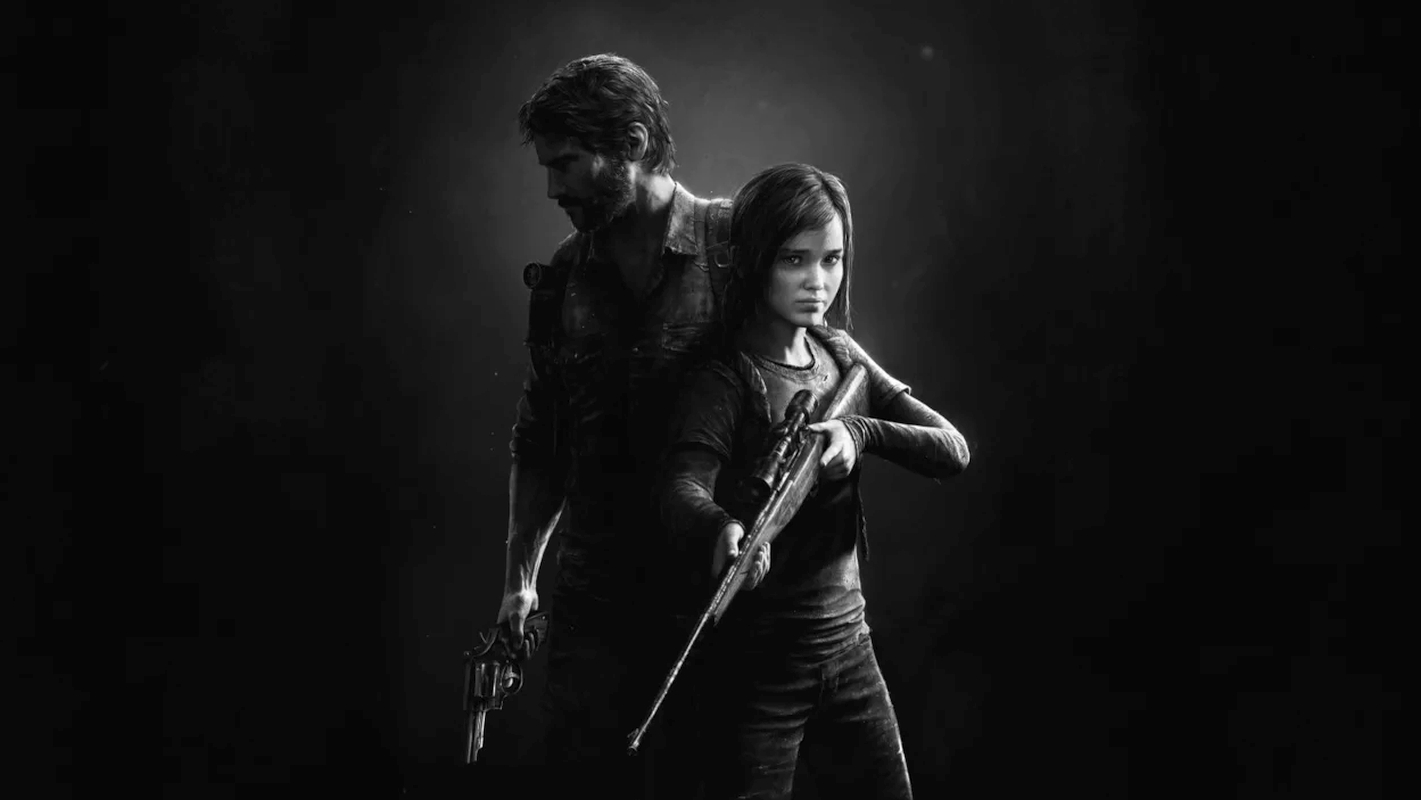 PlayStation recently released a call for votes for the Game of the Decade award. After around a two week voting period, the winners were announced on the PlayStation Blog by Manager of Content Communications Brett Elston.

There were multiple awards for games to take home, including Platinum and Gold trophies. Fans were completely in charge of which game would take home one of the coveted prizes.

Voters could choose their favorite games from the past ten years. The PlayStation blog tallied the results and chose twenty winners.

The overall game of the decade, winning the Platinum Award, was The Last of Us, which received over 11% of the total votes: “When we started the poll, we had a feeling we’d see Joel and Ellie near the top. Turns out the characters, drama, and grisly action in The Last of Us left such an unforgettable impression on players that it received over 11% of all votes to become the Game of the Decade Platinum winner.”

The Last of Us is a PlayStation-exclusive title that was released on June 14, 2013. Several years later, the sequel is finally being released on May 29, 2020, for the PlayStation 4.

The Gold Trophy Winner was the newest God of War game, while The Witcher 3: Wild Hunt won the Silver Trophy. While still loved but not getting as many votes, Grand Theft Auto V won the Bronze Trophy.

These award winners may come as a surprise to many gamers. These are considered the favorite of players specifically on the PlayStation over the past ten years. Other platforms may have had different top winners, as games often have different experiences depending on if they’re released on console or PC.

PlayStation recently celebrated its 25th Anniversary last year. In the next ten years, players will see the release of the PlayStation 5 and even more games to come.

Nov 3, 2022 Tom Lee 190
An astute Genshin Impact player has figured out a method to turn the new character Nahida's Elemental Skill, All Schemes to Know, from a purely...