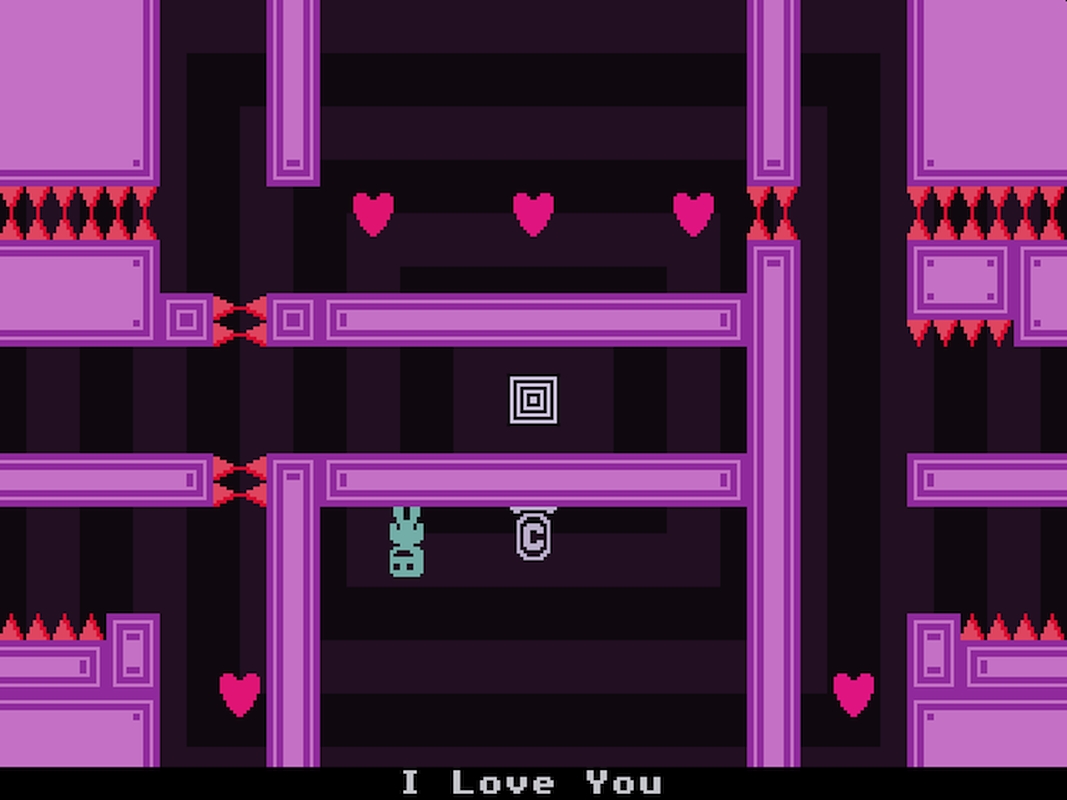 Terry Cavanagh’s VVVVVV is an action-platform game that has offered players a tough challenge for almost ten years.

On January 10, 2020, VVVVVV celebrated its tenth anniversary in a blog post. With the blog post came a big surprise for longtime fans of the game.

VVVVVV isn’t complicated, but it also isn’t easy. In the past decades, gamers have shared their frustrations and fun through social media, streams, and Let’s Play videos on YouTube.

The description from Steam states: “Help! Everyone has been teleported away randomly! As the heroic Captain Viridian, it’s up to you to find your friends, bring them back to safety, and save the universe! VVVVVV is a platform game all about exploring one simple mechanical idea – what if you reversed gravity instead of jumping?”

The game has come a long way since its early days as an Adobe Flash game.

Cavanagh has marked the occasion by releasing the game’s source code for free via GitHub. There are two versions of the code that includes the C++ port by Simon Roth in 2011 that was later updated and maintained and Ethan Lee. The second version of the code is for mobile versions. This version was written in Actionscript for Adobe Air and is based on the initial 1.0 Flash version of the game.

VVVVVV is well-known for its gravity flipping mechanics that can make some levels incredibly difficult. Plenty of gamers have taken on the challenge to rescue the Captain’s missing crew members.

In the blog post, Cavanagh gave more information about the code for those combing through it.

Before the source code was released, Cavanagh released the tools to play and create fan-made VVVVVV levels through the “Make and Play” edition in 2014. This version is still available to download with a link to how to get started making and playing custom levels.

Cavanagh also announced that Sergio Cornaga is hosting a game jam in honor of VVVVVV’s 10th anniversary called “VVVVVV’s 10th birthday eVVVVVVent!” Once the game jam has concluded, Cavanagh stated the summary would be posted on the official website. 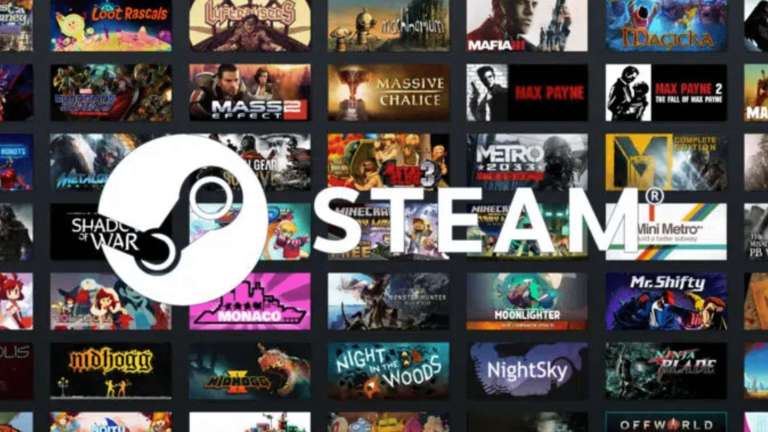 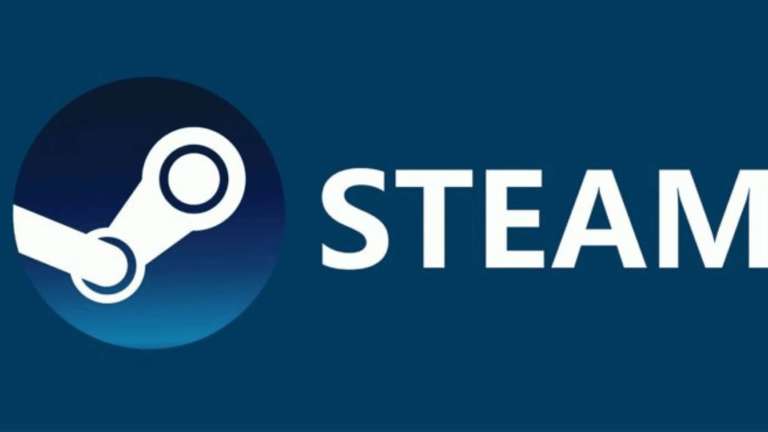